Attorney: Thousands of new docs show another side of Breeze child abuse case 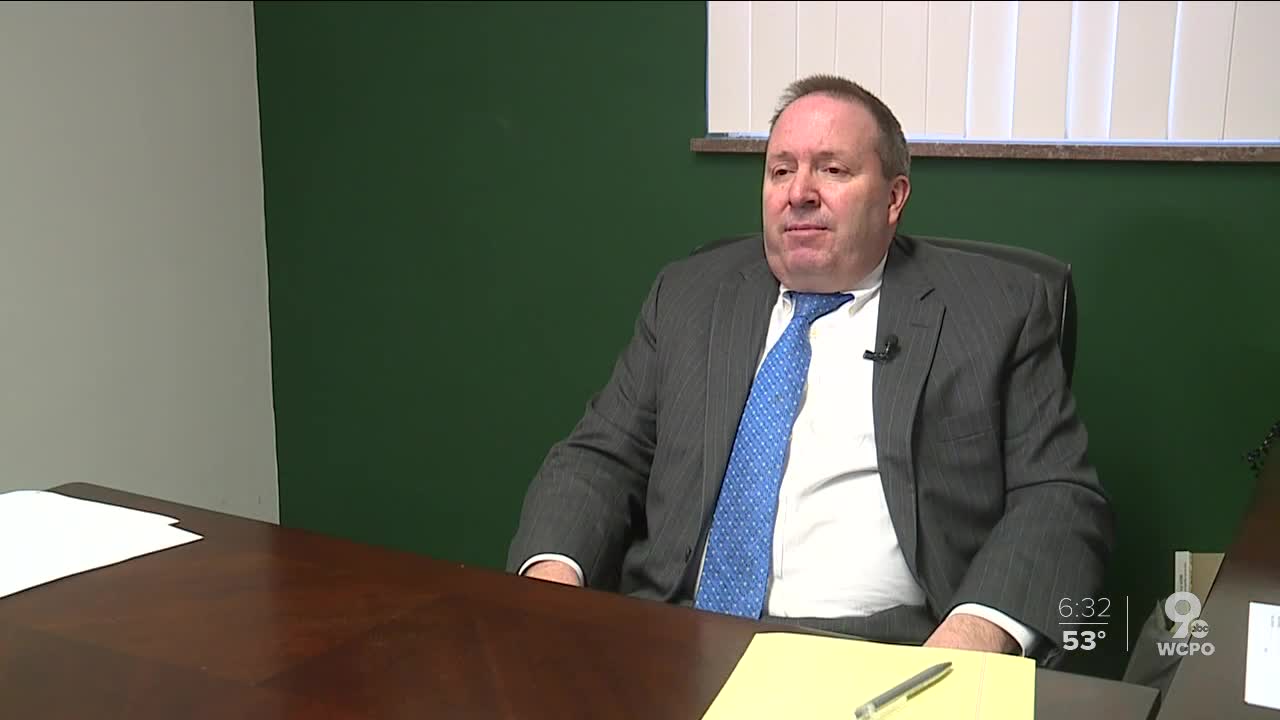 The attorney representing Margaret Breeze, who with her husband Charles Breeze stands accused of abusing an 11-year-old girl in their custody, says thousands of documents entered into discovery will show another side of a story of alleged child abuse. 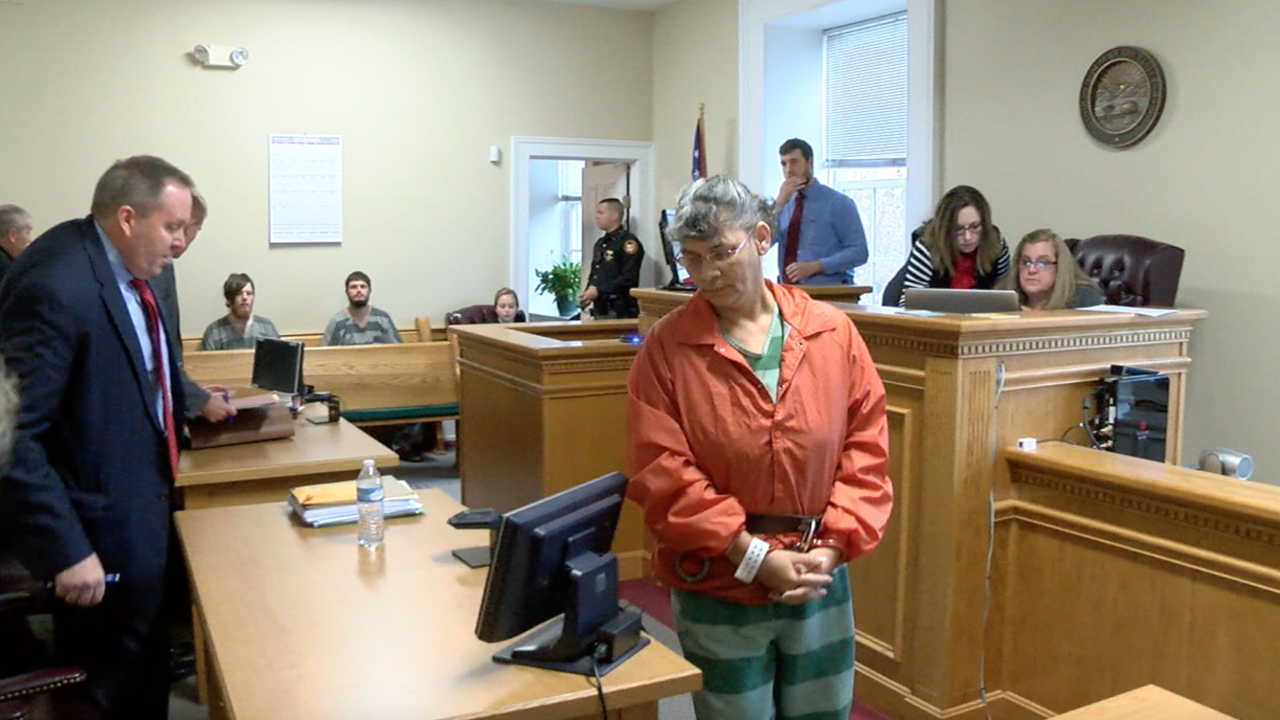 GEORGETOWN, Ohio — The attorney representing Margaret Breeze, who with her husband, Charles Breeze, stands accused of abusing an 11-year-old girl in their custody, says thousands of documents entered into discovery will show another side of a story of alleged child abuse.

“People have cherry-picked information out of here and used that to splash headlines, splash social media, and there’s a lot of information people simply don’t know,” attorney Nicholas Ring told WCPO this week.

Brown County authorities arrested the Breezes in November, charging them with child endangering, felonious assault and kidnapping. In 2020, they would add tampering with evidence to the list.

The girl, homeschooled through an online program, told a teacher she was hungry, and police took action after that teacher reported the comments.

The girl later detailed to investigators beatings and intimidation that allegedly took place in the Georgetown home. The girl also said the couple kept her locked inside a trailer apart from the house and used surveillance cameras to monitor her.

But Ring says that claim came from an investigator, not the girl.

“That doesn’t actually come from the child’s statement. The child’s never given any statement that ‘I was locked in this trailer, that that’s where I stayed.’ That’s simply not true at this time,” Ring said.

And while Breeze did use video baby monitors, it wasn't her idea, Ring told WCPO media partner the Brown County Press.

“Margaret didn’t come up with that idea on her own. She was given that idea from the other organizations she was dealing with,” he said in an interview with the Press.

Ring hopes the documents show Breeze “was doing her absolute very best to care for this child, and that she’s simply not the monster she’s made out to be.”

Ring requested these records, including “all psychiatric/psychological reports, medical reports (and) cluster (meetings),” when multiple agencies involved in a child’s care discuss treatment and action plans, the Press reports.

Breeze provided him with an additional 1,000 pages of records that he says show she reached out to social services numerous times, meeting with case workers and directors to ask for help that Ring said never came.

“Margaret cared for this child. She was taking this child to mental health services on a weekly basis, following up with doctors, doing everything she was told to do. At some point in time, she simply became overwhelmed with the magnitude of the problems this child had,” Ring told WCPO.

The girl also told investigators that the Breezes only fed her rice once a day at midnight, a claim Ring says is "simply not true."

Investigators said the girl weighed 47 pounds when they found her. Authorities took her to Cincinnati Children’s Hospital, where she was diagnosed with Kwashiorkor, a severe protein deficiency normally seen in sub-Saharan Africa. The girl was below .01 percentile for both height and weight for her age group.

But Ring says that the girl's doctors ordered the restricted diet, not Breeze.

He also says he's "not concerned" about a recording found in the Breezes' home that court documents say shows Breeze telling the girl she would like to “break her jaw so she didn't have to listen to her." Another recording shows the girl being beaten and threatened, according to court documents.

“They haven’t been determined to be authentic at this time,” he said.

'Margaret's not a monster'

In November, Prosecutor Zac Corbin said the girl had been placed with another family and had since gained 15 pounds. Police also found two other children, ages 2 and 8, living in the house that showed no signs of abuse or neglect. They have since been placed with other relatives.

Margaret Breeze will appear in Brown County court again on March 17 for a pre-trial hearing. Charles Breeze is due in court separately on March 19.

Despite the public's perception of Breeze thus far, Ring believes his client can still get a fair trial in Brown County.

“I still have the utmost faith in Judge Gusweiler and the prosecutor, Mr. Corbin, that I will be able to select a jury fairly,” Ring told WCPO.

And he believes the community will listen to both sides of the story.

The Brown County Press is a media partner of WCPO 9 News.

More on the Breeze cases: