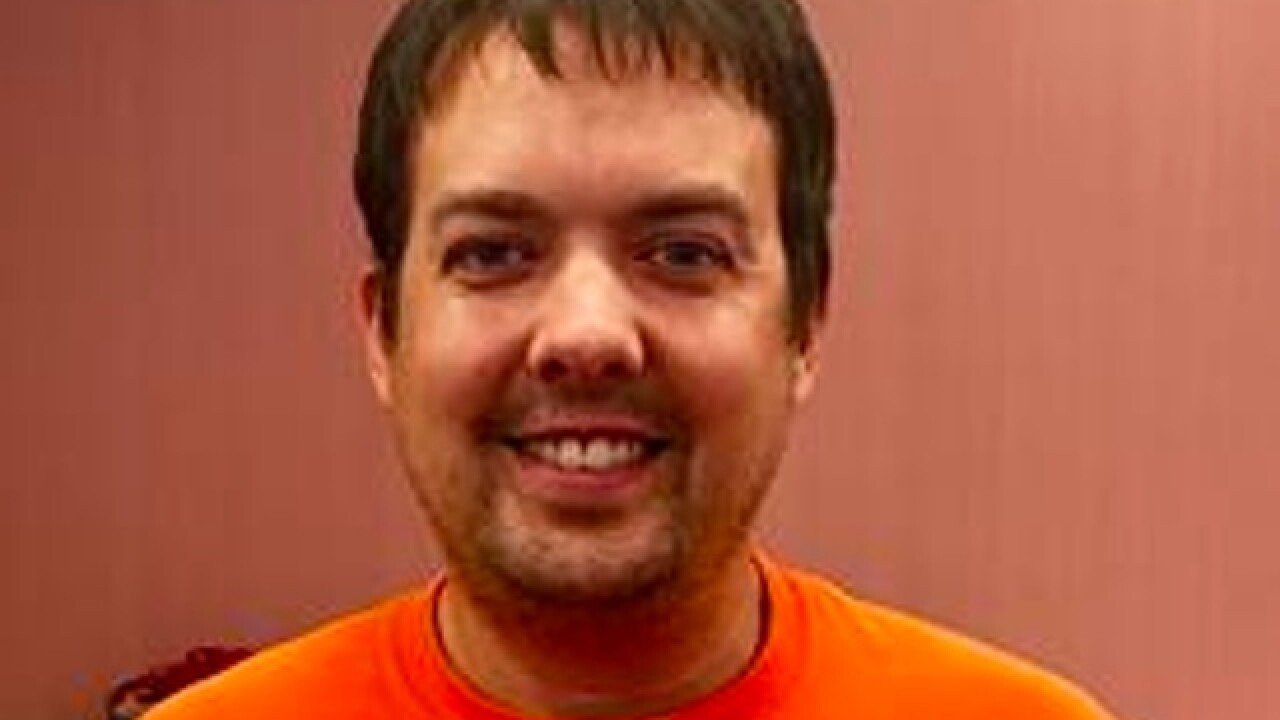 BATAVIA, Ohio -- A former employee of Ryle High School stole more than $100,000 from school organizations between January 2015 and October 2017, according to a news release from the Clermont County Sheriff's Office.

A grand jury on Tuesday indicted 37-year-old Bryan Bentley, who was listed in a 2013 online student handbook as a member of Ryle's tech team, on two felony charges of grand theft. He no longer works at the school.

According to the Clermont County Sheriff's Office, investigators discovered Bentley had taken $52,000 from the Kentucky chapter of Future Business Leaders of America, which encourages high school students to begin developing professional skills and goals. He had been the organization's treasurer.

While investigators probed the transactions associated with FBLA, Fifth Third Bank also reported suspicious transactions linked to Bentley. Between September and November 2017, deputies said he had cashed more than $50,000 in checks on an account linked to Ryle High School.