Deputy shot and killed teen in 2014 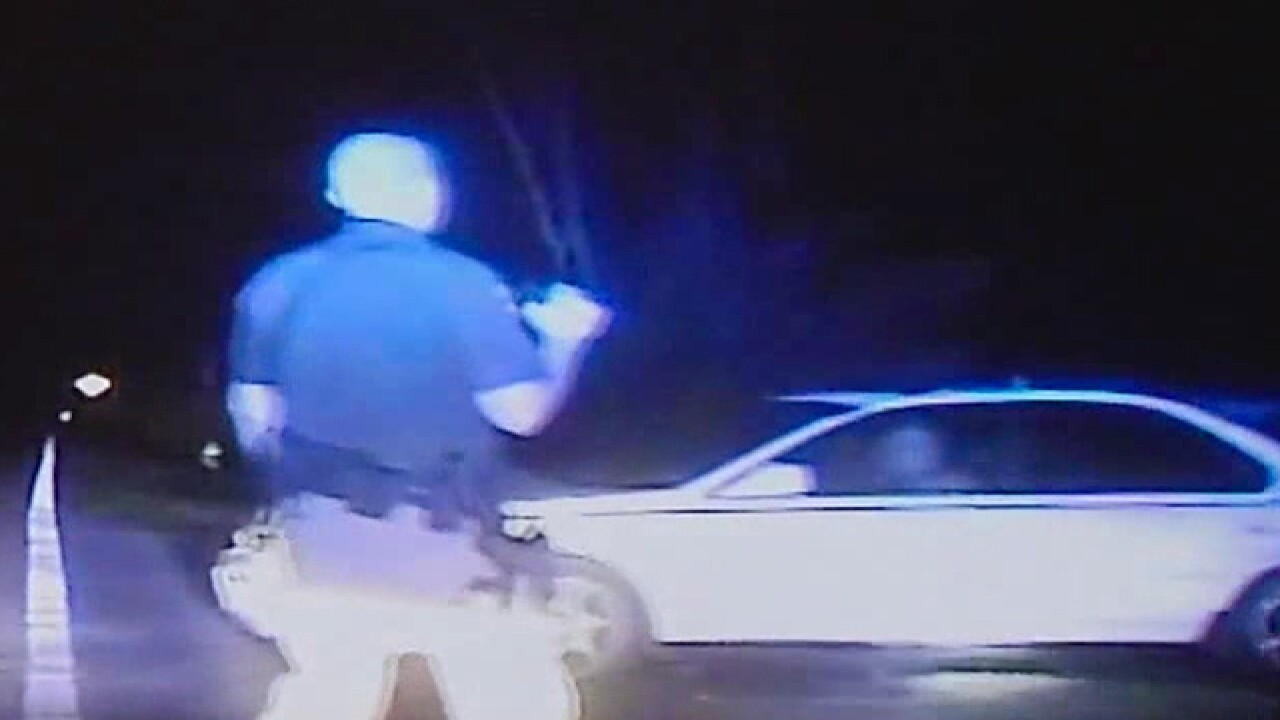 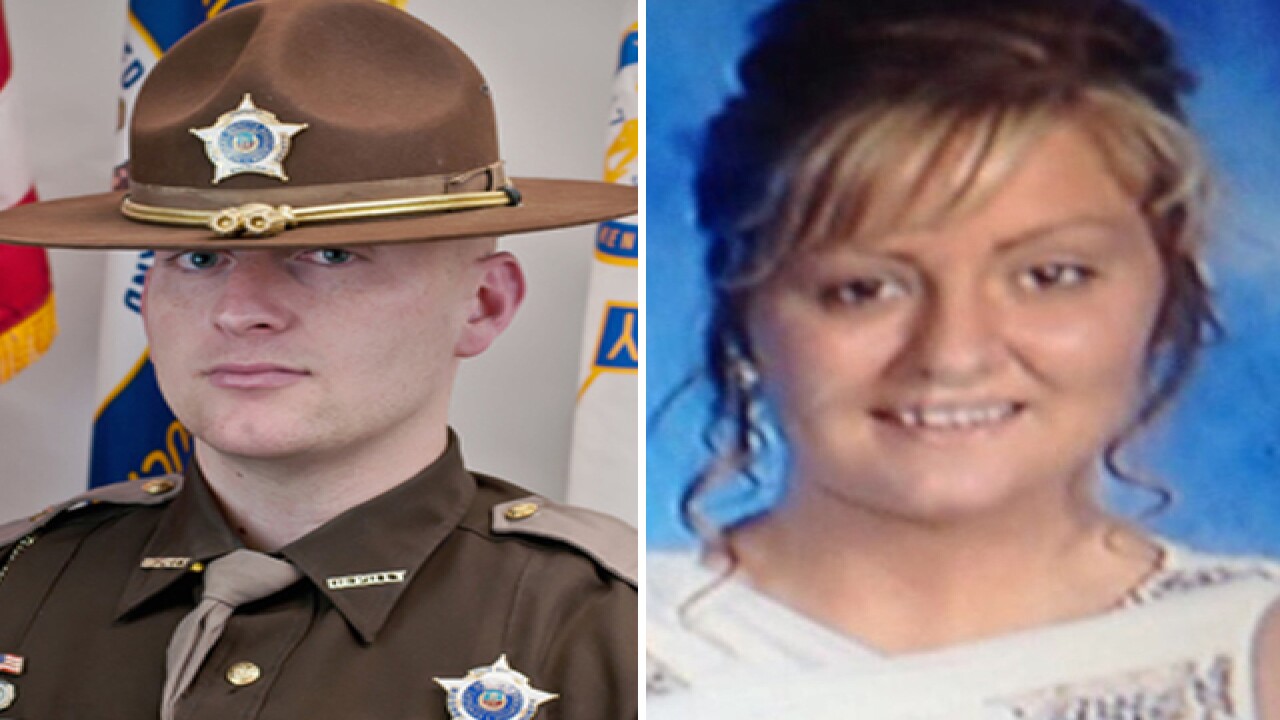 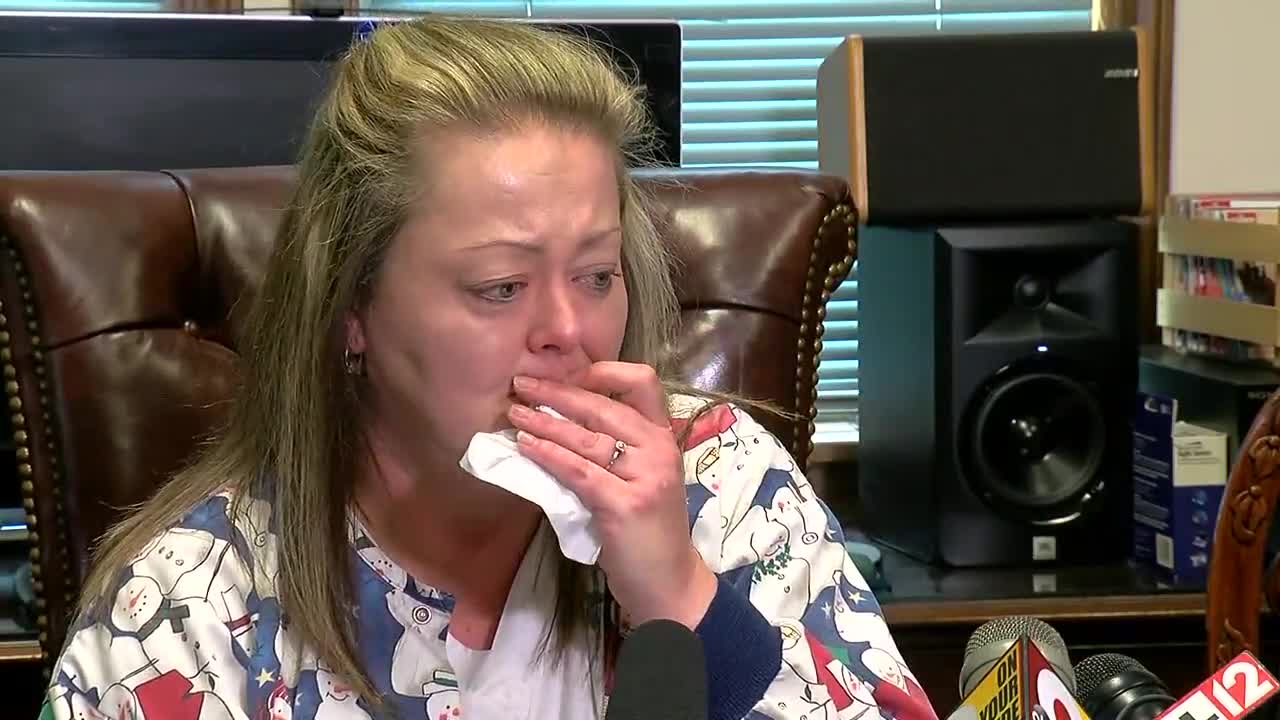 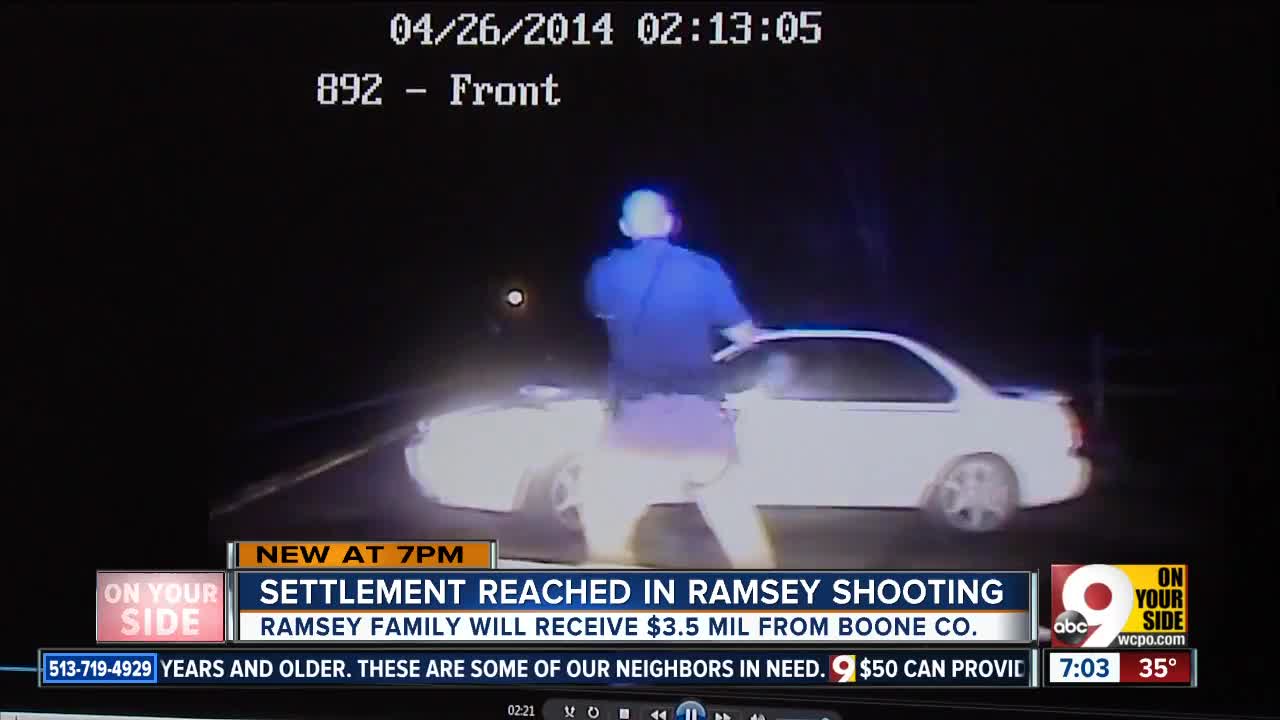 BOONE COUNTY, Ky. -- Samantha Ramsey's tearful mother accepted a $3.5 million settlement from Boone County Wednesday and said her 19-year-old daughter, shot and killed by a deputy in April 2014, would have been satisfied.

Brandi Stewart said the settlement will help her family move on and protect the community as well as police. It requires the Boone County sheriff, Michael A. Helmig, to equip deputies with body cameras and to revise the department's use-of-force policies.

"It hasn't been easy for our family, Samantha's friends, but with these changes that they are making, hopefully it will prevent another family from going through the tragedy that we have been through,” Stewart said.

Ramsey's family sued after Deputy Tyler Brockman shot her as she attempted to drive away from a field party. A grand jury declined to indict Brockman, who fired four shots point-blank through Ramsey's windshield after he jumped onto the front hood.

"It's very important that any mother that has to go through something like this - and no mother should - at least have the case end in a way that we are trying to solve the problems so that it doesn't happen again," said Stewart's attorney, Al Gerhardstein.

Stewart said Samantha was  "a very fun loving outgoing lady, had a heart of gold, and would do anything for anyone."

“This deputy was not indicted or disciplined," Gerhardstein said in the lawsuit. "He was wrong to jump onto the car; wrong to shoot while Samantha was slowing down; and wrong to shoot at this young lady at all before he jumped back off the hood. Samantha’s shooting and death was completely unnecessary and avoidable."

Brockman said he was afraid Ramsey would run him over and worried that she might hit people walking along the road.

An evidence report showed Ramsey was intoxicated, had used marijuana and ran over Brockman's foot before he fatally shot her.

Ramsey had a blood alcohol content of .12, according to the report. It said Brockman's right boot had tire marks and his foot was bruised from Ramsey's vehicle.

Brockman was still employed with Boone County Sheriff's Office as of September 2016.

"We believe the agreement reached by the parties is a fair resolution of this matter," Gerhardstein said Wednesday. "We commend Sheriff Helmig for agreeing to review and revise his policies to help ensure something like this never happens again."

The county will have to report to Ramsey's attorneys when the reforms are made. They are in place by the end of 2017.