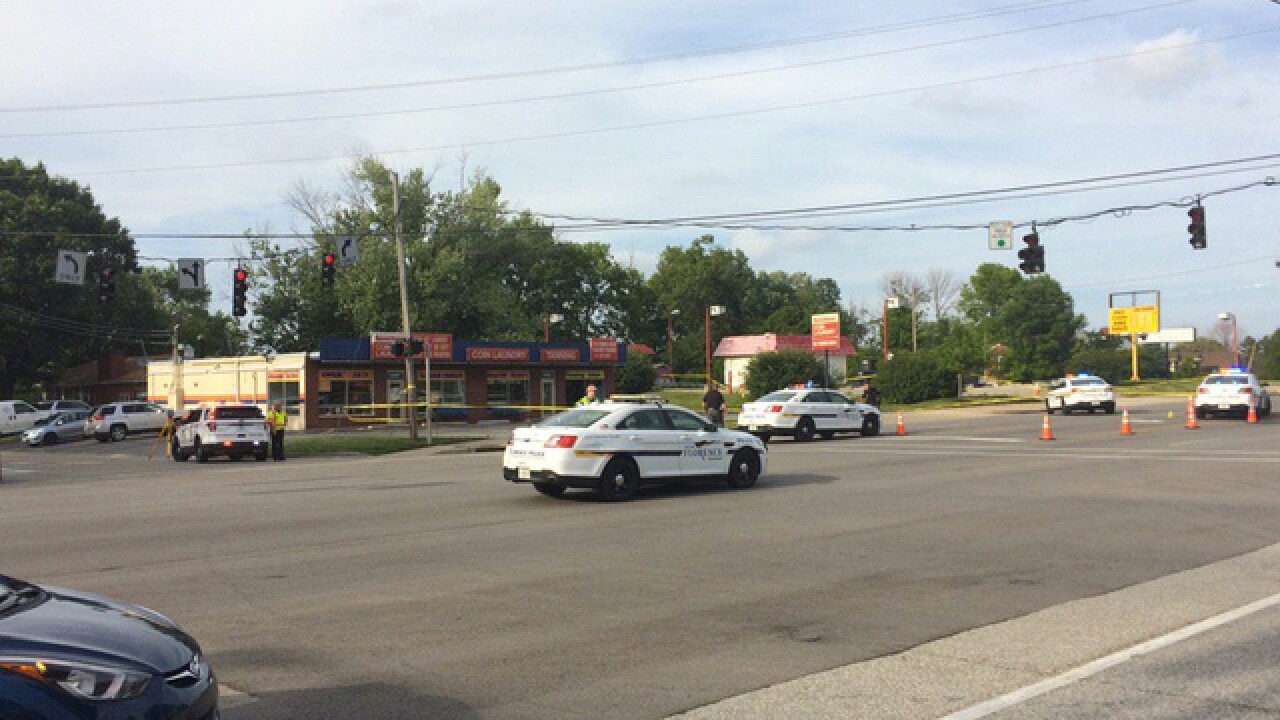 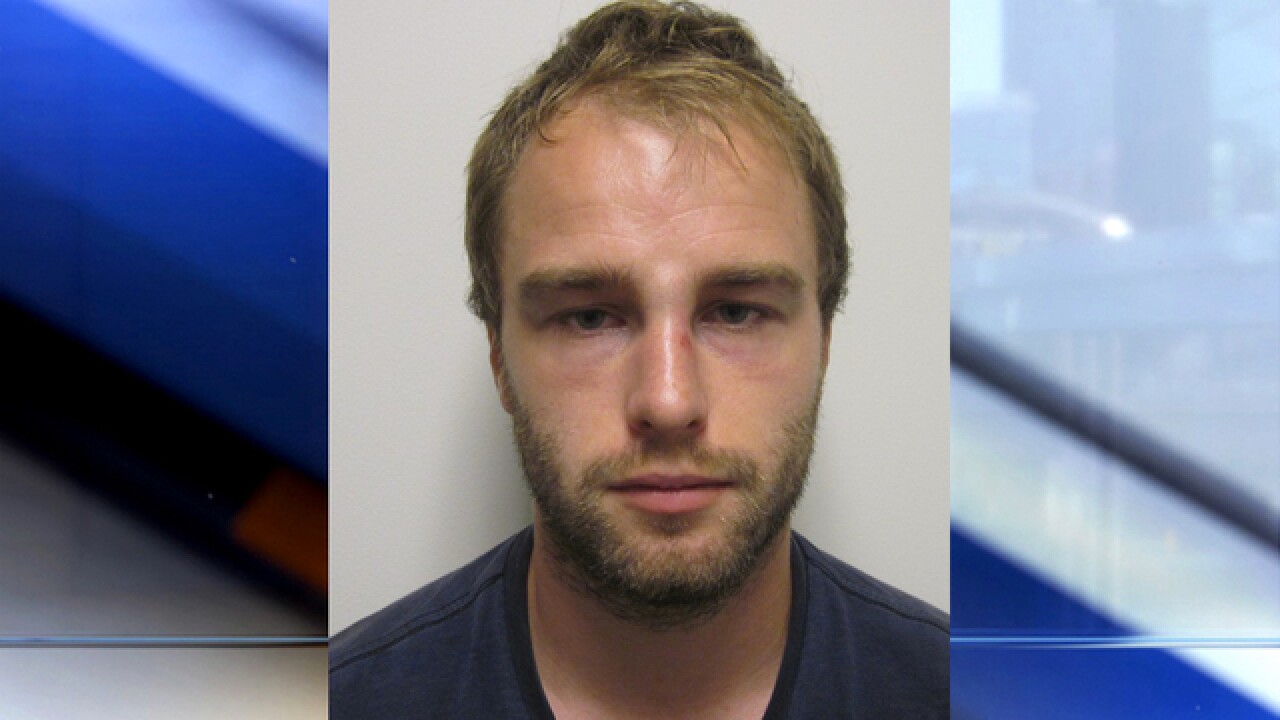 Two people were injured Thursday night in a shooting across the street from a Florence, Kentucky skate park, according to Boone County police.

One victim was shot in the hand and treated at the scene; the other was shot in the stomach and taken to the University of Cincinnati Medical Center, where he was in surgery as of 9 p.m. Thursday.

Greg Black, a 25-year-old Ludlow man, has been charged with first- and second-degree assault and first-degree wanton endangerment in connection with the incident.

According to a news release from the Florence Police Department, the shooting was the culmination of an argument that had taken place earlier in the day. The two victims and the suspect met near the skate park and began to argue again.

During the confrontation, Black fired one round that struck both victims, police said.