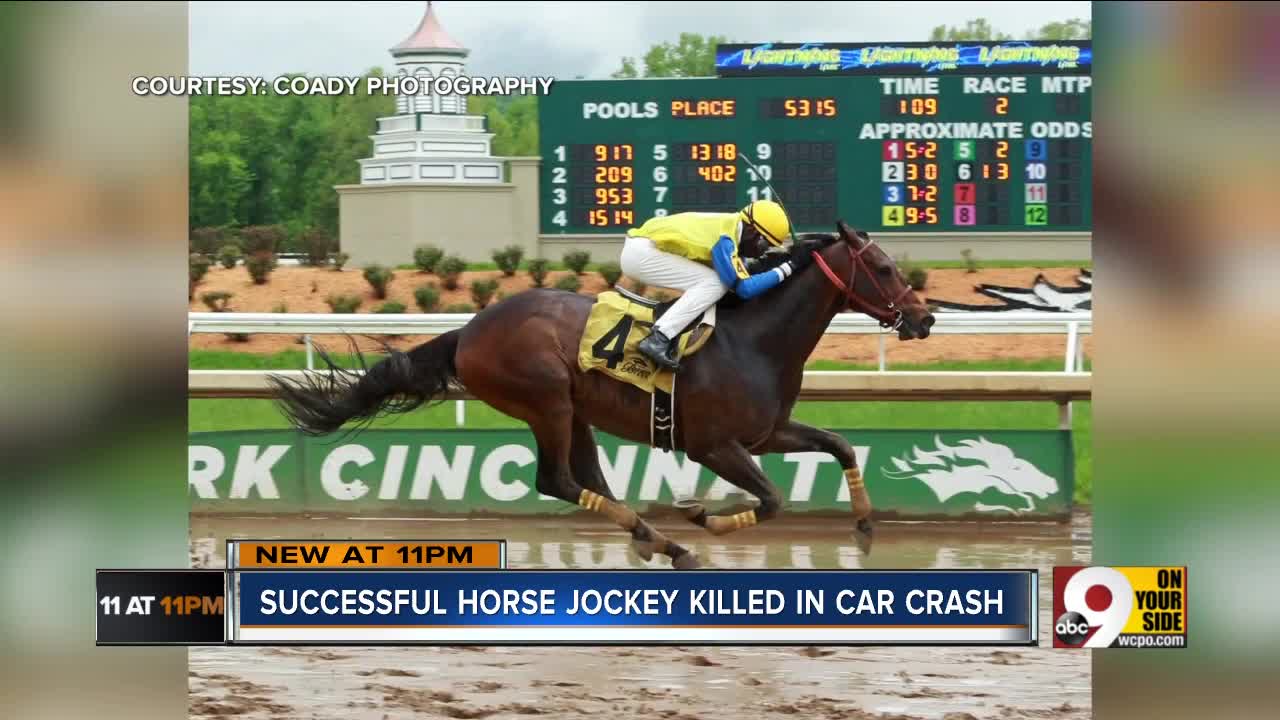 A horse jockey who raced at Belterra Casino Resort was killed Monday morning after his car struck a bus in Florence, Kentucky, according to the Florence Police Department. 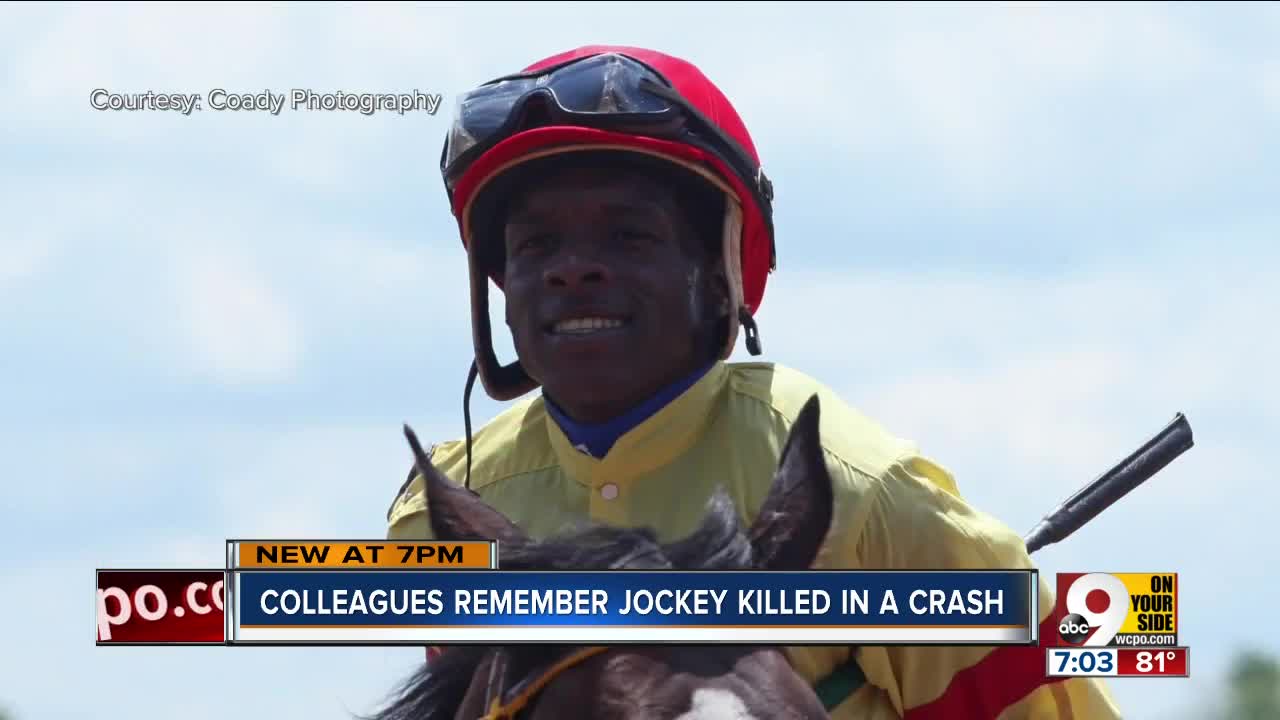 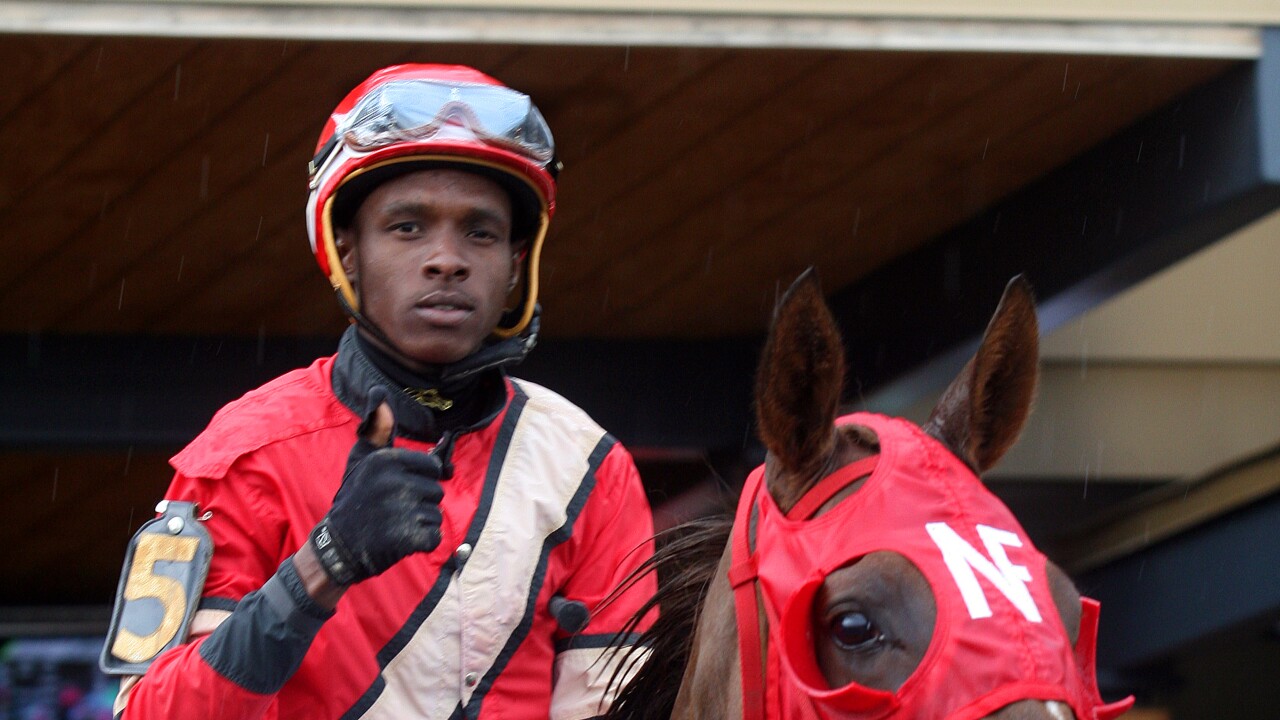 “I called his name so many times, he was so excited,” Meyer said Monday night. When Prentice proffered a pair of signed goggles at him, “it was like a little kid. He wanted to share a piece of his history with me.”

Prentice, 28, died early Monday morning after striking the side of a Transportation Authority of Northern Kentucky bus near the intersection of Houston Road and Hansel Avenue.

No one in the bus was injured, according to police. First responders extricated him from his damaged car and took him to St. Elizabeth Hospital Florence, where he was pronounced dead.

The news stunned Meyer and others who had known Prentice through the racing circuit, many of whom described him as outgoing, kind-hearted and hard-working. The track at Belterra was quiet Monday morning, according to trainer Jeff Greenhill.

“He always had a smile on his face,” he said of Prentice. “Here every morning working hard. When he came to the paddock and had him on a horse, he was confident. I was confident. I knew we were going to ride to win, race savvy, smart. Strong rider, and we won a whole bunch of races together.”

Prentice also had immense potential in the saddle, Meyer added. He won over 200 races at Belterra, and his friends believe he might have had hundreds more ahead.

“We won’t know the rest of the story for what we could have seen,” Meyer said. “He was absolutely energetic. He was everyone’s friend. He took the time to speak to every patron. If there were young patrons on the track, he’d sign goggles. He’d sign autographs. He’d come out and give candy.”

He got one more win, at least, Monday night. On the final race of the night, the winning jockey wore a saddle cap bearing one name: Pede.

The crash is under investigation, and anyone who witnessed it is asked to call the Florence Police Department at 859-647-5420.