Dance instructor hurt in attempt to jump over moving car 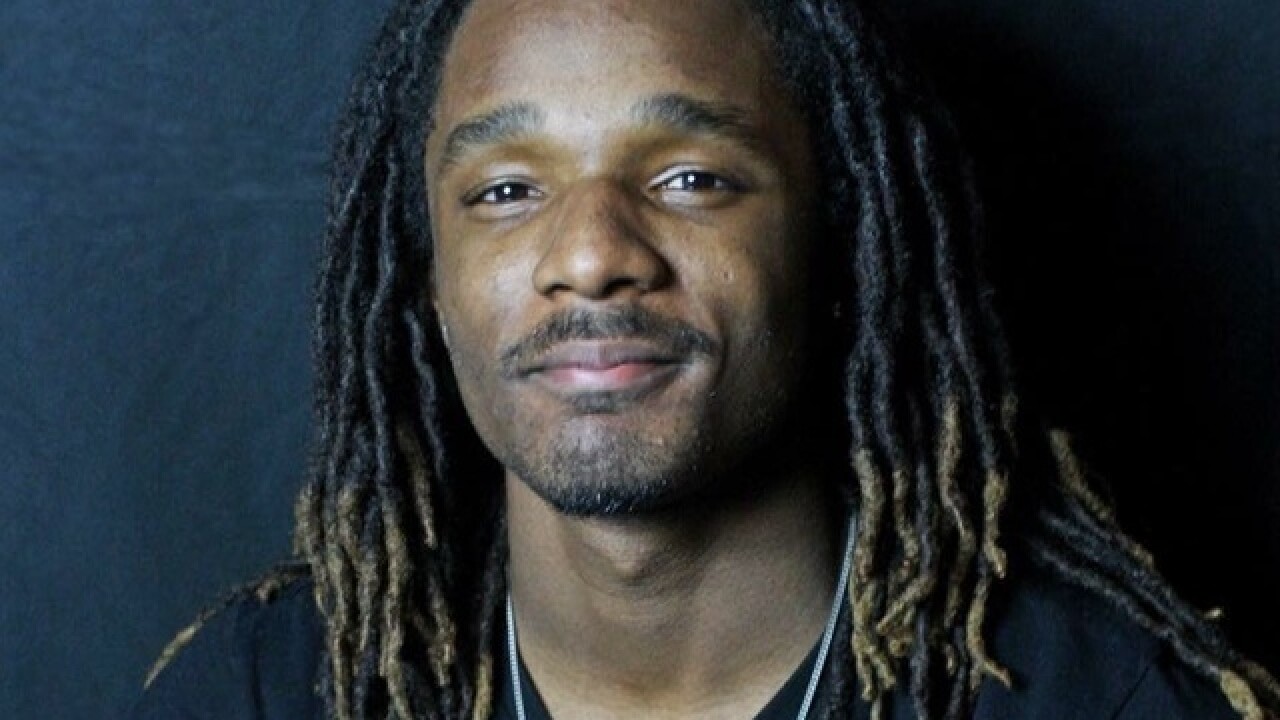 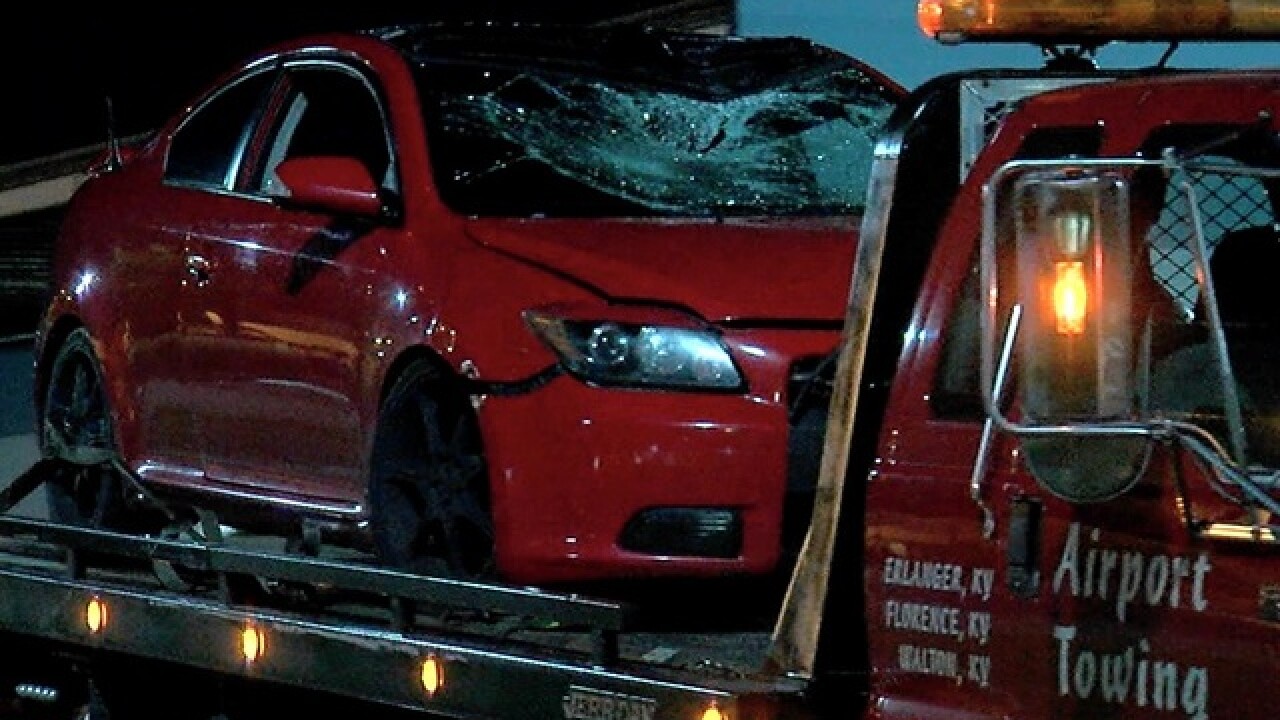 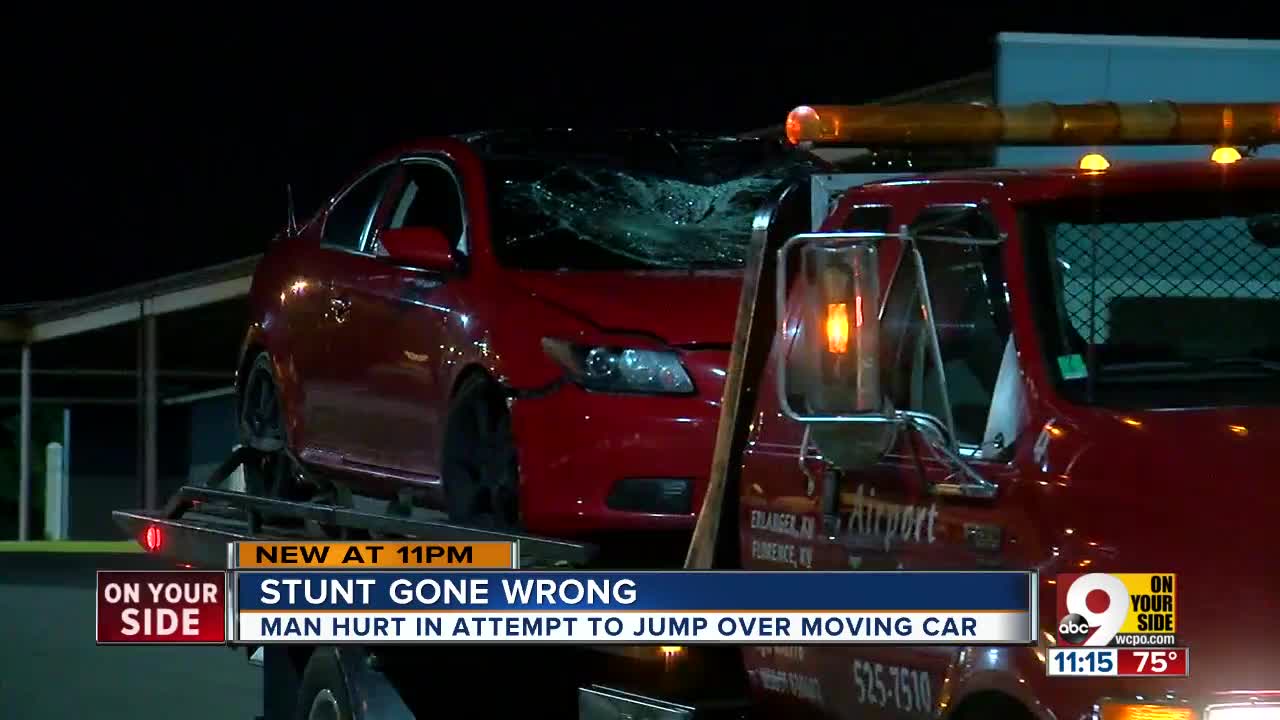 That's why Nuzum, who teaches classes at Dance Etc., believed Saturday night he could successfully make a stunt jump over a moving car in a Pep boys parking lot.

"He was attempting a side flip over a car, which, like, I know he can do, and I'm pretty sure he was practicing it all day," Morton said. "He planned for a month in advance."

Police said the plan fell apart when the car hit Nuzum, seriously injuring him. He was taken to the University of Cincinnati Medical Center, where he remained Monday night.

Morton defended Nuzum's decision to attempt the stunt, claiming "he was in total preparation" to pull it off -- there was just an accident.

"For the people out there who are saying, ‘Oh, just don't flip over cars,' it's not stupid to him," Morton said. "It's something that he lives for."

He and other dance instructors, family and friends visited Nuzum throughout Sunday and Monday.

"We're going to be here for him," Morton said. "He's been such a great guy to all the kids and faculty here."