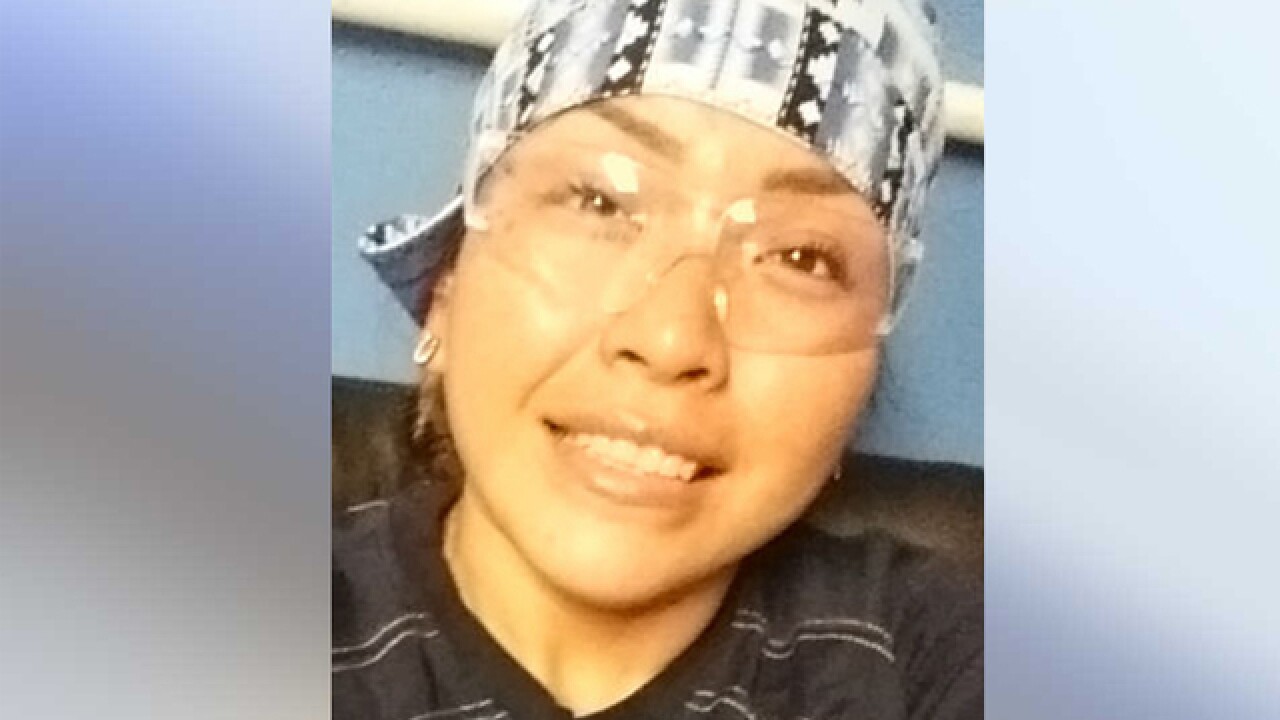 Copyright 2018 Scripps Media, Inc. All rights reserved. This material may not be published, broadcast, rewritten, or redistributed.
<p>Amanda Webster</p> 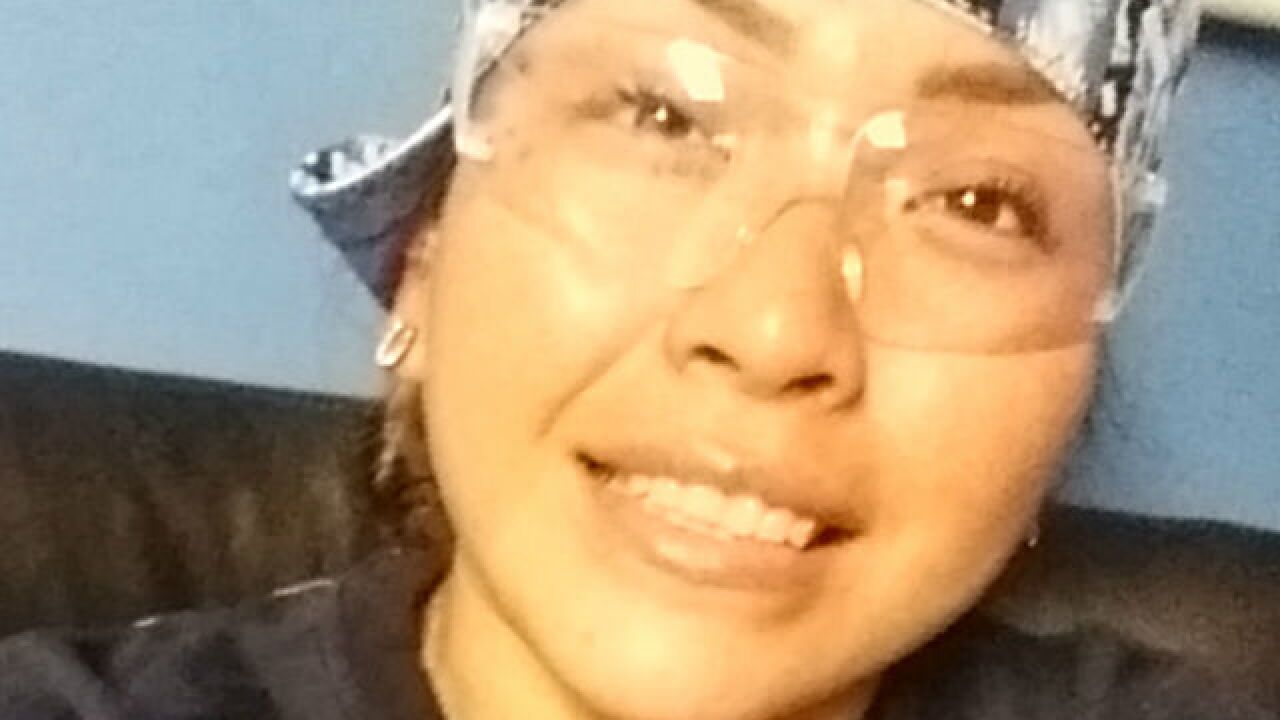 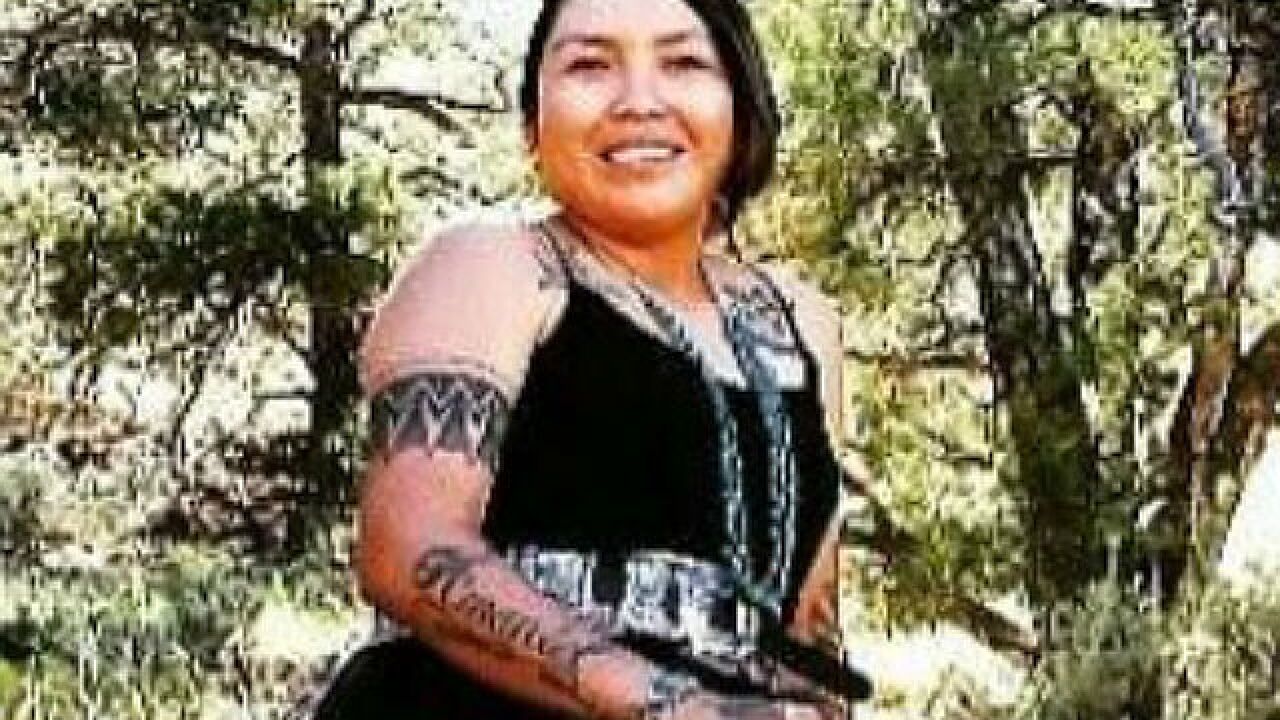 FLORENCE, Ky. – An Arizona woman’s family tells WCPO they’re in shock after police told them the 26-year-old mom was murdered in a Florence hotel room Saturday.

Amanda Webster’s aunt said the mother of three moved to the Tri-State about three months ago for a job so she could support her three young boys. Amanda’s aunt, Aurelia Webster, said she doesn't know why anyone would want to hurt her.

"She was outgoing. She couldn't sit still. She always had to work,” Amanda’s aunt said.

With a 10-year-old, a toddler and a months-old baby to support, Amanda stayed busy, her aunt said. The two often communicated via text.

"Usually, I stayed in contact with her every day and see how she's doing," Amanda’s aunt said. When she didn't hear from Amanda, she thought she was just enjoying the weekend. That is, until she got a call from police.

Police say 32-year-old Jesse James of Burlington confessed to killing Webster in a room he rented at the Home 2 Suites, an extended stay hotel on Woodspoint Drive. James was taken into custody after employees at the Raves Cinema called police and said he was there acting oddly.

The family is asking why. Police haven’t offered a motive or said how she died.

"Right now they don't believe it,” Amanda’s aunt said. “It's hard for us to actually say it's true. We're just kind of still in shock."

There is a GoFundMe page to raise money to fly Amanda’s body back to Cameron, Arizona, and cover her funeral costs.