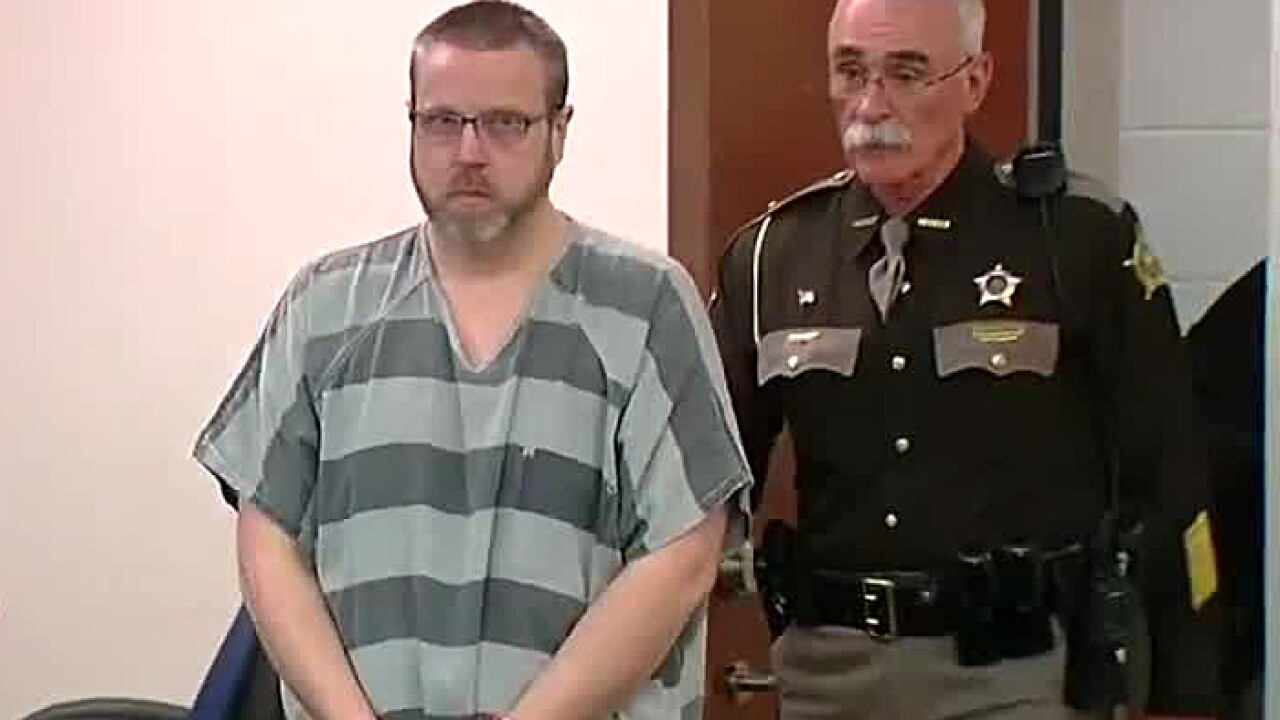 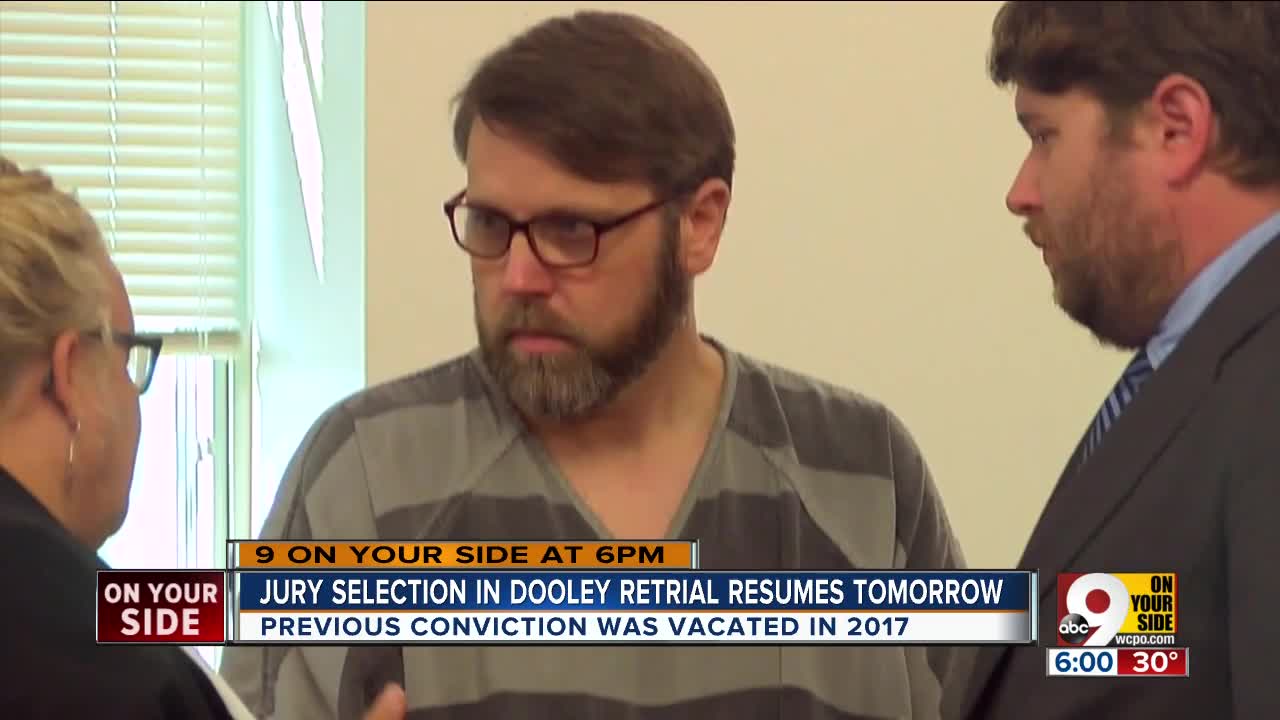 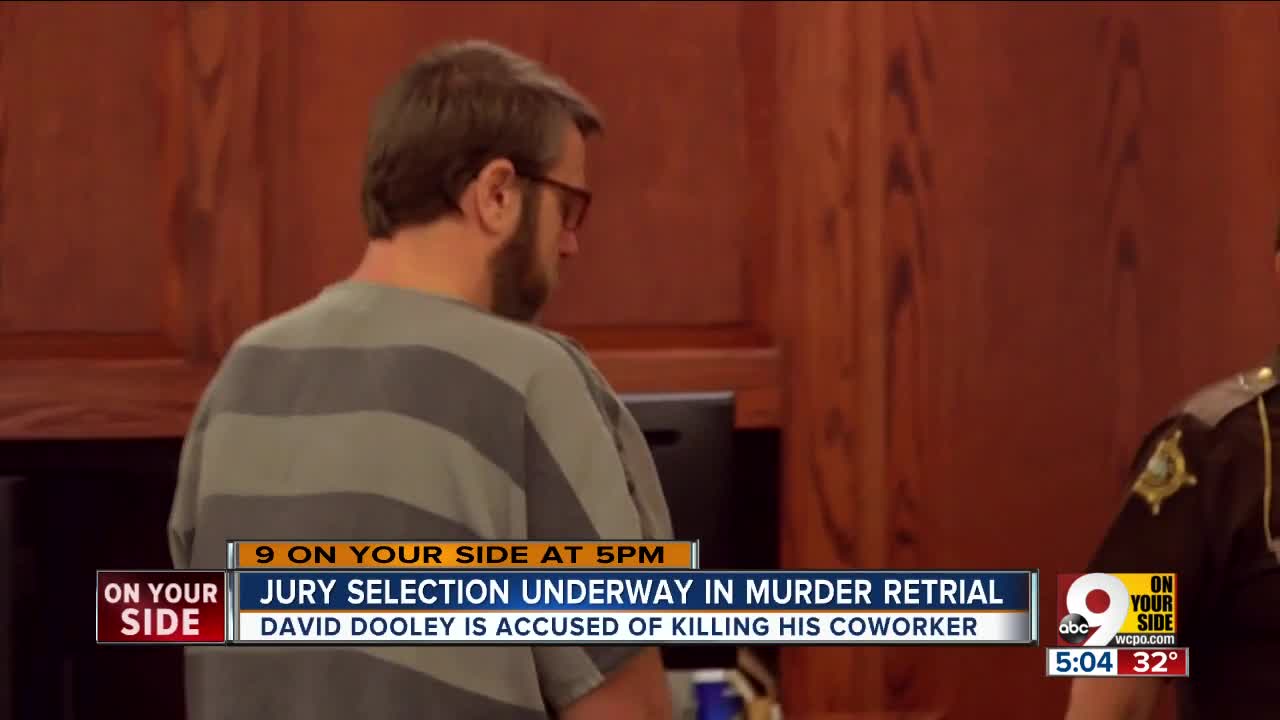 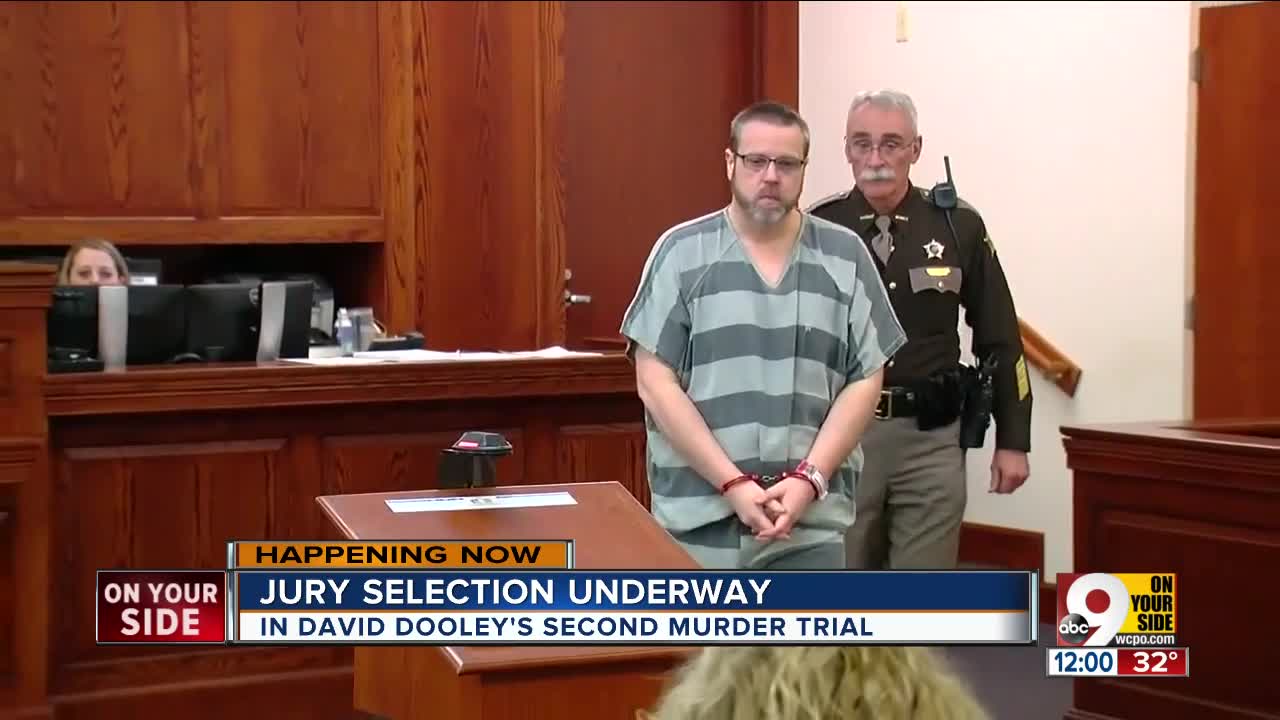 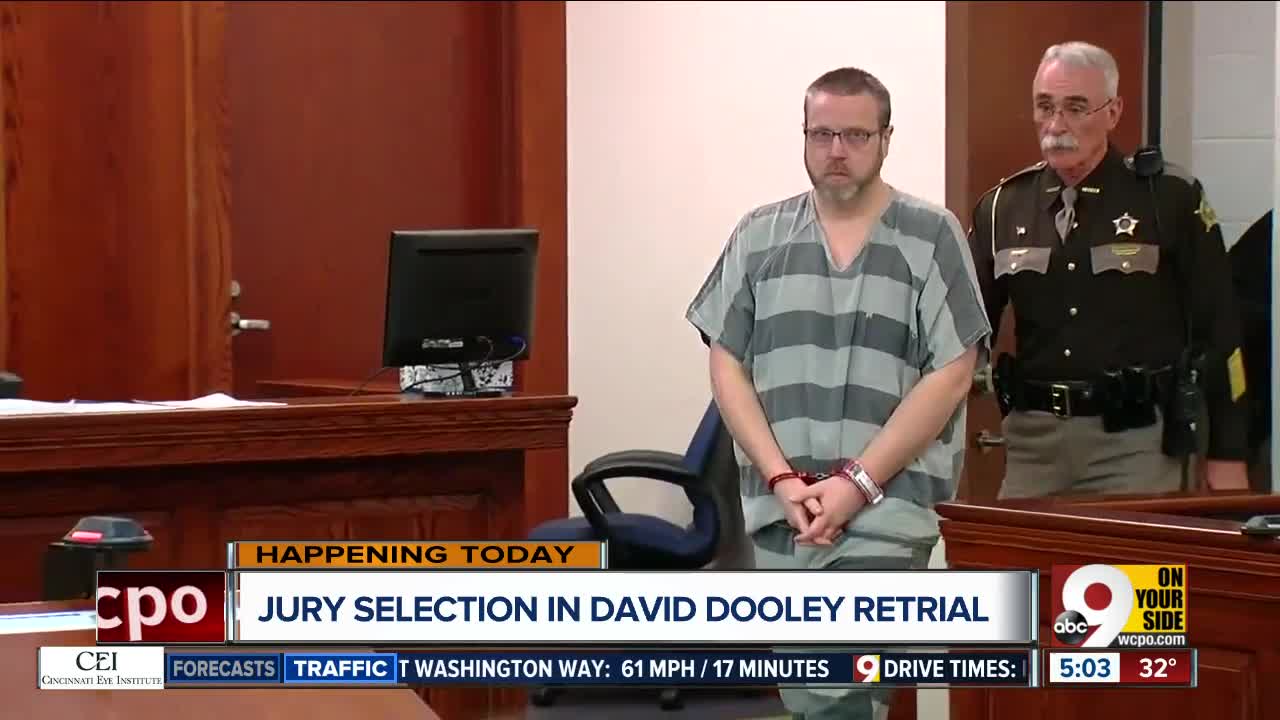 BURLINGTON, Ky. — It could take over a week to seat an impartial jury in David Dooley’s murder retrial.

A jury in 2014 convicted Dooley in the murder of his co-worker, Michelle Mockbee, in 2012. A judge granted Dooley a retrial after his defense team discovered the commonwealth's attorney's office hadn't handed over a piece of surveillance video. Dooley will be retried on murder, kidnapping, and tampering with evidence charges.

Mockbee’s body was found inside the Thermo Fisher Scientific building in Boone County. Former Commonwealth's Attorney Linda Tally Smith denied that her office intentionally failed to share the video, which showed an unidentified man on the property the night before Mockbee's death.

Dooley was entitled to know about the surveillance video, according to Judge James Schrand. Schrand ordered that Dooley get a retrial in the case in 2017.

Jury selection began Monday morning. Attorneys will question about 200 prospective jurors and will whittle it down to 12 plus alternates.

Since the trial, it also came out that Tally Smith had an affair with Boone County Detective Bruce McVay. McVay has since retired. Dooley's defense team has subpoenaed Tally Smith and McVay, but it's unclear whether they'll testify.

Dooley has maintained his innocence, but Mockbee's family and prosecutors remained convinced that it had been him. Dan Mockbee, the victim’s husband, called him "shady" and said they'd had past disagreements, according to ABC News. Dooley was also one of only a few workers who would normally have been in the building in the early hours when Mockbee died.

It's a slow process whittling down about 200 people to 12 plus alternates, with attorneys speaking to possible jurors individually in a separate courtroom.

The Kentucky Attorney General's Office is handling prosecution for the retrial. The trial is scheduled to last a month.