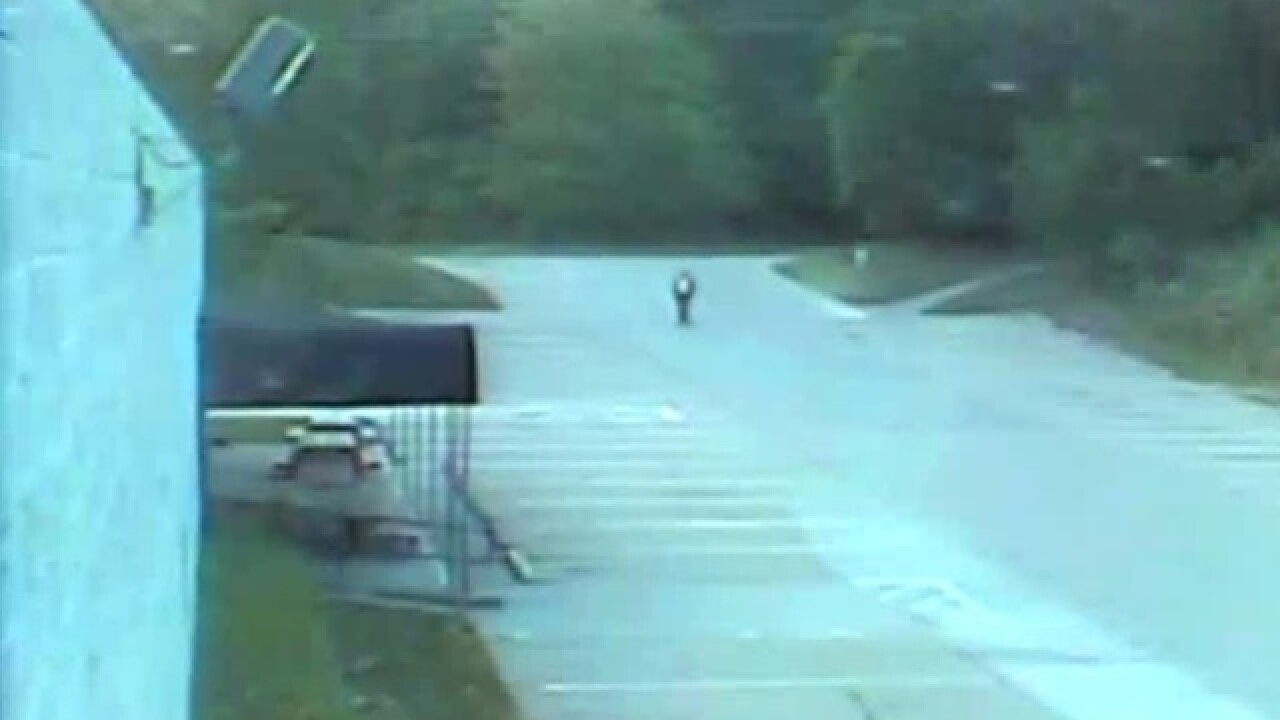 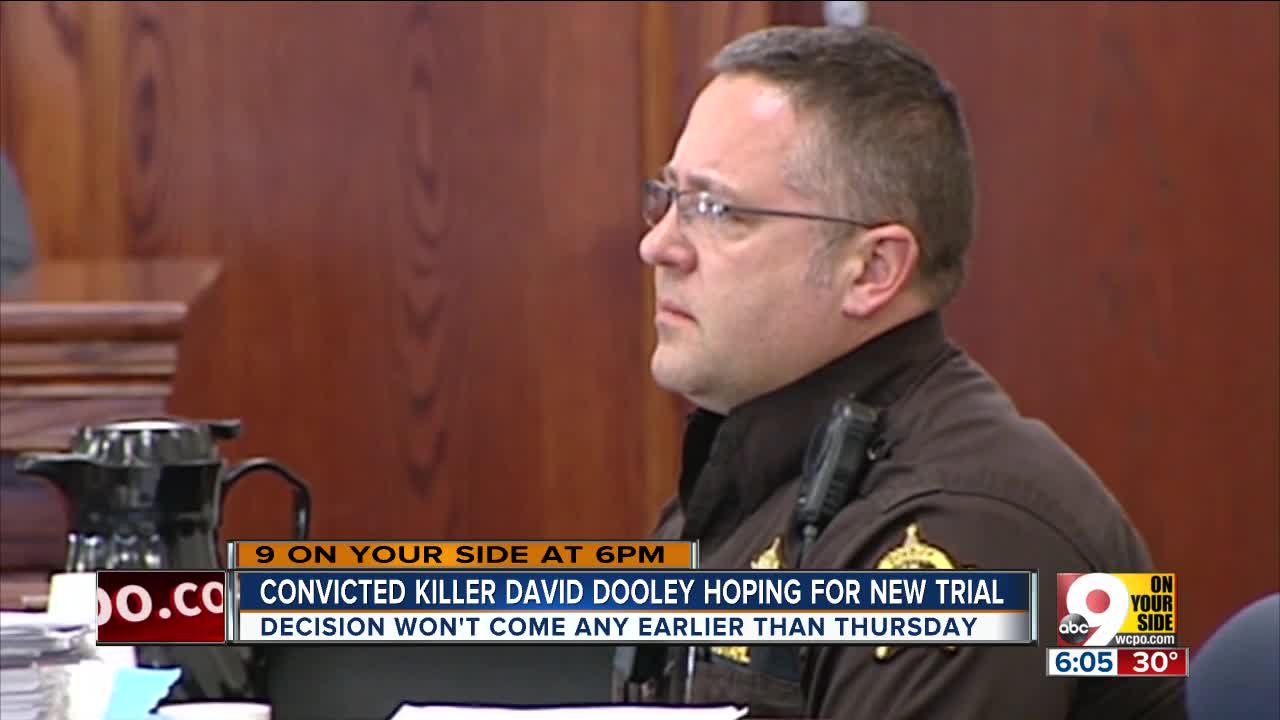 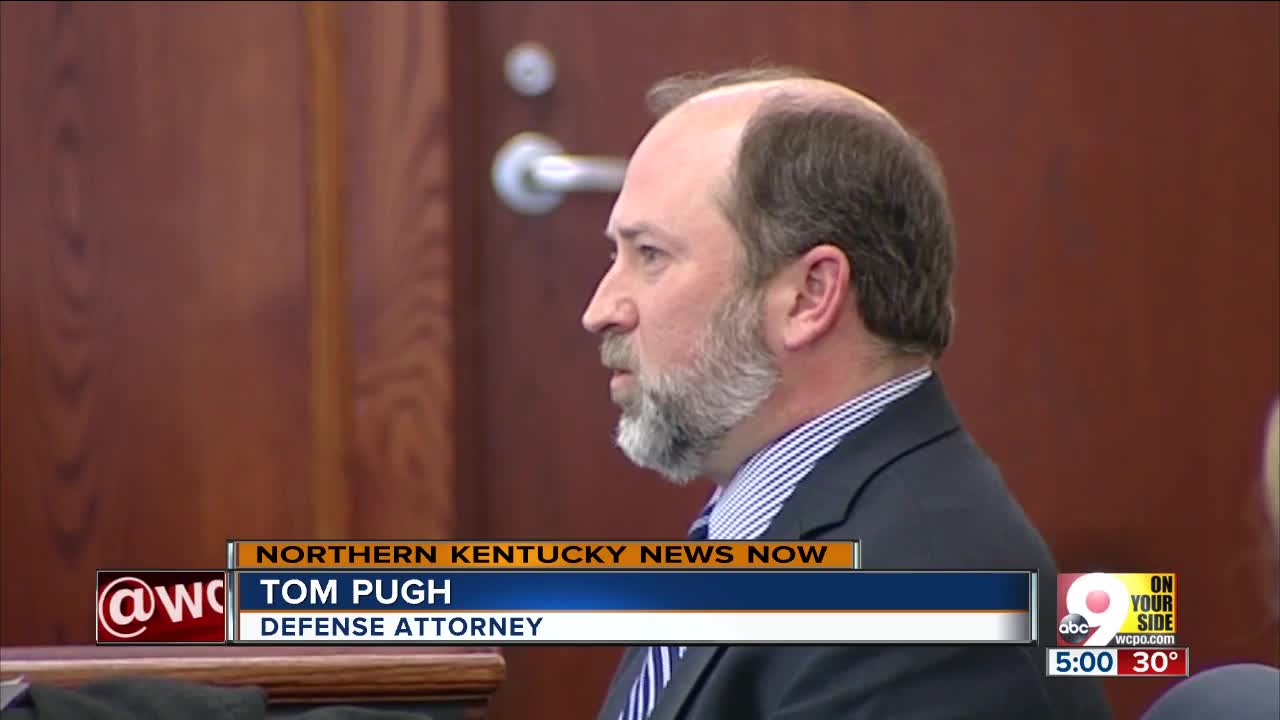 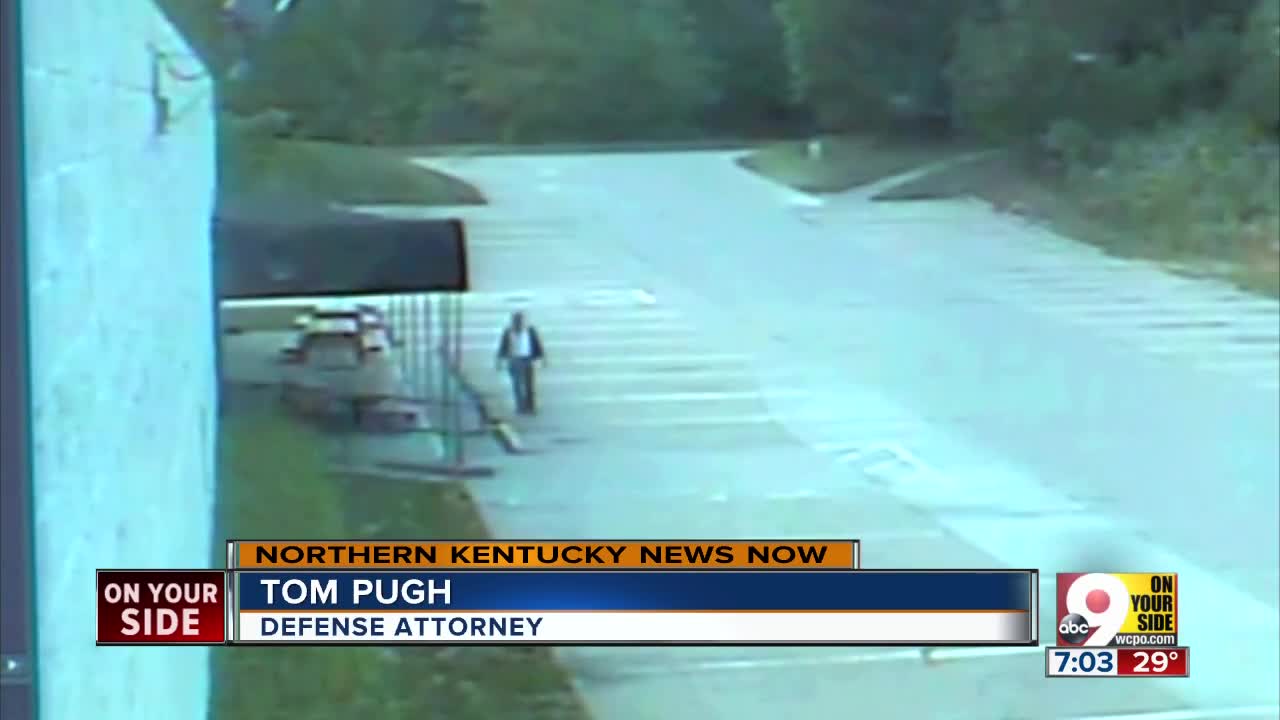 BURLINGTON, Ky. -- Defense attorney Tom Pugh testified Tuesday he never saw surveillance footage from the day before Michelle Mockbee died. Had he known, he told a Boone County court, it would have been the closing argument for client David Dooley.

Dooley, who worked as a janitor at Thermo Fischer Scientific in Florence, Kentucky, was convicted in 2014 of bludgeoning Mockbee to death and abandoning her body in their office. He's maintained his innocence, and his current defense attorney, Deanna Dennison, is arguing for a new trial.

A security recording showed an unknown man tugging on the Thermo Fisher Scientific office door the night before Mockbee's death -- but Pugh and others said they never saw it. Prosecutors claimed the building where Mockbee worked was impenetrable, Pugh said, but the footage would have changed things.

Ed Clark, another defense attorney, reinforced Pugh's testimony that the footage was never given to Dooley's defense team.

"There was a couple of items in there that we had difficulty obtaining ... videos, the surveillance videos from the site," he said.

Sarah York, who worked for the defense team cataloging evidence to be used at trial, also said she never saw the surveillance footage in question.

"The only thing I've ever seen as far as surveillance goes from that morning is Mr. Dooley's truck pulling around back," she said.

Asked by Dennison what the footage showed, he replied: "I saw a random guy walking through the parking lot, pick up a piece of trash, take it over and put it in a trash can and walk on."

Prosecutors said at Dooley's first trial there was no physical evidence tying him to the crime -- no smoking gun, no DNA proof -- but that the evidence they needed to convict him had emerged through questioning of both Dooley and his co-workers.

Circuit Court Judge J.R. Schrand hasn't indicated whether he'll rule on Dooley's motion for a new trial at the end of testimony, or if he'll take the matter under advisement and issue a decision later.

Meanwhile, Mockbee's family and prosecutors remained convinced that it had been him. Dan Mockbee, the victim’s husband, called him "shady" and said they'd had past disagreements, according to ABC News; Dooley was also one of only a few workers who would normally have been in the building in the early hours when Michelle Mockbee died. Her sister, Jennifer Schneider-Ernst, called the killing "the evil act of a monster" and added that Dooley was a coward for not confessing.