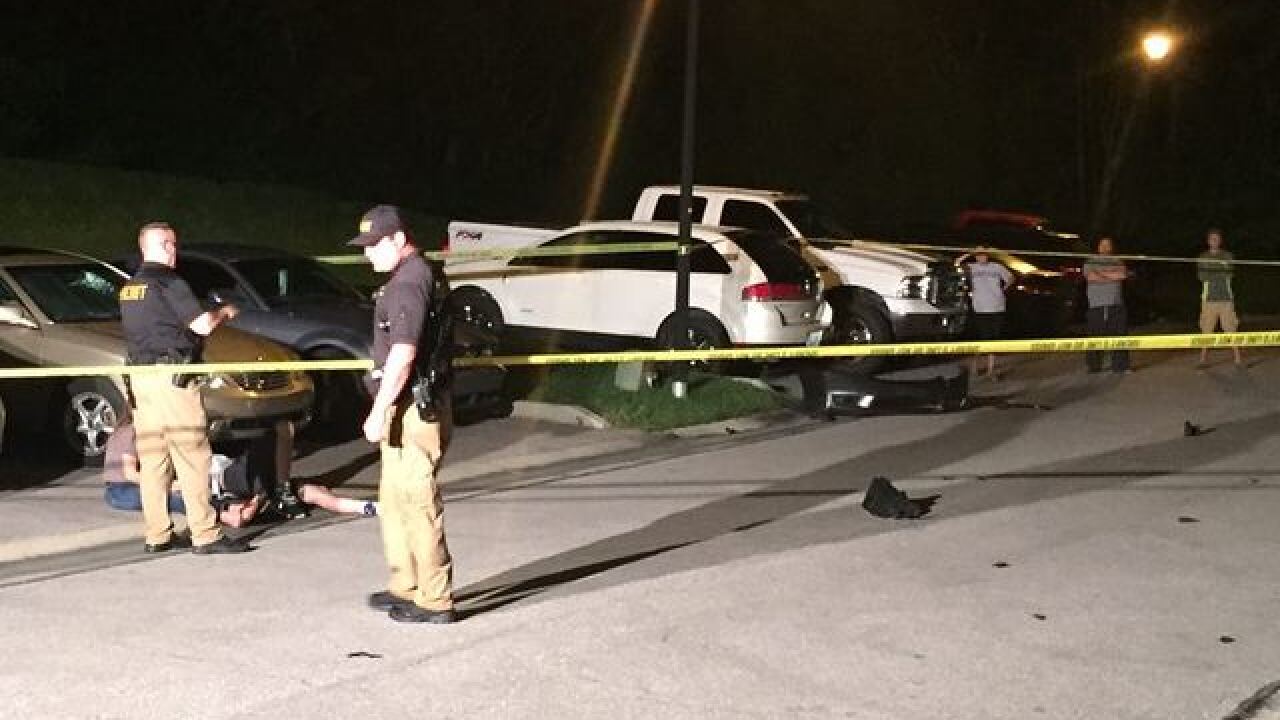 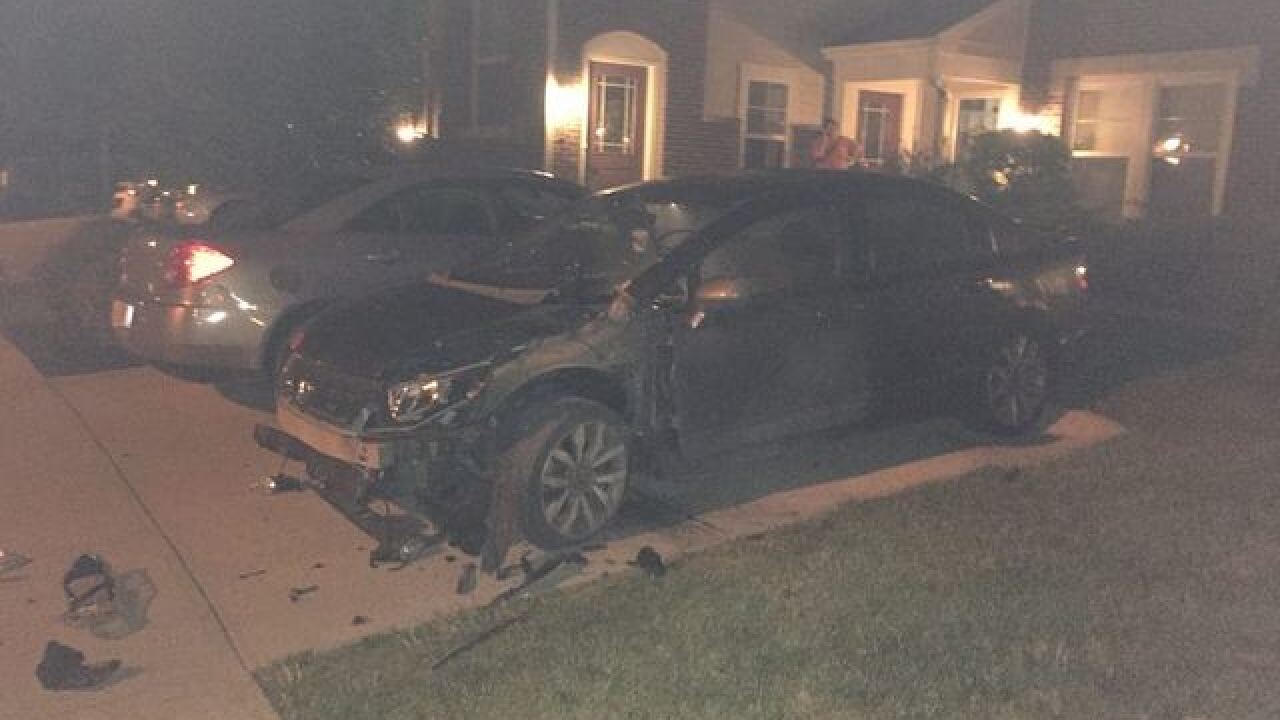 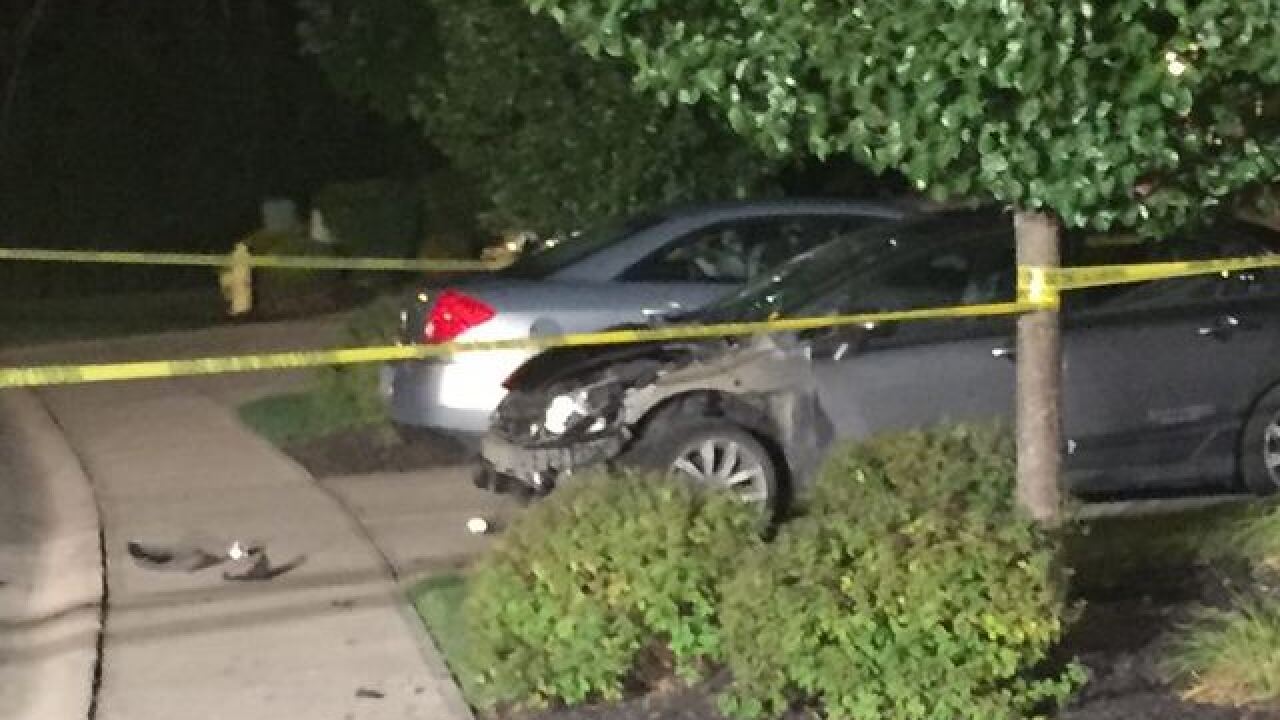 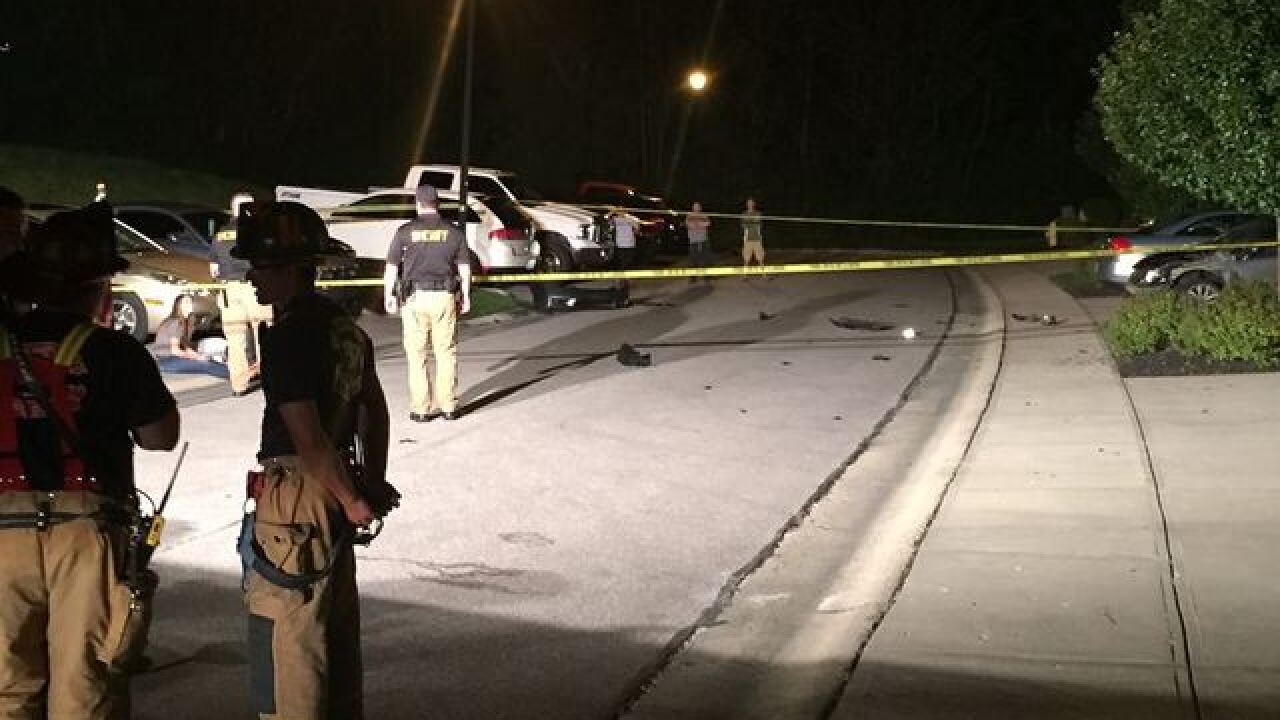 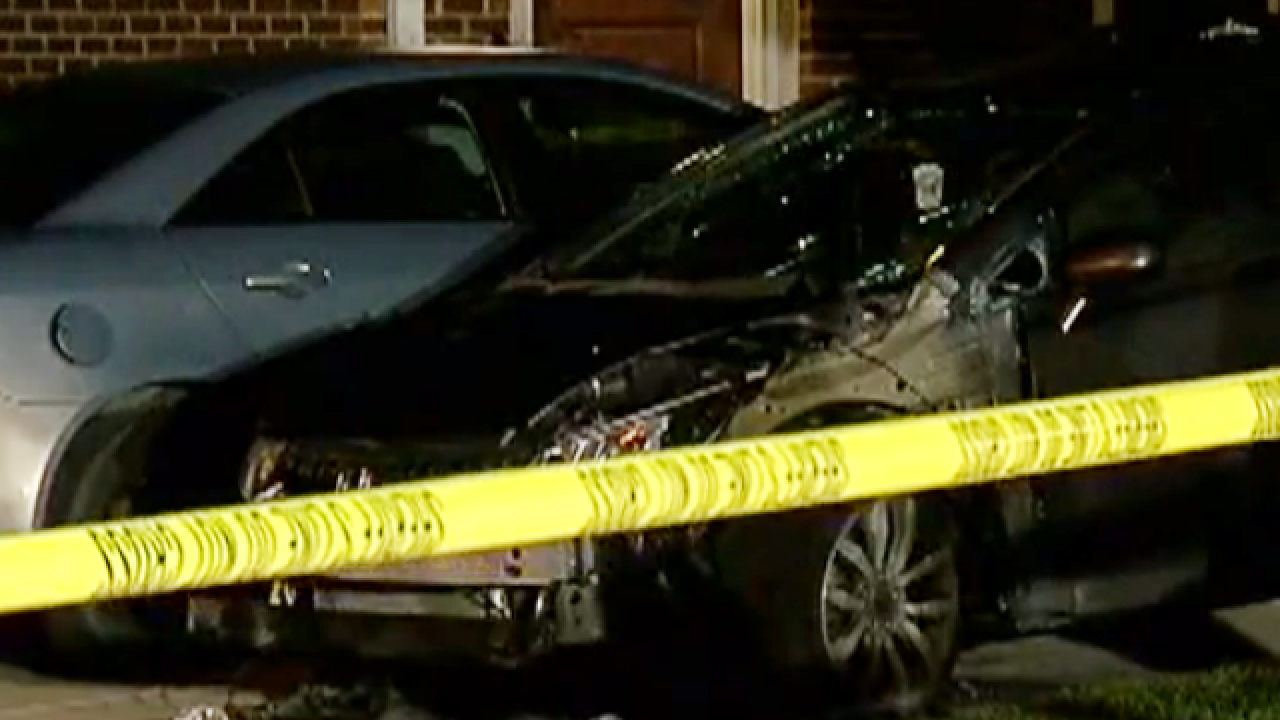 BURLINGTON, Ky. – It's something you expect to see in a mob movie, not a quiet Boone County neighborhood.

Residents are rattled after a car blew up overnight - and authorities found an explosive device underneath it.

Imagine how you'd feel if someone intentionally blew up your car. It happened about 1 a.m. Tuesday to a 2009 Honda  Civic parked in a driveway on Timberwyck Lane.

Federal investigators are helping the Boone County Sheriff's Office try to figure this out.

Michael Malone was a few doors down when the explosion went off.

"Sounded like a bomb went off outside. I mean, an explosion. It almost looked as bright as lightning," Malone said.  "It lit up the whole neighborhood and it literally shook the windows in the house."

A 9-1-1 caller looking through her window was amazed by what she saw.

"Is it smoking?" the dispatcher asked.

The young caller hung up and called her dad to let him know his car was scattered all over. He wasn't home at the time, and no one was hurt.

"The whole this part of the neighborhood was full of white smoke. It was crazy," Malone said. "There were people were coming out of their houses. It had to shake everyone's house here."

The family member of the car owner told WCPO they have  no idea who would do this.

Boone County detectives and ATF agents said they have no reason to believe this family was targeted. They sent the device they found under the car to a lab.

Boone County deputies said they can't remember ever having a case of someone  blowing up a car. We will stay on top of their investigation and bring you any new developments.