After a long wait, Mary Louden to move into her new home Monday 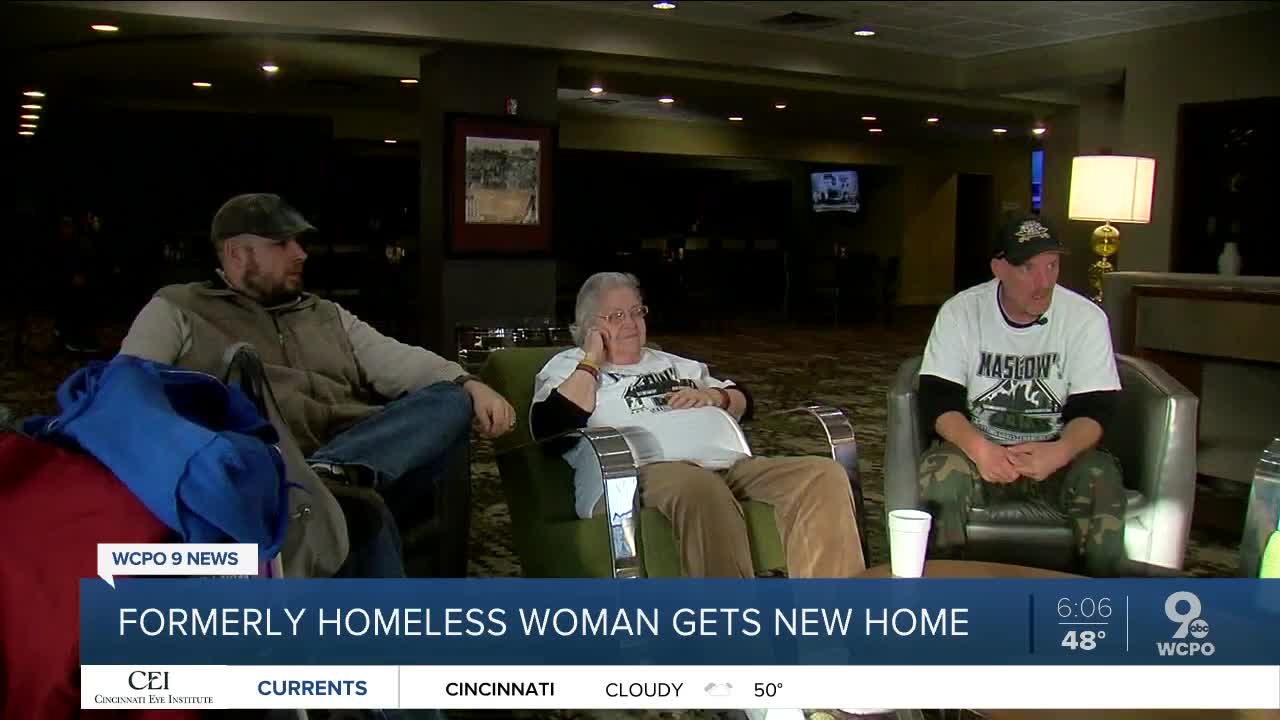 Mary Louden was removed from her home months ago, but on Monday morning, she will have a new place to call her own. 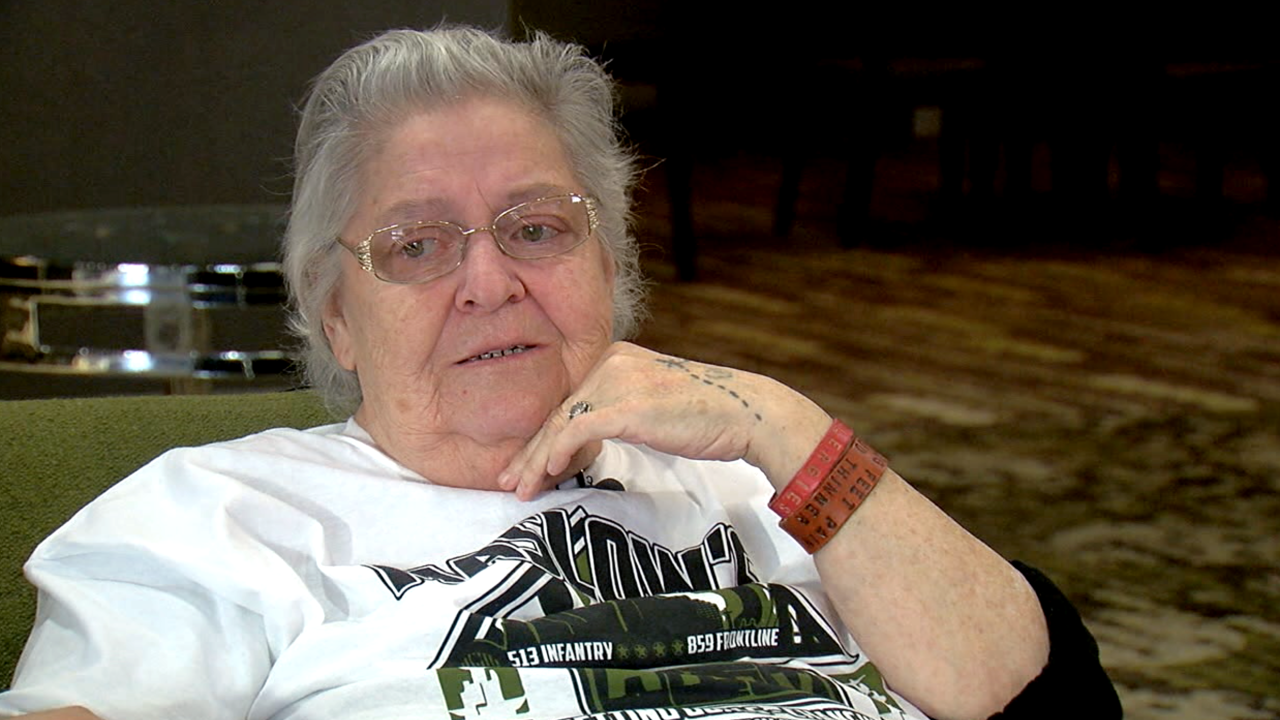 Mary Louden was removed from her home months ago, but on Monday morning, she will have a new place to call her own.

Louden, 77, was evicted from her home in October, 2019, after a series of medical bills caused her to miss rent payments. She was then experiencing homelessness, but thanks to the generosity of others and the local nonprofit Maslow's Army, she was able to find a new place to live.

“When somebody at this age has surmounting medical bills and they continue to attack the credit scores, it’s only going to get worse if somebody doesn’t have compassion and heart to stop and think, ‘Well, at that age what can we do?’" Clinton Sargent, a bus driver for Maslow's Army said.

Maslow's Army helped Louden move into a Holiday Inn where she paid a reduced rate of $59 a night, and they also helped her find an apartment in Burlington. Even after finding the apartment though, Maslow's Army had to talk to the district manager to explain Louden's situation before she was approved to live there.

But now, after months of trying to find housing, Louden will get the keys to her new place.

“They have helped me a lot,” Louden said. “All I can say is, ask the Lord to help you and he will.”