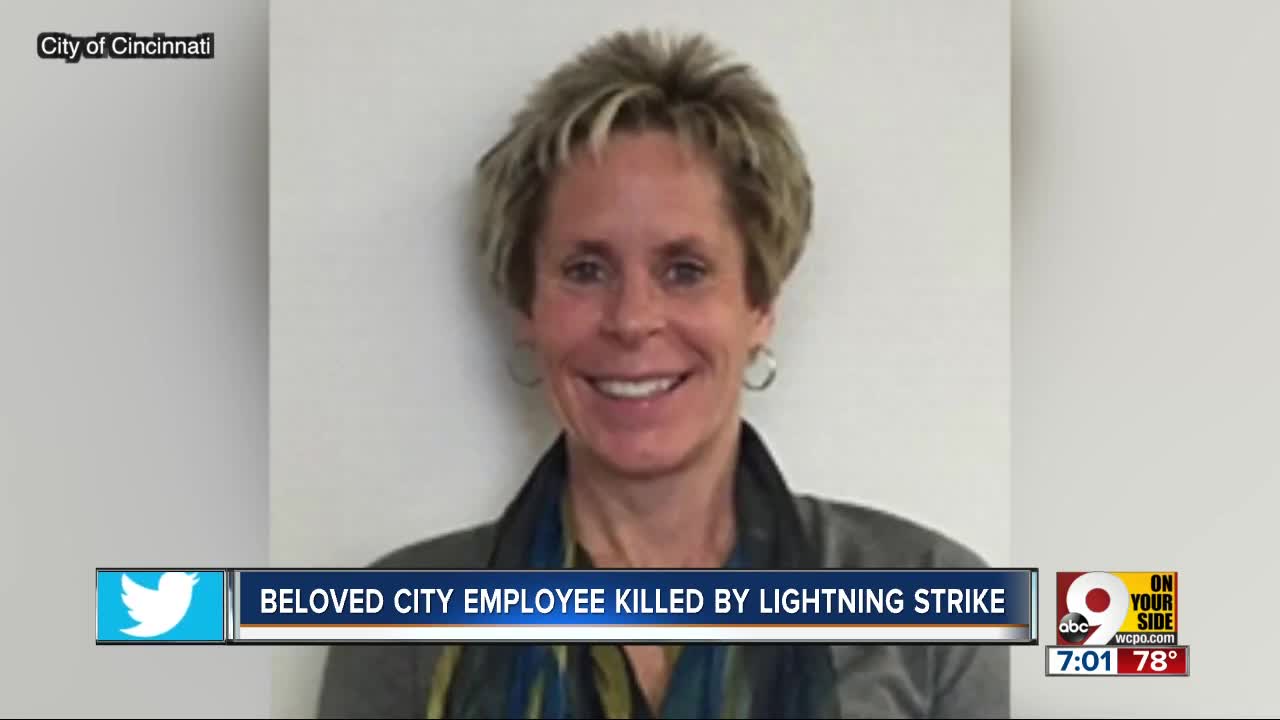 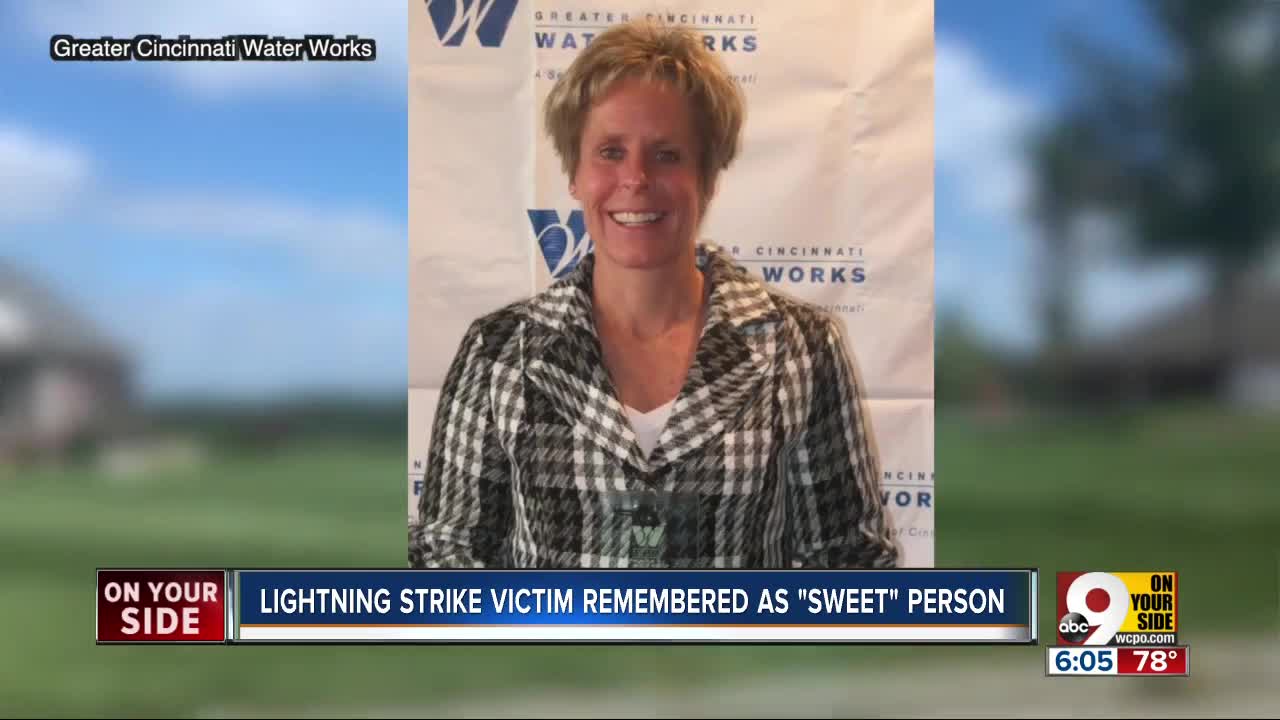 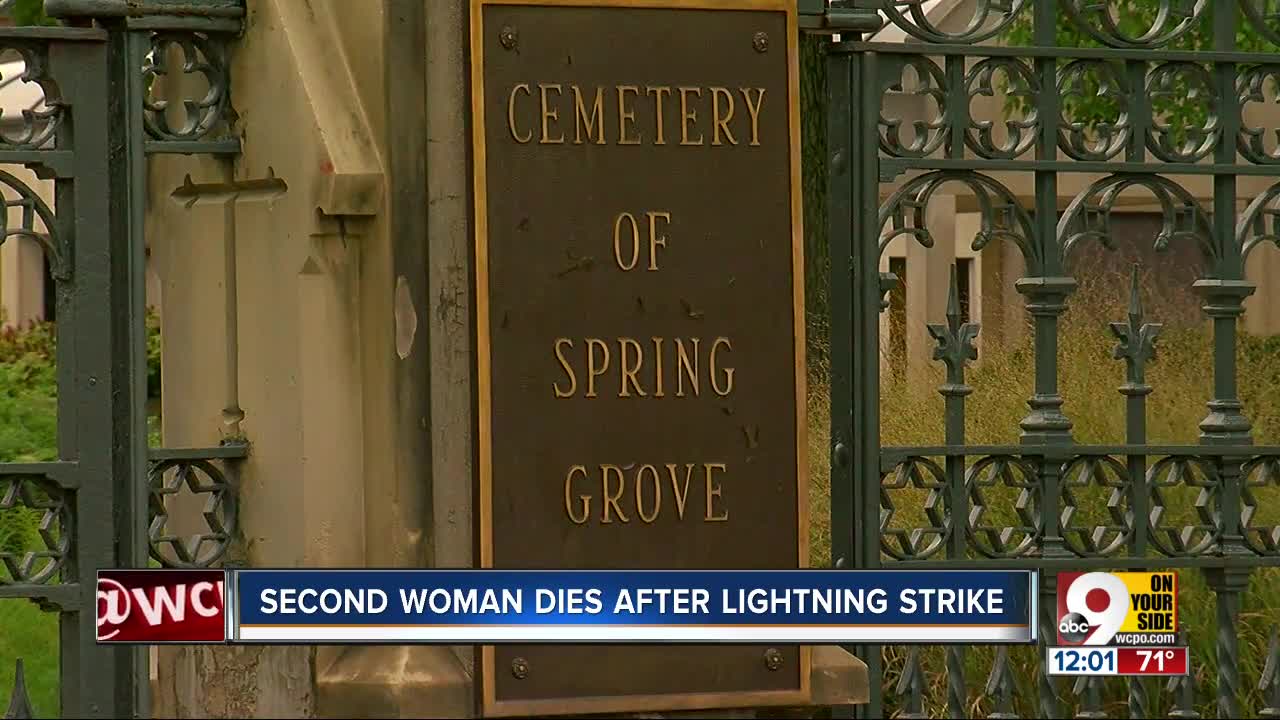 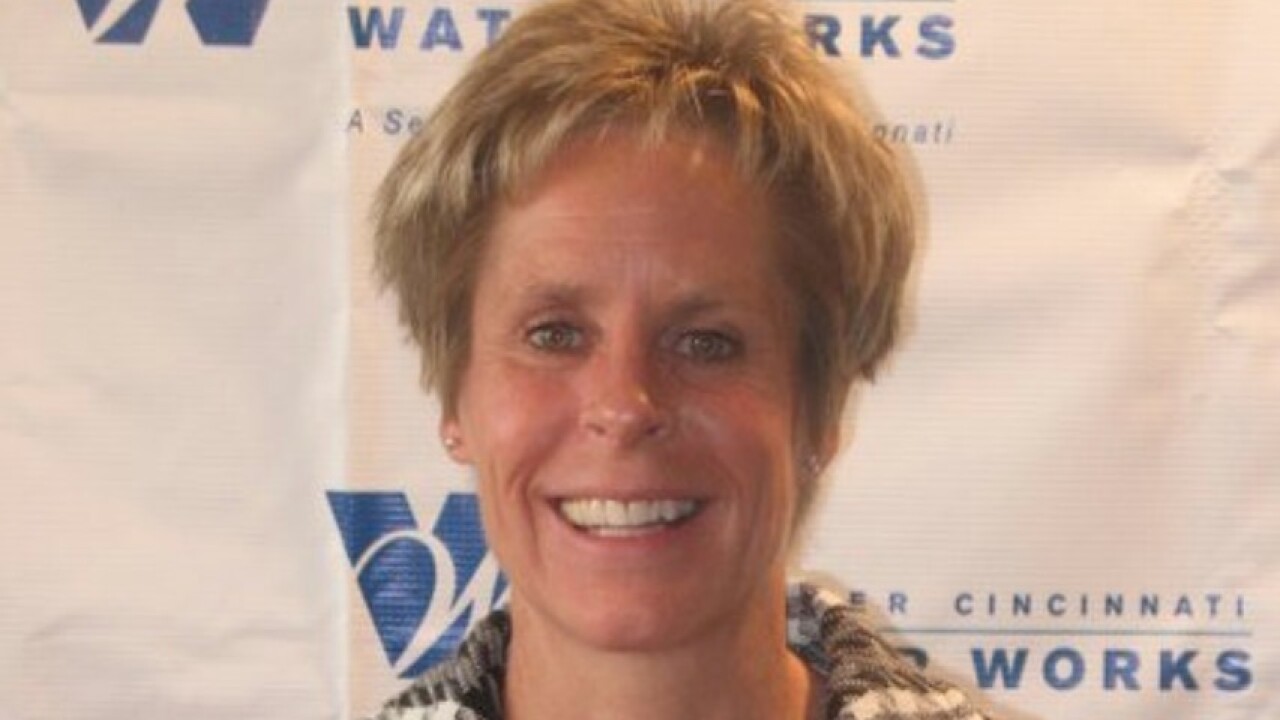 CINCINNATI — A second person has died after lightning struck a group of joggers in Spring Grove Cemetery last Friday.

Patricia Herlinger, 55, of Colerain Township, died Wednesday in an intensive care unit, according to a coroner’s report.

Herlinger was a Cincinnati occupational safety & health coordinator in risk management, according to a statement from City Manager Patrick Duhaney. She also worked in the Metropolitan Sewer District and Greater Cincinnati Water Works over a career that spanned 31 years.

“I think she’s probably one of the only employees that every city employee knew and had a conversation with,” Duhaney said.

Duhaney called Herlinger's death "an incredible loss for the city," noting that several people closest to Herlinger also worked for the city.

Herlinger's partner, Brian, is a current MSD employee, and her sister Jennifer works for the Cincinnati Health Department. Duhaney said. Herlinger is also survived by her mother Cindy, a retired city employee.

City Council held a moment of silence Friday for both victims.

Herlinger was "a sweet person” who loved to run and had a big heart for animals, said her neighbor, David Medkeff.

“It’s a blow ... what an unusual accident,” Medkeff said. “it’s a beautiful place. I know a lot of people hike and jog there, but I never thought that, 'Gosh, that was our neighbor.' ”

Arrangements for Herlinger's memorial will be announced soon, the city manager said.