Green Township woman dies after being struck by lightning at cemetery 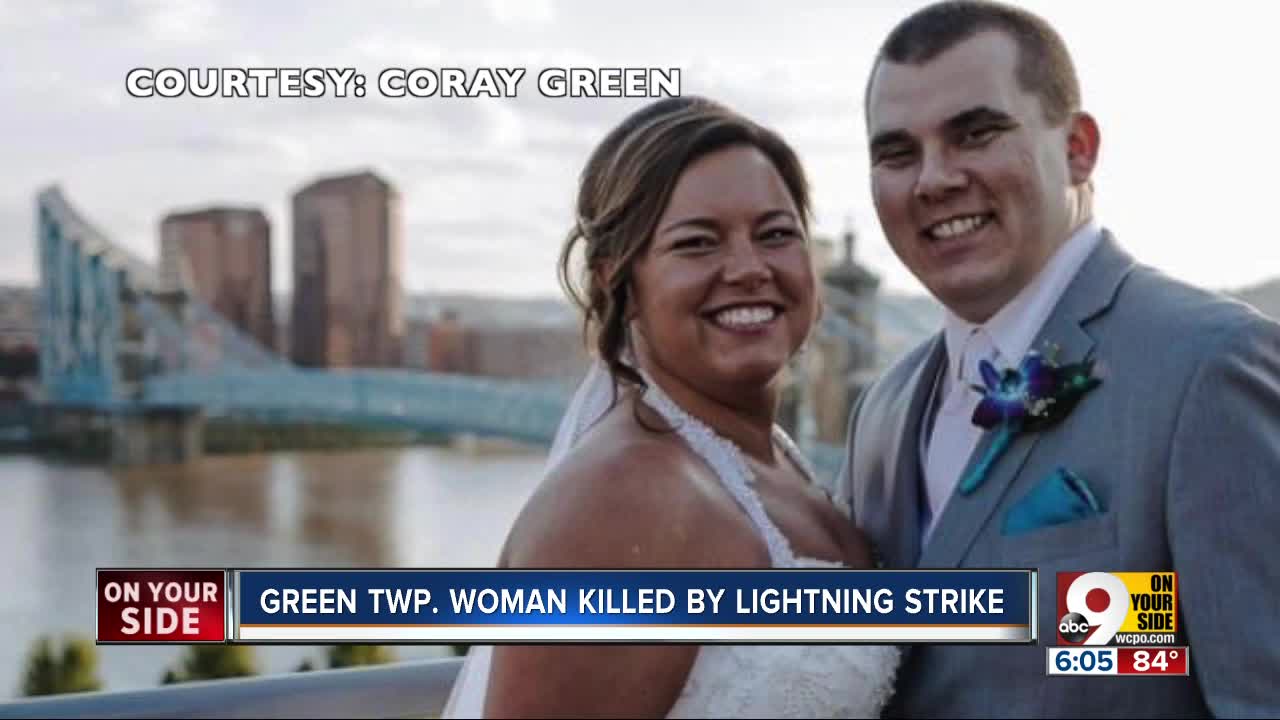 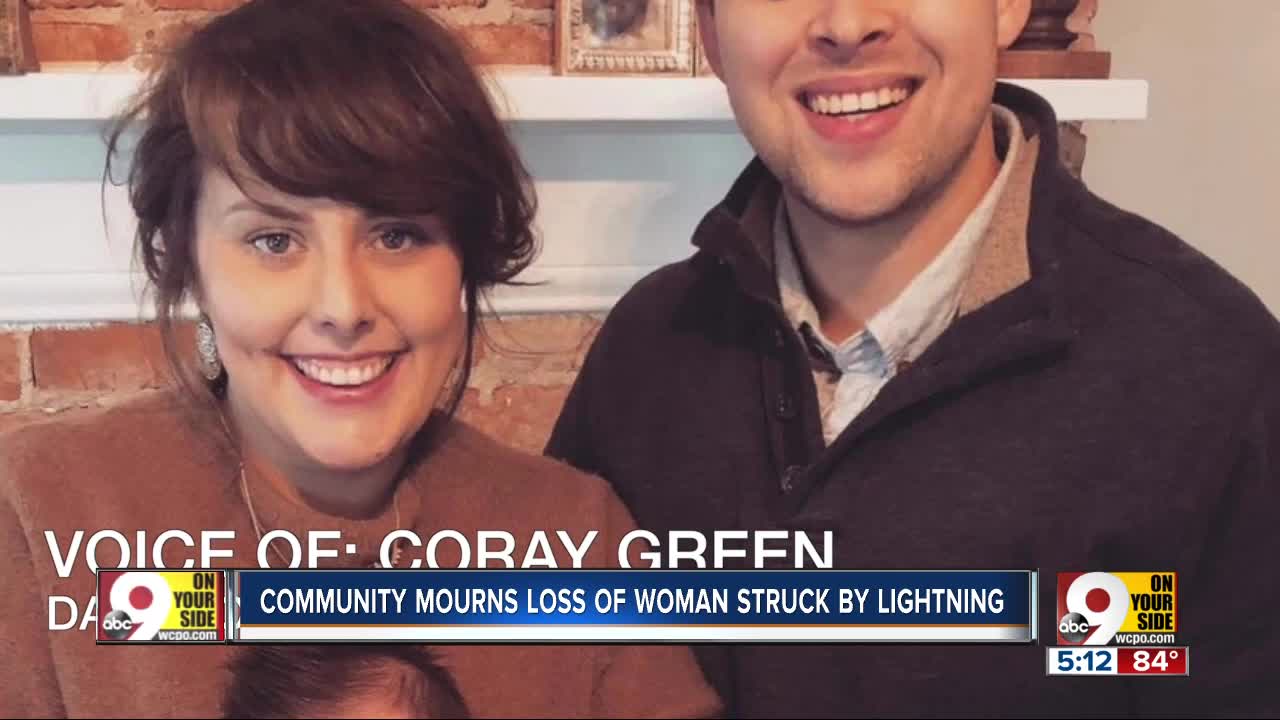 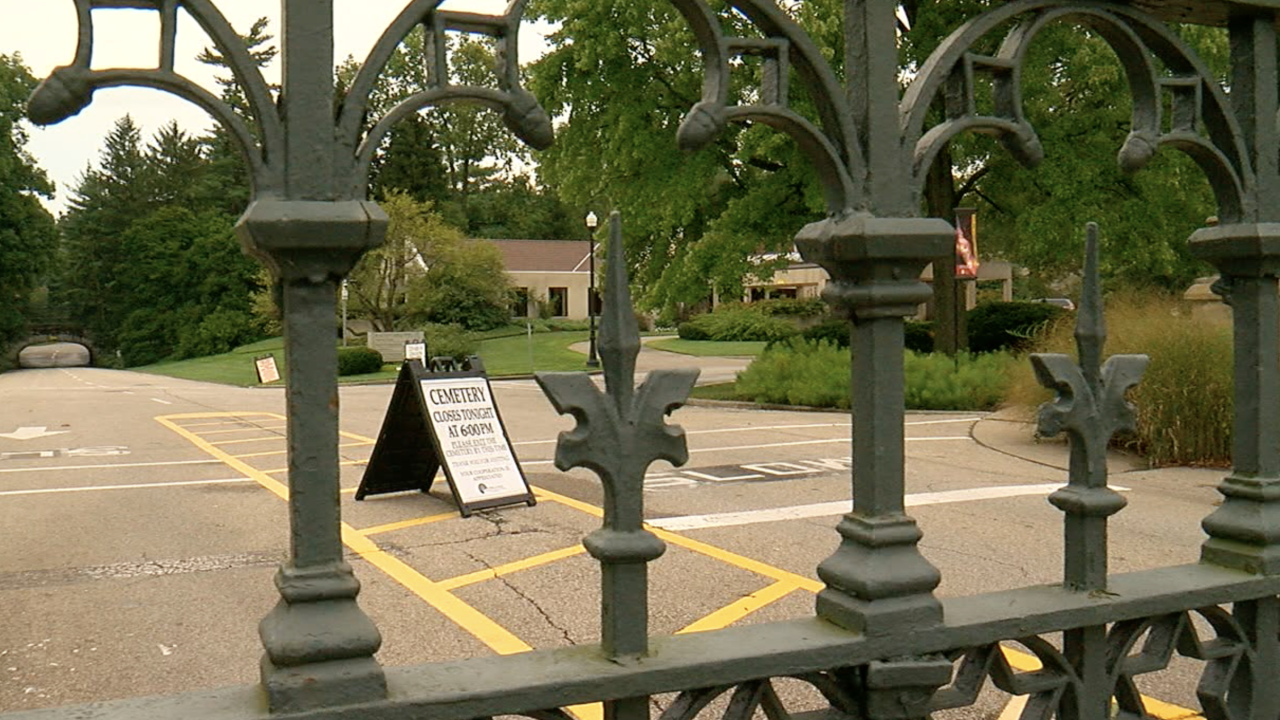 CINCINNATI — Family and friends are mourning a 27-year-old Green Township woman who died after she was struck by lightning while jogging at Spring Grove Cemetery.

Coray Green described her disbelief at finding out that Danielle Brosious, her close friend since high school, died Friday. Brosious was jogging with her mother and another woman, Green told WCPO.

“When I got the call Friday night about what happened … I still can’t believe it,” said Green.

“She’s just too good and it’s just an accident that I can’t blame anything on, and it’s just terrible timing of the whole thing. It’s just unfair.”

Green said she and Brosious, whose maiden name was Kelsey, both live on the West Side.

Green said she and Brosious attended the other’s wedding and shared many life experiences together. Both were in the Delta Gamma sorority at Northern Kentucky University.

Brosious, a 2010 McAuley High School grad and 2014 graduate of Northern Kentucky University, married her husband Matt less than a year ago. Matt was a member of Pi Kappa Alpha at NKU.

Kimberly Vance, director of fraternity and sorority life at NKU, released a statement saying Brosious was known for her love of family and friends and always had a smile to give and a hand to lend.

“She’s always going to be some part of us,” said Green. “She affected a lot of people and it will certainly be a lot dimmer without having her around.”

WCPO reached out to Brosious’s family and they’re asking for privacy and prayers at this time.