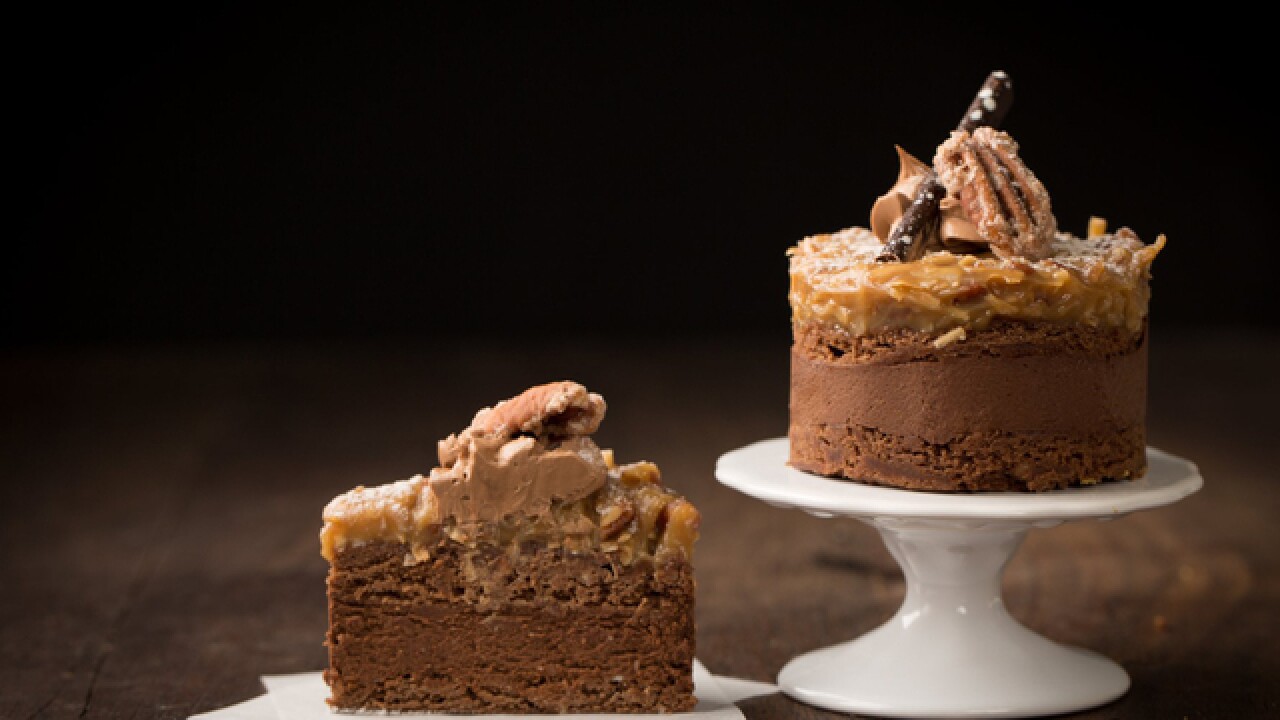 COVINGTON, Ky. – It looks like Yavonne and Wade Sarber are doubling down on Covington.

Crèma & Co., located next door to Agave at 633 Madison Ave. in the former home of Affordable Wedding Creations, will celebrate its soft opening at 7 a.m. Friday.

"When you look at this area, it's kind of magical," Yavonne Sarber said. "The foot traffic, between the people who live here and Hotel Covington … we just really saw the need."

Crèma & Co. will serve Yuengling – yes, that Yuengling – brand ice cream, among other goodies. The Pennsylvania brewery, founded in 1829, went into the dairy business during Prohibition, and Yuengling Dairy Products made ice cream for 65 years. Production resumed in 2014.

Sarber's shop will be the only local spot to serve it; she had to become an authorized distributor in order to do so. The plan is to stock all 19 flavors, including chocolate, strawberry, peanut butter cup, orange cream and black and tan.

"It has the highest milk fat content you can have, which makes it an extremely creamy, delicious ice cream," she said. "I figured, when in Rome, might as well go all out."

Coffee will be courtesy of Lockland's La Terza, and the drink menu will include hot, cold and frozen drinks and nitro brews. Prices will range from $2 for coffee to $4 for blended fruit smoothies, and Sarber said she hopes to eventually serve champagne and wine.

At 1,200 square feet, the shop has seating for 12. Sarber, an interior designer by trade, went for an elegant but hip feel inside that "pays tribute to true French hospitality."

"I'm a really visual person," she said. "We wanted it to look urban but not too fancy."

Sarber said Crèma & Co. will be fully operational by Monday. The shop will be open 7 a.m.-9 p.m. seven days a week through the summer. She may adjust the hours during the fall and winter months.

Sarber and her husband, who were restaurant owners in Columbus before relocating to Covington in January, couldn't be happier with the community support they've seen thus far.

This was the next natural step, she said.

"I feel like Covington is a city that everywhere else tries to be," she said. "The feel, the people who live here, the people who come here, it's awesome. You just want to be a part of it. It's so mom-and-pop friendly. We are lucky."