Is Westwood the next OTR, East Walnut Hills? 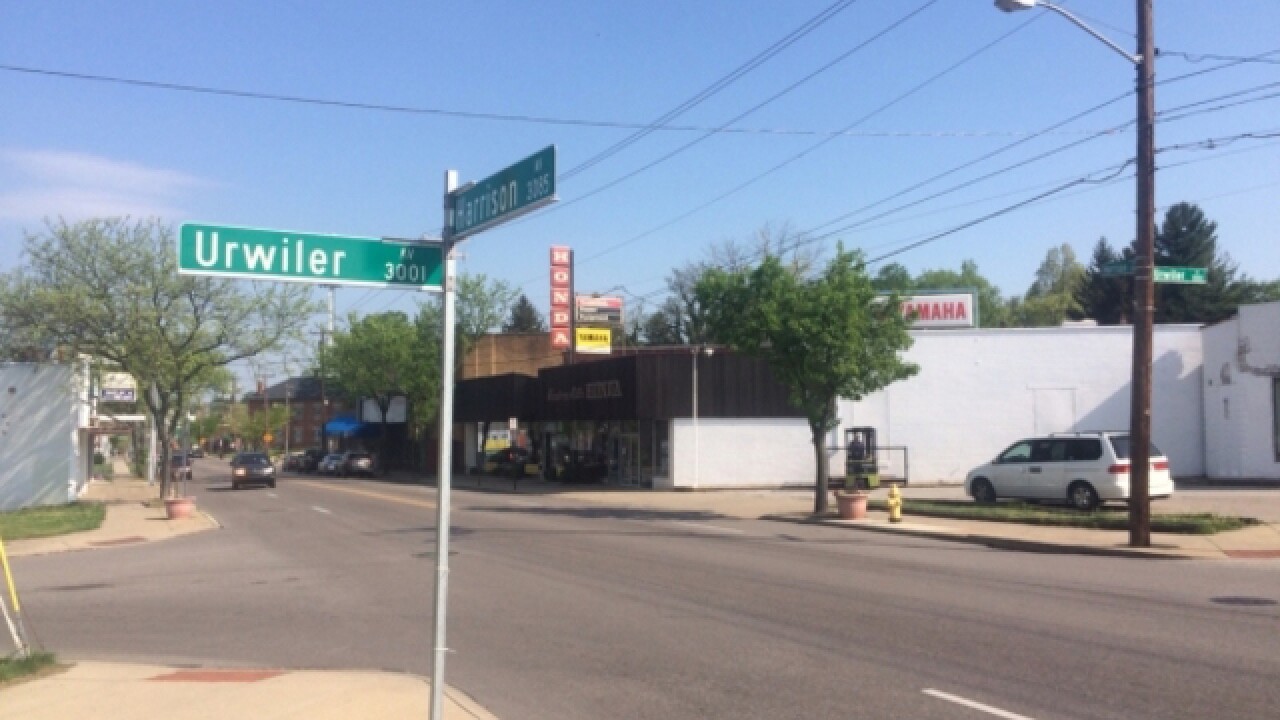 CINCINNATI -- Shawntee Stallworth Schramm has watched for years as Cincinnati invested in neighborhood revitalization efforts in communities like Over-the-Rhine and East Walnut Hills. Now she’s wondering if this is the year her neighborhood gets a turn.

Stallworth Schramm is the vice president of the Westwood Civic Association, Westwood’s neighborhood council. She and other neighborhood leaders have been working for years on a plan to revitalize Westwood’s historic business district, create additional green space, calm traffic and increase pedestrian access to the area near Westwood Town Hall Recreation Center.

“In other communities, there’s been a lot of revitalization,” Stallworth Schramm said. “This has been a long time coming, because this area doesn’t have that kind of investment, so far.”

Westwood community leaders are starting to believe that city leaders are supportive of their plans. In the city’s fiscal year 2016 budget, $250,000 is allocated for the closure of Urwiler Avenue at Harrison and Epworth avenues and the development of a design for a plaza to be constructed on the land freed up by the street’s closure.

Westwood has come to the city with a much bigger ask for 2017: $3.96 million, which would fund land acquisition and the construction of a new park outside Westwood Town Hall.

That request would be “leveraged with more than $20 million in private, state and federal funds,” according to a letter sent to City Manager Harry Black on April 4 by Elizabeth Bartley, executive director of the Westwood Community Urban Redevelopment Corporation.

“This tremendous effort, in close partnership with the city, is creating a thriving and livable community that is safe and inclusive for all residents and businesses,” Bartley wrote, “reversing years of disinvestment, population decline and increases in crime.”

Bartley did not respond to several requests for comment.

The city’s budget office is still working on the 2017 capital budget update, which Budget Director Christopher Bigham told council on Monday will be published May 11. It’s not known whether the capital budget update will include the funds requested for Westwood’s revitalization efforts.

“We will not know the disposition of the city manager's capital budget recommendations until mid-May, at which time his recommended budget goes to the mayor, per the city charter,” city communications director Rocky Merz said. “The mayor then transmits to the full City Council, who ultimately must approve an annual spending plan.”

Despite the uncertainty, Stallworth Schramm sees reason for optimism.

“There have been several talks with the city,” Stallworth Schramm said. “The relationship of Westwood Civic (Association) and other Westwood organizations with the city has gotten a lot better.”

During his campaign to get voters to pass a new parks levy last fall, Mayor John Cranley included the Westwood revitalization project among 13 projects that would be funded by the injection of new funds. Cranley did not respond to an email seeking comment.