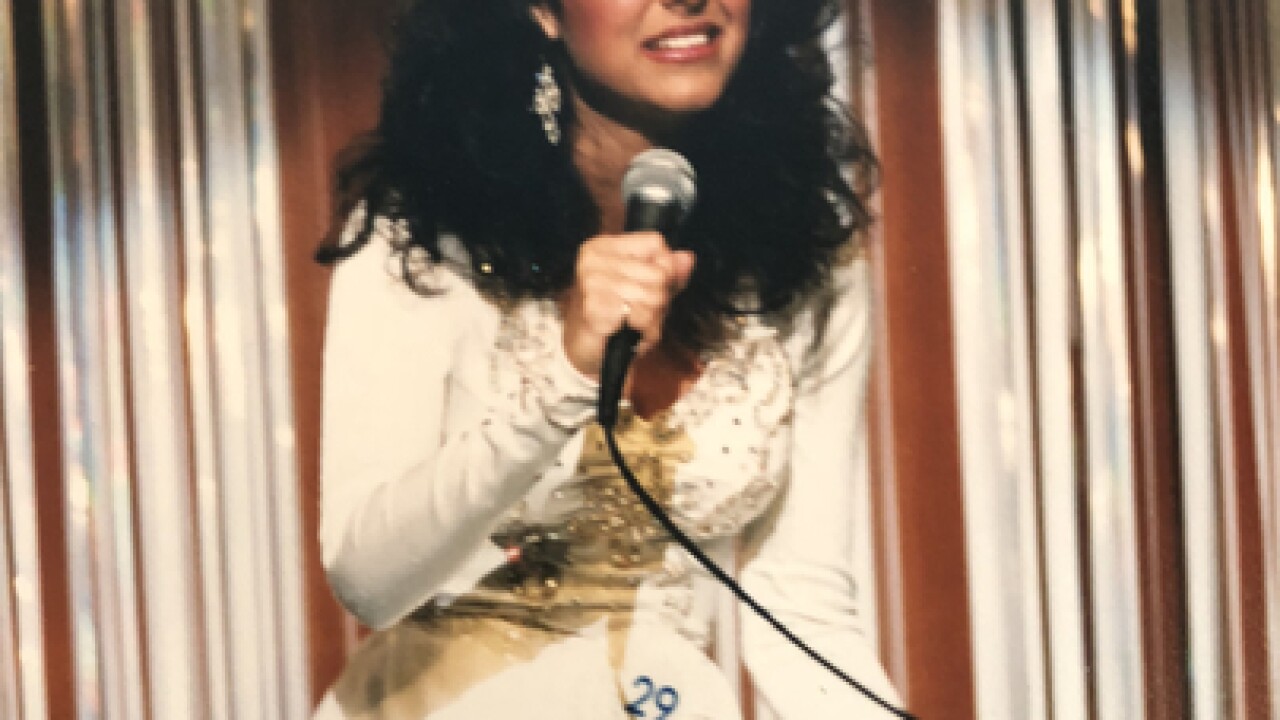 Copyright 2018 Scripps Media, Inc. All rights reserved. This material may not be published, broadcast, rewritten, or redistributed.
Provided
<p>Julie O'Neill sings during the talent competition in the Miss Louisiana pageant.</p> 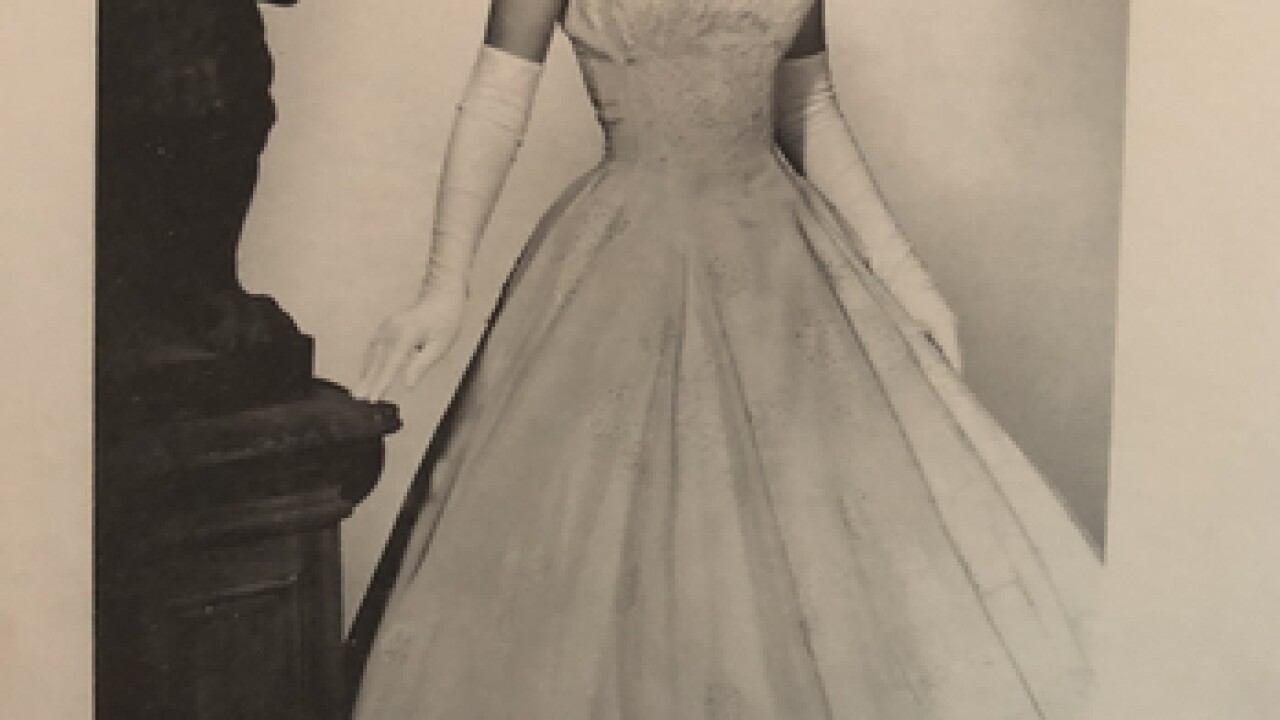 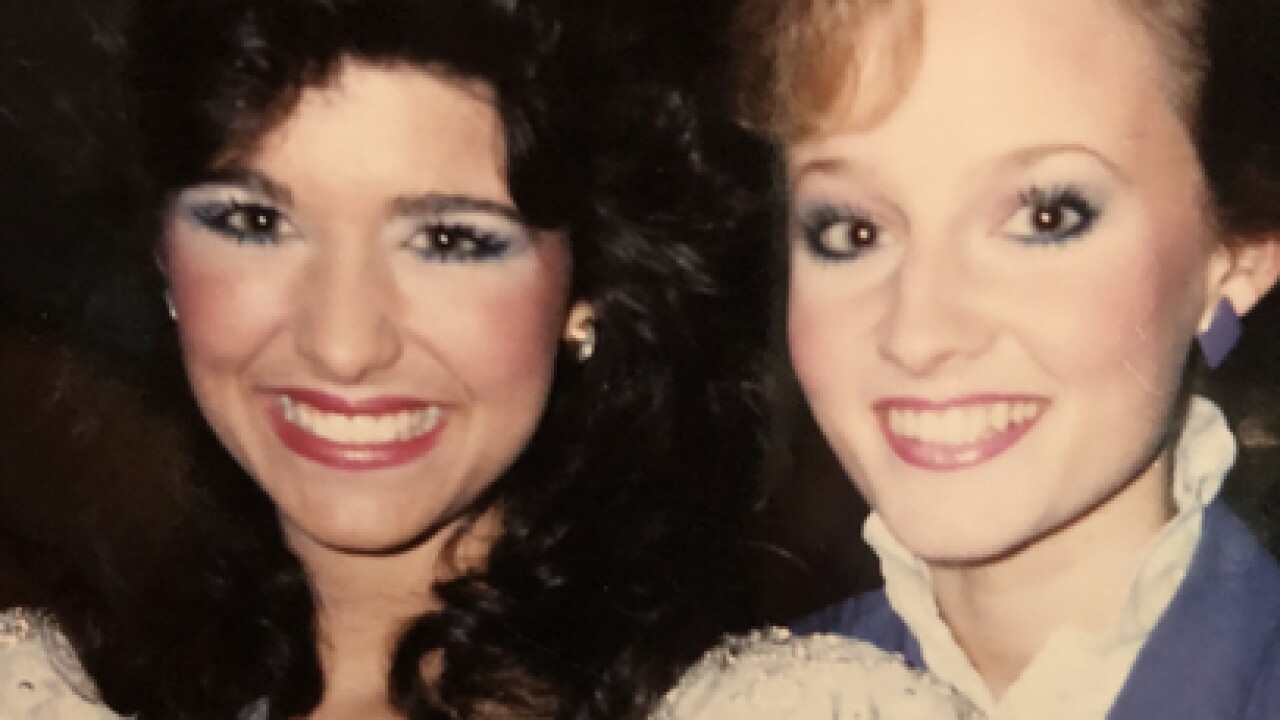 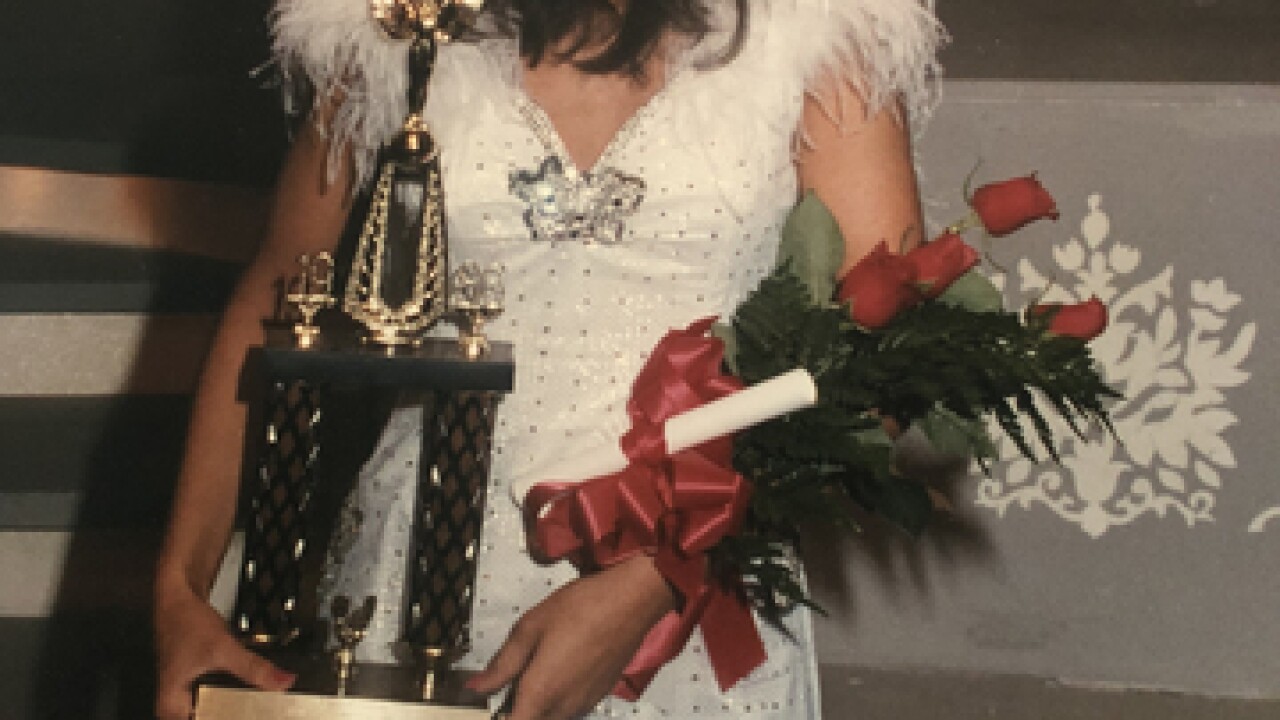 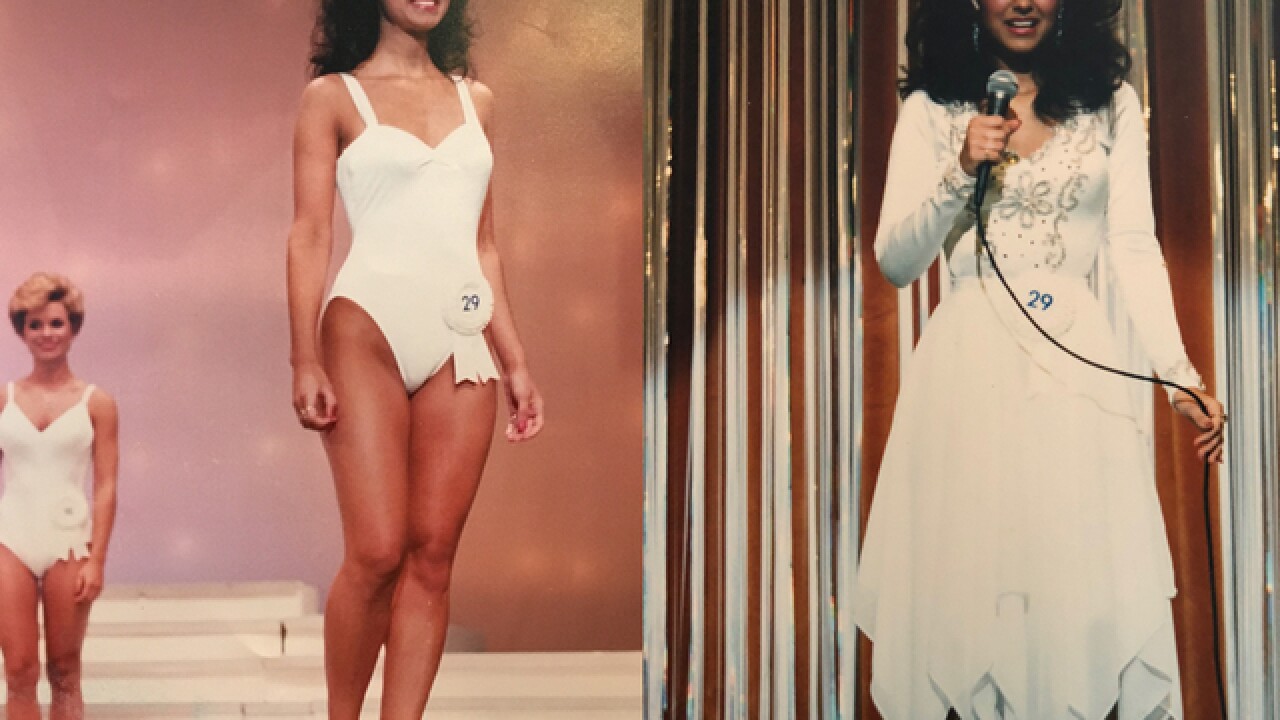 When I look at that 18-year-old girl on the Miss Louisiana stage in that classic pageant white swimsuit and 4-inch heels, I'm proud of how I looked.

I didn't feel that way then, though. What I experienced leading up to and after the snap of that photo speaks to the question of whether chucking the swimsuit competition is the right move for the Miss America pageant.

The night before the Miss Louisiana pageant, which would be broadcast live across Louisiana, I remember my chaperone, Tracy McKee, trying to calm me down in our room. She had a sad look of disbelief in her eyes as she watched me running in place while wearing those tight, rubber thigh slimmers we had in the '80s, tears rolling down my face. I was panic-stricken at the thought of people whispering about my fat legs as the stage lights highlighted some cellulite I hadn't been able to lose. And so I ran … and ran … and ran … sweating off all I could with the help of those thigh slimmers until I could run no more.

The swimsuit picture snapped the following night captures me right in the middle of my 30-second solo walk-and-turn that is the swimsuit portion of the competition. It was worth only 15 percent of my overall score, as was the evening gown portion, with the interview counting as 30 percent and the talent competition worth 40 percent. I had won the talent competition on one of the two preliminary nights, so I was confident I would make the Top 10, and everyone I knew would be watching me compete on TV. I remember thinking if I could just look decent in my swimsuit, I might have a chance at the crown.

The girl you see in the swimsuit picture behind me, Amanda Maynard, is the contestant who won. Ironically, she had taken the talent trophy on the other preliminary night, singing Disney's "When You Wish Upon a Star."

Amanda had a tremendous voice and much more poise than me; she was a couple of years older and more self-assured. I still remember the clip they used on TV of her interview with the judges in which she described herself as "adaptable."

While I had much to be proud of in making the Top 10 at age 18 in my first try at the competition, of course I was disappointed to lose. While I had great confidence in singing "Much More" from "The Fantasticks" for my talent, I was a nervous wreck when I met with the judges, trying to sound older and use big words. (One of the judges told me when it was over, "You should've sung your interview.")

It's what else was said at the banquet following the final night of the competition that stung the worst. I remember like yesterday overhearing one of the "pageant people" say about me, "Too bad she will never be Miss America because of those heavy thighs."

Here's where I get a little angry now as the mother of a young girl. What a terrible message for an 18-year-old girl to receive.

I was a bright-eyed young woman who had just graduated from high school. I wanted to change the world and inspire other young women to help change it with me. As annoying as it might be for us to hear "pageant girls" talk about wishing for world peace, it is precisely what a young girl, unfettered by the natural cynicism that comes with age, should be feeling. And the message I got that night -- that no matter how hard I worked I would never be good enough because of the shape of my legs -- was devastating.

Two years later, my mother would drive me to an eating-disorder clinic for an assessment and divulge at the end of it that I would be staying there for the next four weeks. The pattern I had developed -- gaining weight through emotional eating and then losing it through starvation and compulsive exercise -- had spiraled out of control.

Let me be clear: I don't blame the Miss America system for the disorder that my own compulsive need for perfection led to, but the experience I had with the pageant didn't help.

Is it the right call to do away with Miss America's signature swimsuit competition? It might surprise you to hear that I'm still not sure.

Part of me says the longtime pageant should remain a pageant, and the reality is that looking good in a swimsuit has its value in a beauty-driven society. Preparing to wear a swimsuit publicly was by far the toughest, most challenging part of the Miss America competition for me. Reaching my "fighting weight" required tremendous discipline I didn't know I had and delivered a sense of accomplishment I never thought I'd feel.

On the other hand, I've never been asked to parade across a stage in a swimsuit as part of a job interview. I appreciate what Miss America Chairwoman Gretchen Carlson is trying to do, moving forward with more of a "scholarship competition" in hopes of shifting how women are viewed. The Nielsen ratings will determine  whether Carlson's move was wise for the pageant's future.

One thing I am sure of, though: Anyone who tells my daughter she's not good enough because of the shape of her body will have to answer to me.

As for this picture of a young me posing in a swimsuit all those years ago?

It's amazing how a few decades of life experience can have the same person seeing the same picture differently.

I'd love to have those "heavy thighs" now.