Walkability, bikeability at heart of Walnut Hills plan for redevelopment 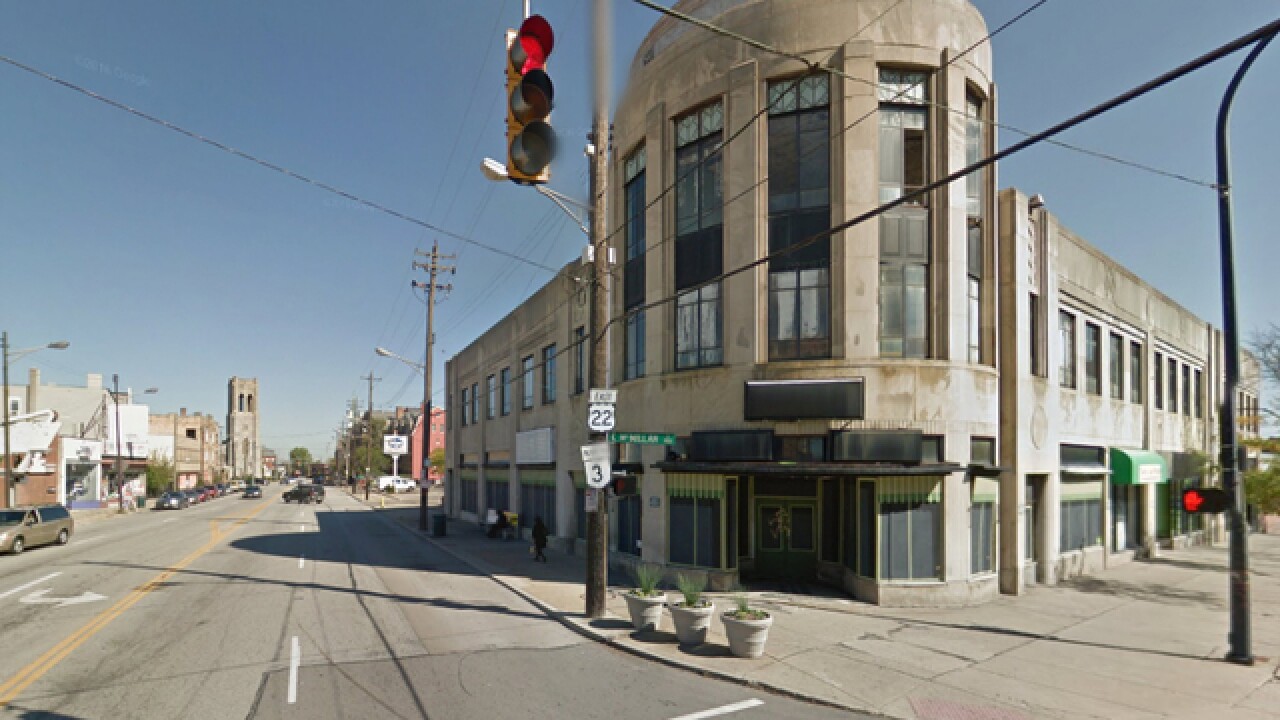 That's the mantra community leaders are embracing in Walnut Hills, as they pitched to the city last week their comprehensive plan. It's designed to reinvigorate the central-city neighborhood and make it more of a destination, and less of a passageway between other communities.

"We know that this neighborhood has a lot of momentum," said Kevin Wright, executive director for the Walnut Hills Redevelopment Foundation, which coordinated the 10-year plan. "We're trying to get ahead of some issues we've seen arise in other communities as they grow."

The City Planning Commission -- the board established to strategize growth and development throughout Cincinnati -- liked what they saw as the plan passed unanimously.

"Everybody was very supportive," Wright said of his presentation to the commission.

At the heart of the plan, Wright said, is transportation: "We have these roads that go through the neighborhood that are pass-throughs and designed for people to get through as quick as possible," he said.

The neighborhood is nestled between Downtown and the University of Cincinnati, which comprise the city's two biggest job centers. Interstate 71 separates Walnut Hills from those two hubs. The neighborhood is also split in half by Gilbert Avenue, a four-lane road that is technically a U.S. highway (U.S. 22).

The plan attributes the neighborhood's struggle to grow over the last half-century to what it calls "concentrated poverty and misplaced investments in road widening, the interstate and the clearing of buildings for parking lots." It identifies four major pillars where development efforts need to be targeted:

"We saw a lot of money spent on things that encouraged those roadways to stay pass-throughs," he said. "We want to start reversing that."

For Wright, Peebles Corner -- at East McMillan Street and Gilbert Avenue -- is serving as a test case for the plan, with nearly $50 million in development nearing completion over the next 12 months, he said. Probably most notable has been the WHRF's decision to purchase the historic Paramount Theater building, located in the heart of the district.

It's a building with its own history of renewal: After Peebles Grocery closed at the start of the Great Depression, it didn't take long for the building to be renovated and become home to Franklin Life Insurance Co., Paige Beauty Salon and McDevitt menswear shop.

Peebles Corner makes up one of three focus zones included in the plan, accompanied by the intersection of Lincoln and Gilbert avenues and Buena Vista, just north of Martin Luther King Jr. Drive, itself in the midst of a major overhaul.

The goal, Wright said, is to refocus investment in these areas on complete streets, affordable housing and retail and office space.

"The street design is ultimately what will lead to the sorts of developments we want to come in there," he said. "We need to have a new Gilbert Avenue, one that puts people before cars."

"We heard over and over again: 'Walkable, bikeable,'" Wright said. "Walnut Hills has a high population of car-free residents -- new or who've lived there for years -- who don't want to be car-dependent."

One specific recommendation along these lines is to redesign Gilbert Avenue to include dedicated bike lanes or a cycle track in order to connect to the soon-to-be-built Wasson Way mixed-use path. That path will connect Xavier University -- itself also a public transit hub -- with Mariemont, connecting more than 10 neighborhoods along the way, including Walnut Hills.

The plan also recommends exploring traffic-calming measures, such as increased signal frequency or intersection islands to shorten the distance pedestrians must walk when crossing in the areas of Park and Melrose avenues and Nassau Street.

They're all recommendations Wright said came from a combination of community listening sessions and heavy market analysis conducted over the last year.

Wright couldn't emphasize enough the importance of those listening sessions.

"Physical development tends to be perceived as a negative, and I think there's some legitimacy to that feeling because it often takes a top-down approach. It happens to a neighborhood instead of with a neighborhood," he said.

He also pointed to collaborating with developers in the neighborhood, to avoid -- as much as practically possible -- snags in the future.

"Where most disagreement occurs when implementing a plan like this when a developer's wants or needs aren't aligned with the city or vice versa," he said. "Involving developers in the plan can help us avoid that."

Now with the plan finalized and headed to City Council for its approval -- Wright said he feels confident council will support the plan -- the challenge will become keeping leaders, stakeholders and residents alike continually engaged in the process.

"The challenge will be making sure it doesn't just sit on the shelf," he said.

Read the full plan here or in the viewer below: