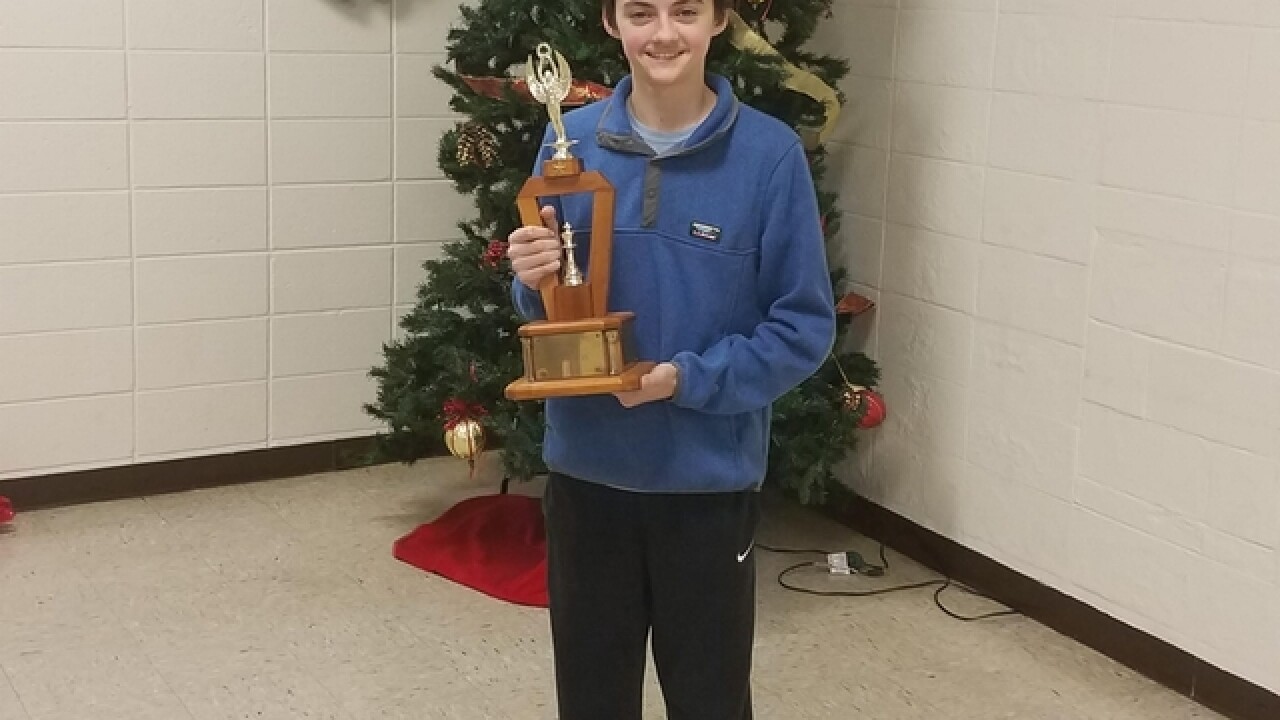 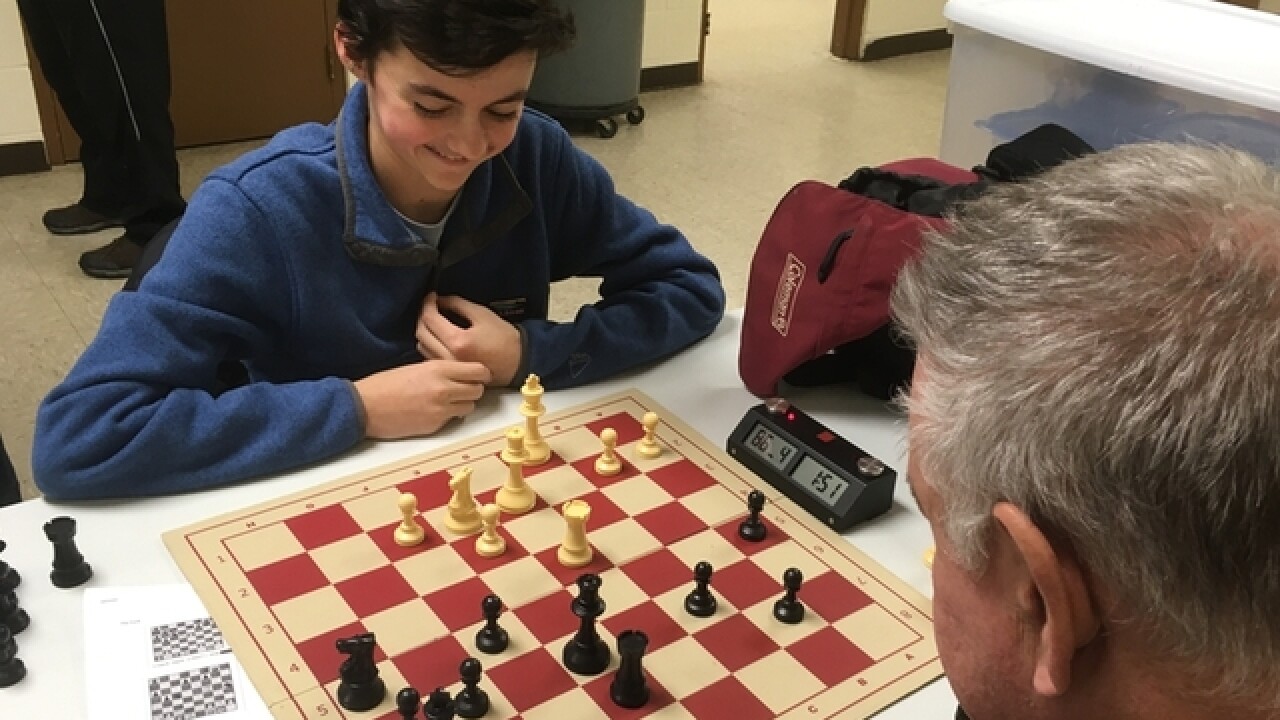 CINCINNATI -- A Turpin High School sophomore defeated chess veterans and players more than three times his age to become the youngest winner ever in the Cincinnati City Championship.

In the six-game chess tournament earlier this month, Justin Storn, 15, scored four wins, one draw and had only one loss to win the championship on tie breaks.

"I was really shocked at first, because I've visualized what it would be like. It took awhile to understand that I actually won," Justin said.

The championship dates back to the 1950s. Though the ages of past champions were not documented, Cincinnati Chess Club vice president Fred Mastin said Justin is certainly the youngest to win the title in recent memory.

"It's incredible. The youth nowadays have such an advantage over us when we were young with computers and the internet," Mastin said.

According to the U.S. Chess Federation, Justin is a candidate master. He is ranked in the 98th percentile of all chess players in the country.

However, in the halls of Turpin High, those details aren't widely known.

"People know that I'm 'the chess guy,'" Justin said. "They just think that I'm really good. I don't know if they know how big chess is. A lot of people aren't really exposed to chess."

Kevin Storn, Justin's father, said his son's journey has been fun to watch.

"His achievements are really impressive considering that we had no chess background in our family," Storn said. "My dad taught Justin how to move the pieces, and we quickly discovered that he had a special gift for the game. He was 9 years old at the time."

Storn said he still plays his son. However, to make it fair, Justin does something only a few chess players can do.

The younger Storn draws inspiration from a number of top players, including U.S. grandmaster Fabiano Caruana. Caruana is the first American to challenge for the World Chess Championship since Bobby Fischer won the title in 1972.

Justin said if Caruana, who is in London playing current world champion Magnus Carlsen of Norway, were to win it would boost the popularity of the ancient game.

"When Fischer won obviously that was a huge deal. If he won, I think that would be great for American chess because it will help promote the game," Justin​​​​​​​ said.

When not playing chess, Justin​​​​​​​ stays busy with homework, robotics and bowling, but his goal is to earn the title of master in the next few months.

His father said chess always has been about more than accolades and trophies for Justin.

"It has been great for his confidence and his character," Storn said. "He was very shy when he started playing chess. Competing with adults has given him a confidence that has changed his life."