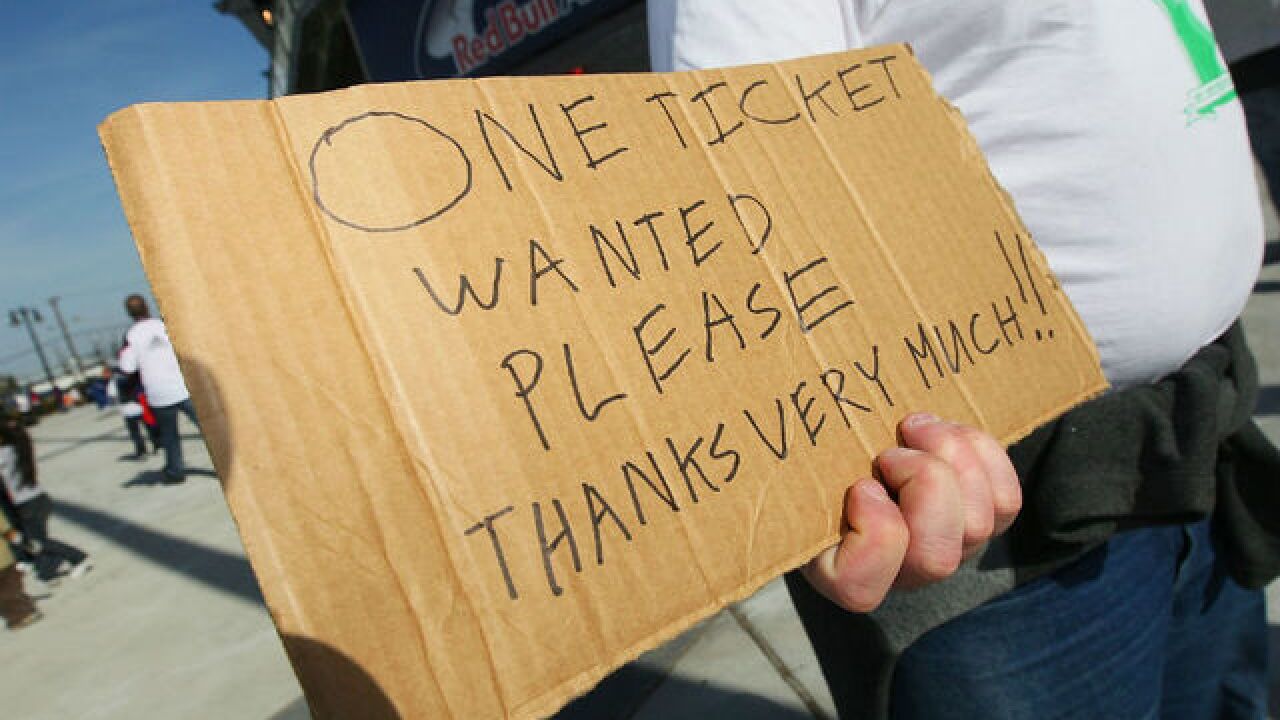 CINCINNATI -- FC Cincinnati President and General Manager Jeff Berding told fans at a town hall meeting in June that if the club moves up to first-division Major League Soccer, affordability would still be a priority in regard to ticket prices.

Cincinnati, while preparing for its third United Soccer League season, is among 12 cities competing for four remaining spots in MLS expansion plans to grow to 28 teams. Some question whether the Queen City would still support a team at MLS ticket prices.

While Berding confirmed prices would rise to more closely match other MLS markets, FC Cincinnati also recognizes part of its success at the USL level stems from families being able to attend games without breaking their budgets.

The average ticket price for an FC Cincinnati game this past season was $19, and Berding estimated that would rise to about $25-26 at the MLS level.

“Prices would go up, but the key value is the lowest ticket prices available for working families, etc., and that won’t change,” Berding said at that town hall meeting.

Below is a look at ticket prices around MLS, compared to FC Cincinnati’s prices, for 2018, as the club awaits the announcement of the first two expansion clubs, expected after the MLS Board of Governors' meeting Dec. 14.

Single-game prices are not yet available for MLS clubs, so ticket prices listed are based off season pass price per game for 17 matches, unless the club noted the inclusion of a friendly. Most clubs offer a 20-40 percent savings to season pass holders versus single-game buyers, so individual game prices are likely higher than what is listed. Minimum ticket prices currently range from as low as $10 to $47.20, but most clubs start out around $20-25.

Additionally, stadium layouts vary and all teams have different price structures, but the supporters group sections are the one constant around the league, so those figures are easiest to compare. Colorado offers the lowest price at $272 for the season, while Atlanta United’s supporters section is the most expensive at $468 for new members.

Secondary market price listed is from 2015, according to an article on Forbes.com, which sited TicketIQ.com as its source

Single-game tickets: $10-$55.50 (base price is $20, but there is a supersaver option for some of the less desirable areas of the stadium)