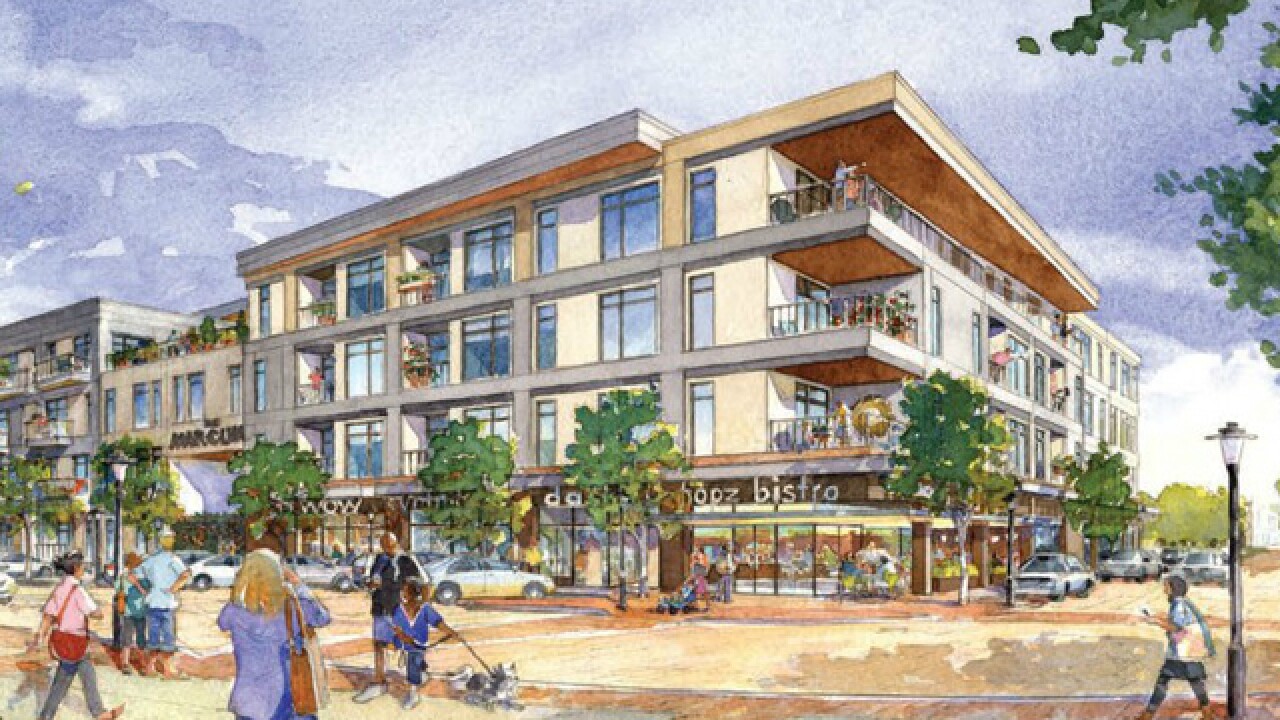 CINCINNATI -- A walk in the park is not just a recreational pastime. It's serious business.

That's the trend local developers are beginning to notice, as access to parks, trails and other walkable or bikeable outdoor amenities are becoming key draws for those looking to rent or buy new homes.

Jim Cohen, with Blue Ash-based CMC Properties, is a developer picking up on this trend.

The phrase "cool towns" is indicative of the two key demographics Cohen said is driving this trend: young professionals launching into adulthood -- often referred to as millennials -- and Baby Boomers or other empty nesters looking to downsize or relocate.

For these groups of potential renters and buyers -- which make up around 70 percent of the U.S. population -- it boils down to finding a place that encourages activity and a sense of community: "What they want today is a community that invests in an urban core and a healthy, active lifestyle," he said, and that means pedestrian- and bicycle-friendly.

Cohen was among a panel of developers that recently spoke at the Tri-State's annual Regional Trails Summit, hosted by a coalition of outdoor and trails advocates united under the banner Tri-State Trails. During the discussion, the panel spoke to how they plan and strategize their commercial and residential projects based around an area's existing or potential parks and trail infrastructure.

"We're finding there's a premium associated with living close to a trail access point," said Chris Auffrey, a professor of planning at the University of Cincinnati and also a panelist.

Auffrey labeled his research field as "spatial statistics," meaning a data-driven approach to regional planning. One significant finding from his work is that Columbus' housing market, during a decrease in housing values, saw no decrease among homes adjacent to parks and trails.

"It really does have a catalytic effect on cities' growth," he said. "These downtowns, they used to be evacuated. Today, you go and there's a 45-minute wait for dinner."

One example of this strategy in action is Cohen's Riverwalk Flats and Rowhouses project, nestled alongside the Little Miami River and bike trail, which has access to the trail and even offers residents bicycle storage right on the trail itself.

The development has led to an influx in businesses moving into Milford's downtown, as well, Cohen said. Maybe most noticeably it's attracted beloved Cincinnati-based ice cream company, Graeter's, into Clermont County for the first time.

It's not just Cohen and his team that are putting their money where their mouths are. He said a crucial element to this development strategy is partnering with local governments and public agencies in pairing private and public development. In this case, that's manifested in the adjacent Riverwalk Park, which sits on a parcel of land half-owned by the city, half by the developer.

Also in the works for Cohen's team is a mixed-use development project that will coincide with the construction of an adjacent, $5 million six-acre park, located on the banks of the Great Miami River and its bike trail.

"Every one of these is a true public/private partnership where the city wants to invest in its urban core," Cohen said. "Part of that investment is that they need people."

It's a commitment to park, river and trail development we've seen come out of Cincinnati City Hall, most recently under Mayor John Cranley's administration. Cranley has been an outspoken advocate of the Wasson Way trail project, which will connect Xavier University to Mariemont, as well as the primary driver behind an ambitious, five-year parks levy.

Voters rejected that levy, but Cranley's and other lawmakers' support of trail projects hasn't waned. The proposed Cincinnati Connects plan -- a group of six trails that would eventually connect 42 miles of walking and biking paths throughout the region -- has strong support from Vice Mayor David Mann, who spoke at the plan's unveiling earlier this year.

It's a strategy that extends south across the Ohio River as well, as grant funding keeps coming in for Northern Kentucky's Riverfront Commons project, a proposed 11-mile riverfront path connecting Ludlow to Fort Thomas by way of Covington, Newport, Bellevue and Dayton. That project is backed by the economic development collaborative, Southbank Partners.

Jack Moreland, president of Southbank Partners, also spoke at the trails summit: "The interesting piece of this project is that we'll have a park on the East Side and then we'll have all the amenities of the urban core, and then end at Devou Park in the west," he said.

"It doesn't get any better than that."