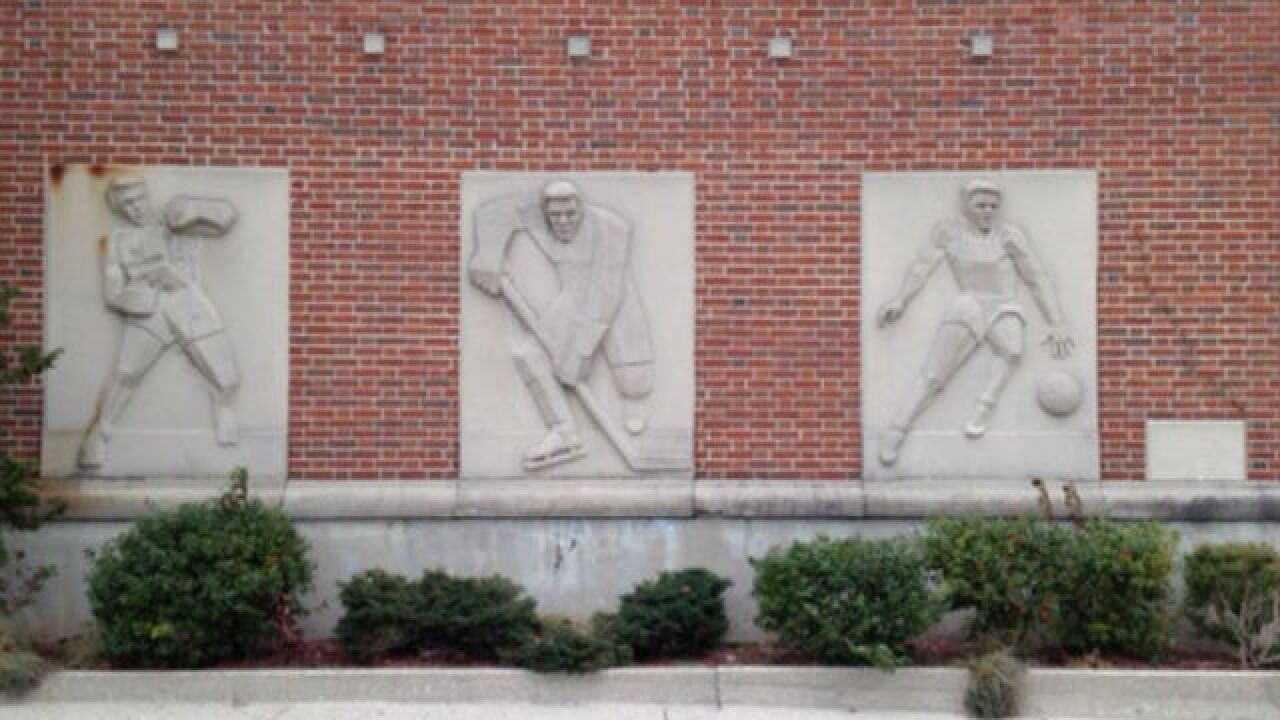 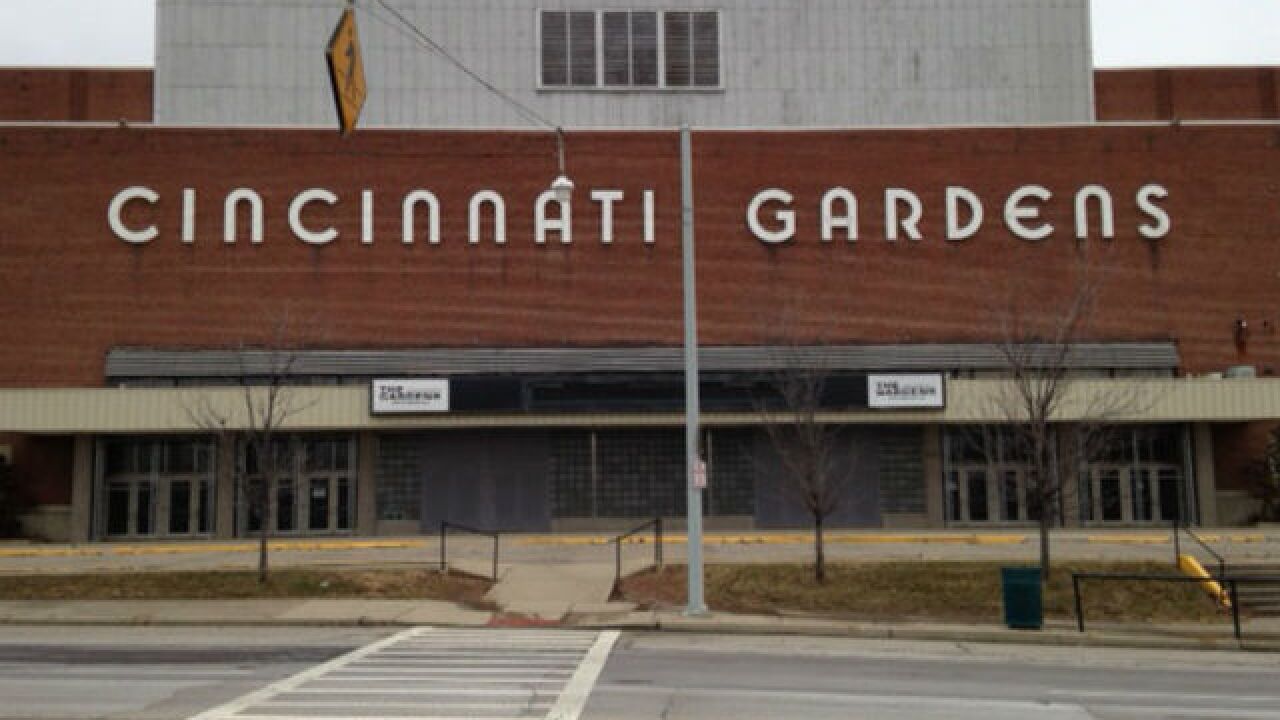 CINCINNATI – There's still no exact demo date for the legendary Cincinnati Gardens, but the Port of Greater Cincinnati Development Authority, its new owner, says the building will likely be razed late this year.

The agency is now targeting a fourth quarter teardown of the long-time sporting and event venue. The port inked a $1.75 million deal for its purchase back this past summer as part its industrial strategy to bring new jobs and boost advanced manufacturing sites in Hamilton County.

Once clear, its 19 acres, located on Seymour Avenue in Bond Hill, will likely be divided into three pad-ready parcels; and although the lots won't be ready for market for months, interest is already budding.

"The location is important," said Melissa Johnson, port authority vice president of industrial redevelopment. "Its access to I-75 has a lot of appeal."

PHOTOS: One last look inside the Cincinnati Gardens

The three parcels will range from four to six acres each. Gail Paul, vice president of communication for the port, said that decision was based on early feedback. There's also some attributes to the site that steer it toward that configuration.

The port had initially targeted an early-to-mid 2017 demo but has been working in recent months to clear encroachment issues, Paul said. It had to negotiate for the removal of billboards on the property, which it resolved; work through some old easements on the survey with the Metropolitan Sewer District; and relocate electric utility poles with Duke Energy, also completed.

Johnson said previously the property is "ripe" for industrial redevelopment, and the port will target light manufacturing as its future use. That fit with several projects ongoing in the Bond Hill community, including Midpoint Crossing to the north, a dense, mixed-use retail, office, residential and greenspace, and Mercy Health's new $71 million headquarters less than two miles away.

The site has a potential economic impact worth 300 new jobs and a $20.5 million capital investment, per the port.

The Cincinnati Gardens was built in 1949 – the seventh largest arena in the country at the time – but had been for sale for a number of years before its purchase. The venue served as host to a number of key events in its tenure: minor and major league hockey games; Elvis, Jimi Hendrix,the Beatles and Michael Jackson performed there; and a heavyweight boxing match between Cincinnatian Ezzard Charles and Cleveland’s Joey Maxim, among others.

The Gardens hosted Xavier's basketball team from 1983-2000, and the Cincinnati Royals from 1958-1972. The facility most recently served as home to Cincinnati Rollergirls, the city's first amateur, all-female, flat track roller derby team, which has since moved to Xavier's Schmidt Memorial Fieldhouse.

RELATED: Remembering Rick Barry's 50 points at the Cincinnati Gardens 50 years ago this Christmas

Earlier this year, the port sold 1,035 of the 10,000 arena seats during a public sale. A portion of those proceeds benefited Building Value of Northside and its job training efforts.

The agency is currently working on a donation agreement to relocate the exterior Cincinnati Gardens letters to the American Sign Museum, and six 10-foot-tall sporting figures on the outside of the building will be donated to the family of the late Henry Mott, their architect, to be moved to a to-be-determined destination.