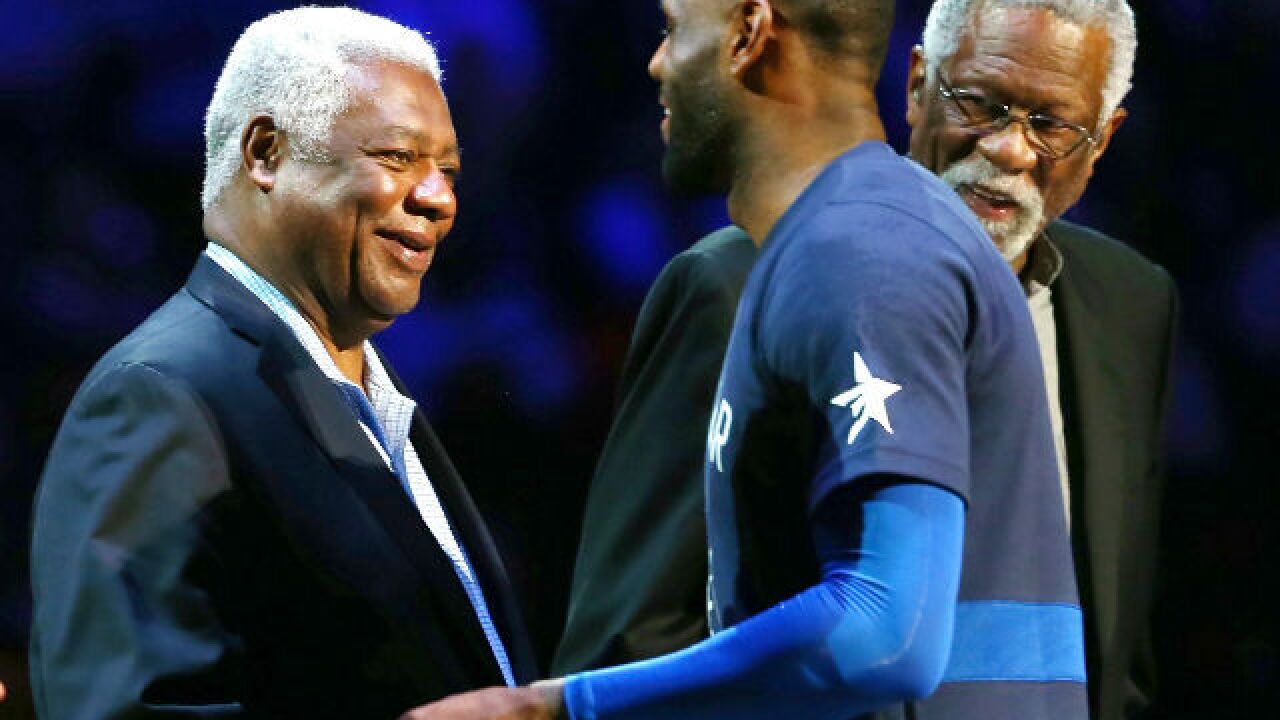 COLUMBUS, Ohio – Oscar Robertson has always had a significant amount of respect and admiration for Muhammad Ali.

“He was one of the greatest ambassadors for this country we’ve ever seen,” Robertson told WCPO.com by phone Saturday morning.

Ali died Friday at the age of 74 after he was hospitalized in the Phoenix area for respiratory problems earlier in the week.

Ali, known as “The Greatest,” was a three-time heavyweight boxing champion and leaves a lasting legacy around the globe for what he represented outside the ring, too.

Robertson, 77, remembers watching Ali (then Cassius Clay) in the 1960 Olympics in Rome. Ali won the light-heavyweight gold medal there for the start of his international fame.

“He was an outgoing young man,” Robertson said. “He was a tremendous boxer. He had a following from 1960. He got bigger and better from there.”

Robertson, the University of Cincinnati basketball legend, was a co-captain on the gold-medal winning basketball team prior to signing with the NBA's Cincinnati Royals in September 1960 in Carew Tower.

Robertson and Ali would interact throughout the decades at various functions, and the Naismith Memorial Basketball Hall of Famer attended some of Ali’s bouts.

“He had great defense and offense,” Robertson said. “He was just a dynamic boxer the way he moved around in the ring. He was just magical in the ring with the Ali shuffle and whatnot.”

Robertson said Ali's legacy as a humanitarian and a strong voice for African-Americans won't be forgotten. Robertson put Ali in the same sentence with Jesse Owens and Dr. Martin Luther King Jr., for their impact in race relations and social justice.

Robertson said "The Champ" stood the test of time with his convictions and beliefs.