Op-ed: We need to empower people of color to build a more inclusive community 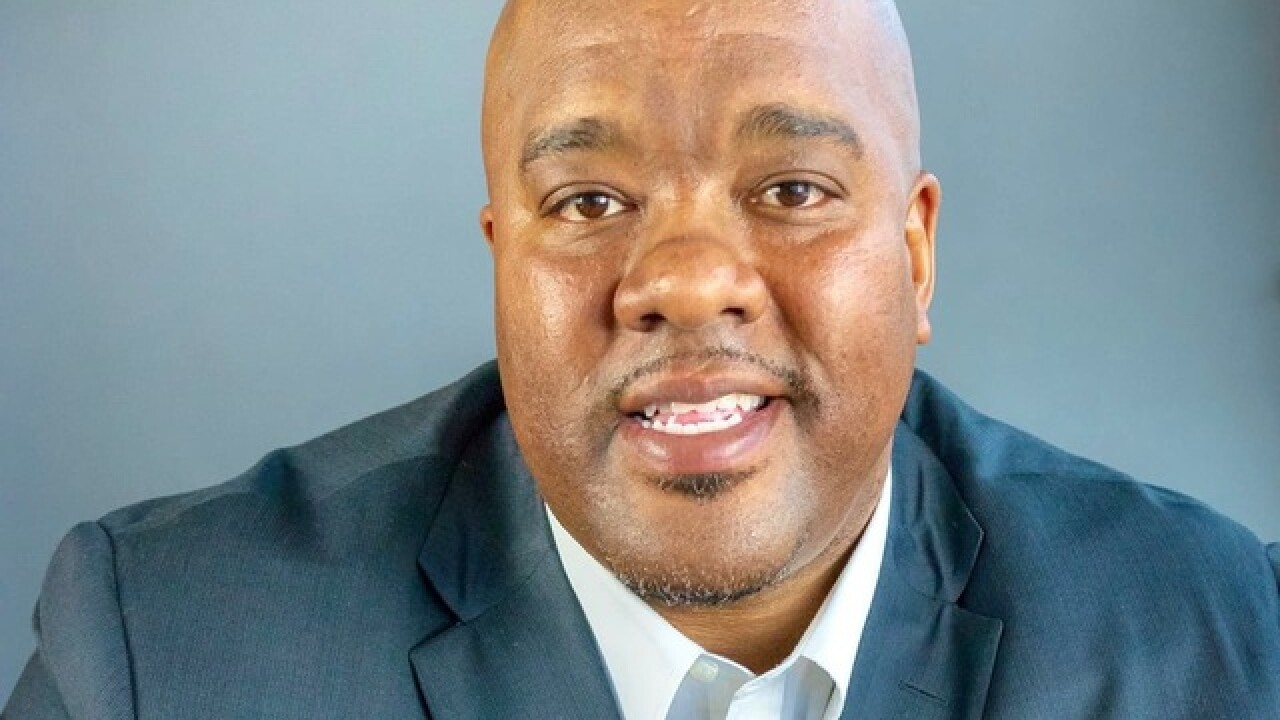 Michael Johnson is the former president and CEO of United Way of Greater Cincinnati.

The Greater Cincinnati region is one of the nation's best places to live, according to Forbes Magazine, and it has a strong job market, good schools and relatively low cost of living. Cincinnati Children’s Hospital ranks No. 2 in the nation among children’s hospitals.

This region has no shortage of cultural activities that people from every walk of life can enjoy. The Cincinnati Music Festival is world-class, and the Newport Aquarium is also a great addition to the region.

However, despite the region’s virtues, poverty and racial disparities are still major factors. Sadly, more than half of all children under age 5 are living in poverty, and African-Americans are visibly missing in leadership roles across the region.

If the region is to fulfill its promise of lifting up all Cincinnatians, it has to get beyond its heavy reliance on reports and studies that point to the obvious and begin empowering qualified people of color with experience to lead the charge toward a more inclusive and equitable working community.

The challenge also extends to white Cincinnatians; more than 43 percent of whites live below the federal poverty line, and there are significant wage gaps between men and women.

What are the root causes of these problems and what can be done to change it?

More importantly, who can change it?

Business leaders: Cincinnati is home to 10 Fortune 500 companies, and it has more companies per capita than New York, Los Angeles and Chicago. Numerous studies show inclusive workplaces lead to profitability and growth. Although many support increasing diversity, the current reality has not fully materialized in an equitable way for people of color in C-suite and board positions.

African-American executives: Some of you have become trailblazers, but please don’t become complacent. Your visibility is vital because many young African-Americans need to see you as mentors and collaborators who are committed to recruiting the best and brightest. They don’t often see those opportunities within the walls of your departments or corporations.

Grassroots community leaders: Work together to address systemic racism and implicit bias. There are many who blame "the system," thinking there’s no way it will change. For those who have offered ideas, feedback and guidance, support is needed to implement effective changes in policy and to help change attitudes of influencers in the region. Collaboration is a must and achievable goals need to be created together, instead of operating in isolation.

Nonprofit leaders and boards: You are appreciated and needed, and most of you appear to receive strong support. Continue to make a difference by opening the doors of inclusion and equity at every level of your organization, including having a person of color as a board chair, CEO or COO in leadership ranks. If you want to change the opportunity equation for marginalized groups, your leadership team has to reflect the communities in which you serve.

Message to Cincinnatians: It’s important to talk about race. Make time to embrace newcomers to the city, whether they are from large urban communities or small rural towns. Change starts now, and it starts with you.

Have dinner with someone outside your race. You can't solve challenges if you don't make a concerted effort to get to know one another, through meaningful dialogue. Cincinnati is known for its commitment to philanthropy, and these authentic conversations and relationships can help fuel additional giving.

I was proud to call Cincinnati home and thankful to have met so many wonderful people in the Tri-State area. I hope you will continue to contribute to United Way and its partner agencies because they impact the lives of thousands of people, and they need your time, talent and treasure more now than ever. I also hope the region’s leaders, including communities of faith, businesses and nonprofit institutions, will work together to create an ecosystem in which everyone can be proud to call Cincinnati home.