October saw most Metro rides in 2018, but bus ridership continues to decline 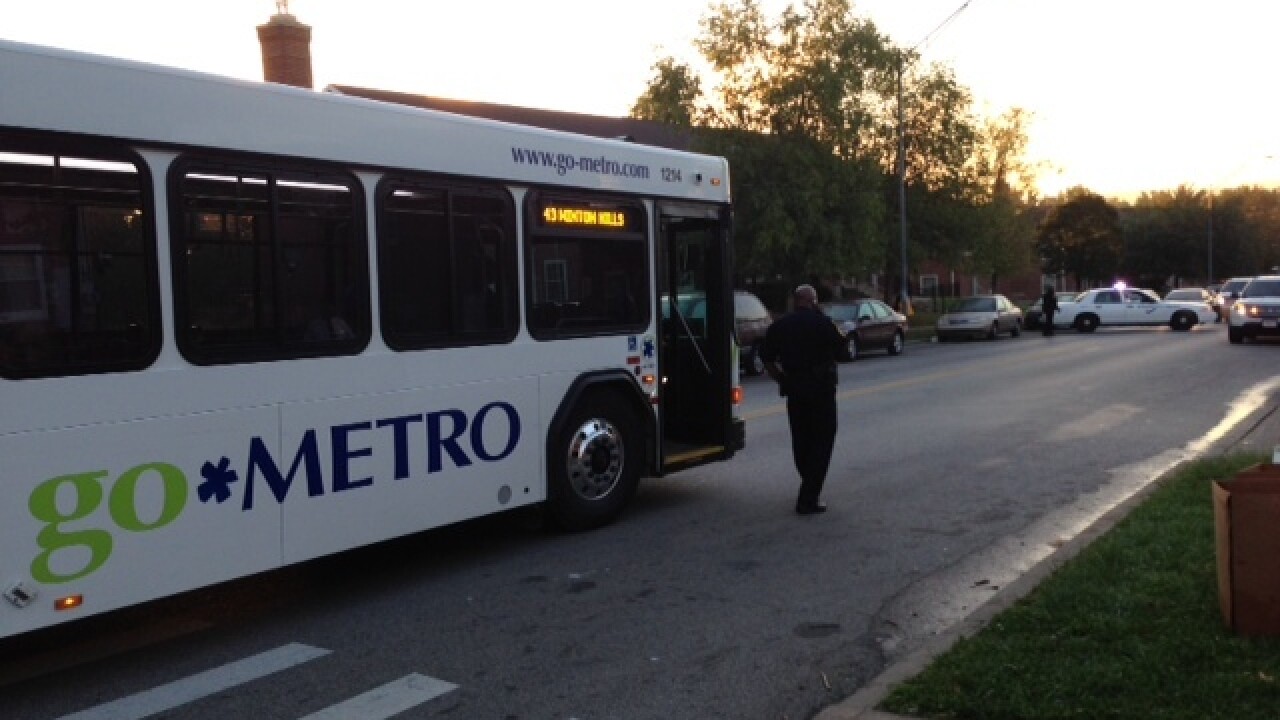 Cincinnati Metro saw more rides in October than any other month over the last year, but transit agency data continues to show a steady decline in bus rides taken throughout the Metro system.

More riders took Metro in October than any month in the last year! Thank you to everyone who rode. Let's keep this momentum going as we continue to Reinvent Metro. Learn more here: https://t.co/wdZfoxsOKu pic.twitter.com/XaFqp07KDB

SORTA officials will report October's official ridership numbers to the transit agency's Board of Trustees during its monthly meeting Tuesday evening.

Metro's manager of service analysis, Mark McEwan, said a spike in ridership in September and October is common because that's when students typically go back to class.

"There is a trend of ridership based on the seasonality of months," McEwan wrote in an email to WCPO. "We carry a lot of students, so the months of September and October are generally higher than other months of the year, and the summer is typically lower because there are little to no students riding during those months."

Overall, though, the data shows a steady decrease in Metro rides taken. SORTA saw a 5 percent decrease in rides taken between 2016 and 2017 and is on track to see the same decrease between 2017 and 2018. Through September of this year, Metro has seen a 4.7 percent drop in ridership from this time last year.

An independent financial audit of Cincinnati Metro -- performed early this year by Ernst & Young -- found Metro's ridership has declined an average of 3 percent per year since 2012 . In that report, Ernst & Young projected a 3.7 percent decline in ridership between 2017 and 2018, lower than the year's actual ridership drop to date.

The financial analysis attributed Metro's decline in ridership to "low public engagement of mass transit in the region, acceptable levels of congestion during key commute times, lack of frequency and reliability of existing routes."

Read Ernst & Young's full analysis in the viewer below.

"There is still a general overall decline in bus transit ridership nationwide the past couple of years," he said.

National data support McEwan's analysis. The Washington Post earlier this year reported the decline, citing a study by the New York-based Transit Center research institute. That study found as much as a 35 percent decline in public transit rides taken across the seven U.S. cities that use transit the most .

Transit Center attributes the national decline to decreasing fuel costs and increased teleworking, as well as the rise of ride-share alternatives such as Uber and Lyft.

The SORTA Board of Trustees will meet at 6 p.m. Tuesday in its conference room on the 12th floor of the Gwynne Building, located at 602 Main St., Downtown.