Now that Maribelle's has closed, Mike Florea has some new -- and old -- ideas for his next act

A Q&A with the man behind Food Fight 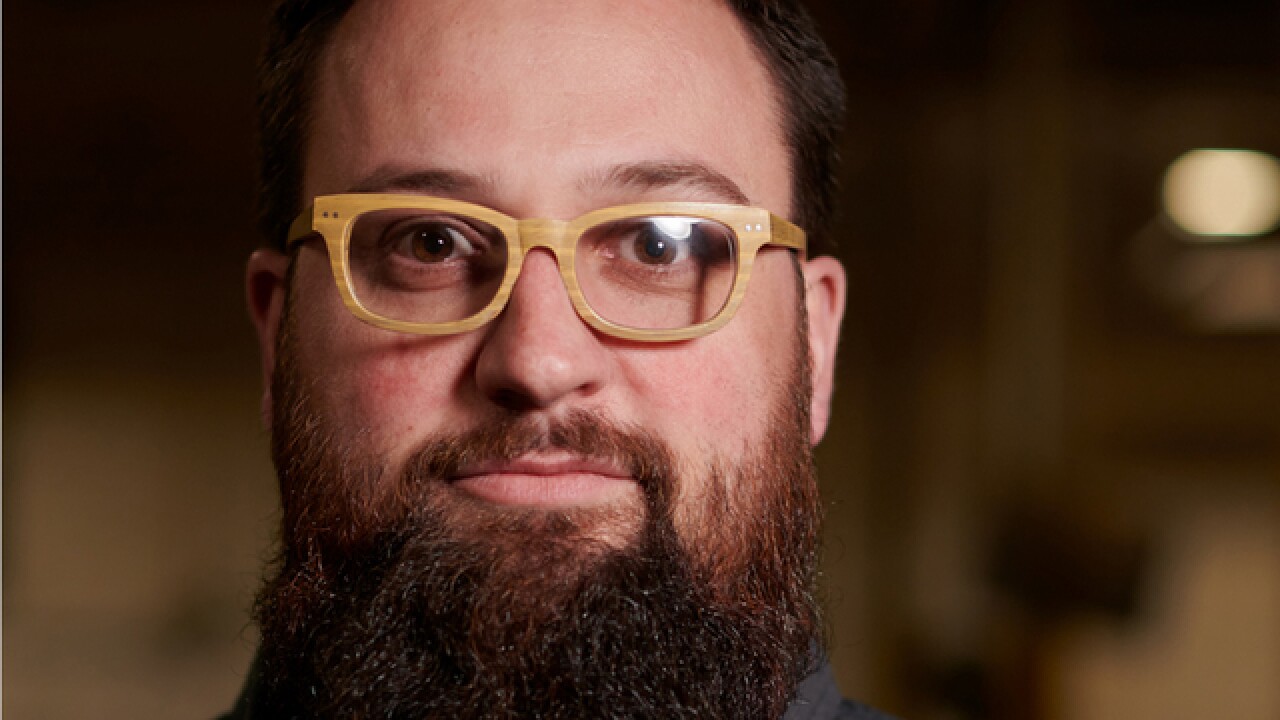 CINCINNATI -- Restaurant industry darling Maribelle's served its last brunch on May 6, much to the chagrin of its regular customers.

The Oakley institution was run by business and life partners Leigh Enderle and Mike Florea. Together, the duo created a cozy neighborhood restaurant but also rallied their peers over the years with the advent of Food Fight, a friendly industry-oriented cooking competition. Although some of us (read: this writer) are busy mourning their lamb and goat cheese burger, Florea has plans to carry the Maribelle's torch forward.

We caught up with him recently to get the scoop on his future plans, including Karrikin Spirits Co., a craft distillery and restaurant he and several partners are opening in Fairfax.

Q: Maribelle's was originally a pub down on Eastern Avenue, right?

A: Yes, Leigh opened it in 2006. She hired me as the chef after about a year-and-a-half. Then she fell madly in love with me, and now we're life partners. We moved the restaurant to Oakley about seven years ago.

Q: Food Fight became almost an instant hit when you guys started it. Chefs love a little friendly competition, and the creative mystery-bag challenges were always fun. What made you decide to start hosting it?

A: This is one of those industries that no matter where you go in the world, the industry is kinda the same. The camaraderie is always there, but we don't always have a chance to spend time together. I wanted to create that with Food Fight. I wanted to give industry people the chance to blow off some steam together, whether they were chefs or dishwashers -- anyone could put their name in the hat and have a chance. That's why it was always on Monday night. Once the restaurant at Karrikin gets open, we'll start it up again there.

Q: Maribelle's was such a fixture in the food and beverage community. Was closing a difficult decision?

A: It was. Leigh and I went back and forth about hiring someone to run the restaurant for us. Leigh has been working full time at Sensation Research and then working weekends at the restaurant for the last two years. She was really working her ass off. We finally realized that we just needed something different. At the end of the day, it was my job, and I got to the place that I wanted to do something different as well.

Q: I hear you have been doing pop-up dinners.

A: We did one at the Belvedere, and there may be a few more in the future. I did them with Scott Fiore but he has headed back out to Nantucket. Karrikin is really my main focus now.

Q: How will what you achieved at Maribelle's carry over to Karrikin?

A: Karrikin will have its own full-service restaurant. It will support the community (of farmers and local purveyors) and be somewhat of a step up from Maribelle's, with some familiar flavors. We'll have a wood-burning grill and serve upscale American food, and we'll hire a chef, as I'm really focused on outside sales for the distillery.

I'm one of seven partners. By the time we open, we'll have a few different vodkas, some whiskeys, an agave-based drink, rum and some brandies. We'll start distributing around the end of September, and the restaurant should open by the end of December.

Q: As you know, I already miss your lamb and goat cheese burger. Any chance you can tell us the secret?

A: It was five parts ground lamb to two parts goat cheese. We mixed it all together (including the aromatics) in a mixer so that the goat cheese was pureed and there were no chunks in the burger. That way it seared the cheese as opposed to just melting it.