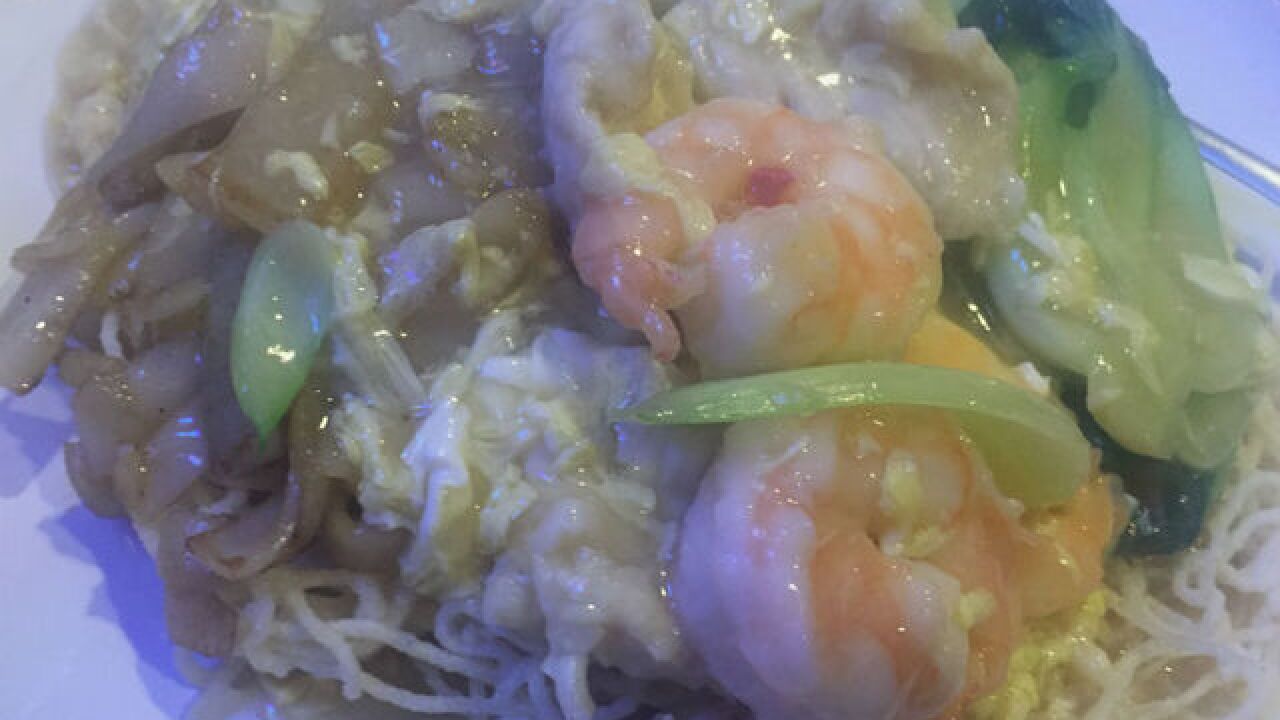 Sometimes an old restaurant simply needs new management to turn it from a neighborhood place into something much more. Such is the case of Silver Wok in Blue Ash.

It's a tiny, storefront Chinese restaurant that serves Americanized favorites such as moo goo gai pan and General Tso's chicken during the week. The tablecloths are plastic, the soda comes in cans and the restaurant resembles the thousands of average Chinese restaurants in strip malls across the country.

Enter Paul Liew. Until fairly recently, he owned Straits of Malacca in Mason, one of the few restaurants in town that served Malaysian food. He is classically trained, having formerly worked for noted chef Jean-Robert de Cavel. When the opportunity came for him to own his own place again -- this one much smaller and more casual -- he jumped at it.

During the week, Silver Wok still serves the Chinese fare that is familiar to Blue Ash residents. On weekends, however, Liew cooks a special Malaysian menu, and it is spectacular. If you're not familiar with Malaysian cuisine, it is influenced by the three ethnic populations of Malaysia: Chinese, Indian and Malay.

A friend and I decided to head north to try the Malaysian cuisine that had been whispered about online. I hadn't eaten Malaysian since I last visited Straits of Malacca, and he hadn't had any since he was in South Africa, so it was about time.

The menu is limited: a few entrees, an appetizer and some bread -- so we each tried an entree and shared roti. The roti was incredible -- different from the more familiar Indian roti. This one had the texture of a dense puff pastry, and it was perfect for sopping up the sauces from our entrees.

My friend decided to try nasi lemak with beef rendang: curried beef, rice, pickles and tamarind sauce with a garnish of peanuts, a hard-boiled egg and cucumbers. Liew came out to see how we were doing, and my friend asked how to eat the dish. The answer: Try a bite of everything at once. That's what he did, and he enjoyed the contrasts of sweet rice, rich beef, spicy pickles and cooling cucumbers. I stole a bite as well -- it was fantastic.

My dish, Kung Fu Yin Yong, consisted of shrimp and chicken in an egg-based sauce with baby bok choy and two kinds of noodles: fresh and crispy rice. The entree was a host of different textures and delicate in flavor; it reminded me of many Chinese dishes I've eaten but with a twist. I'd definitely order it again. Enjoy the roti with its rich curry sauce while the Kung Fu Yin Yong's sauce softens the crispy rice noodles.

Liew told us that he is planning to eventually offer more evenings of Malaysian food depending on demand -- and he's keeping the more popular Chinese food coming for the time being. If you loved Straits of Malacca, this is a low-key version of the same delicious food.

The restaurant doesn't serve alcohol, and dinner for two cost under $25 with tip. Eat it there or carry it out -- either way, we finally have more delicious Malaysian food in Cincinnati.