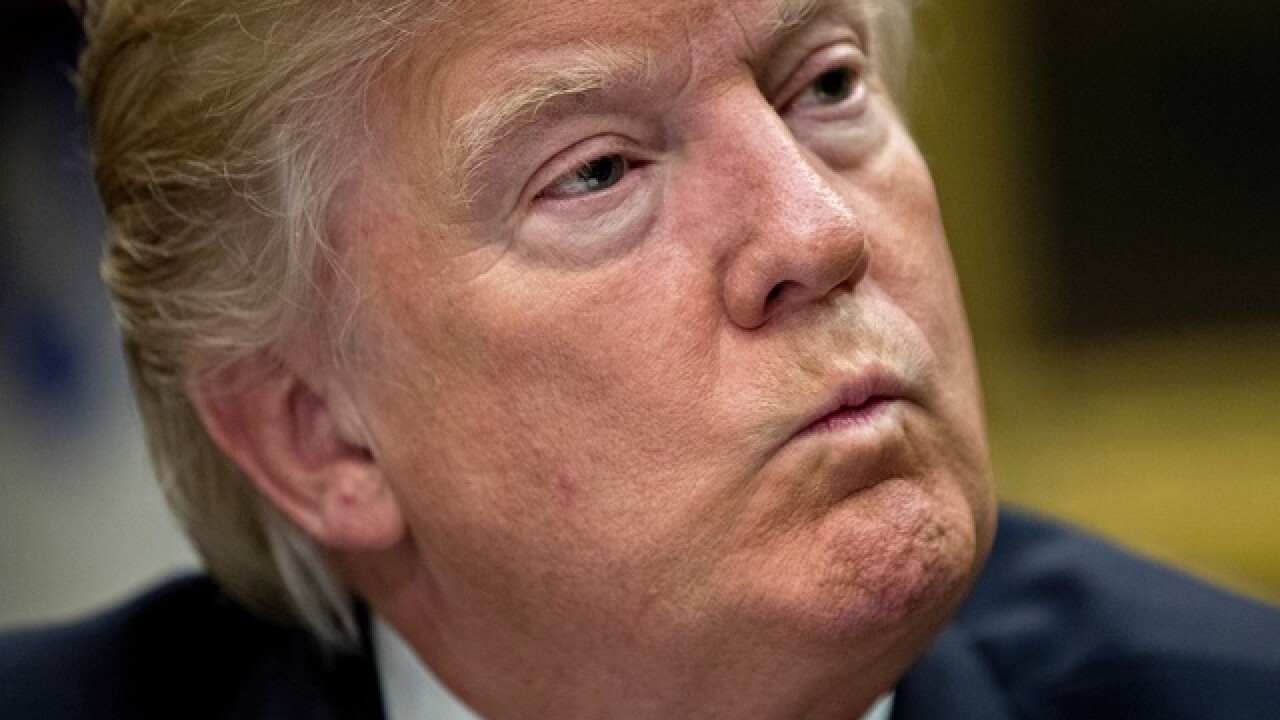 CINCINNATI - Local companies have reported to shareholders that the Tax Cuts and Jobs Act signed by President Donald Trump in December will result in net benefits of at least $1.4 billion.

Seven local companies have announced quarterly results since the tax reform was passed, while an eighth company – Macy’s Inc. – has increased its earnings outlook based on changes in the U.S. tax code.

Cincinnati-based companies have identified more than $2.2 billion in specific benefits from the legislation, which cuts the U.S. corporate tax rate from 35 to 21 percent. These benefits include increased expectations on corporate profits and cash flow, along with accounting changes to reflect the impact of lower tax rates on deferred liabilities.

But the companies have also identified about $809 million in new expenses tied to tax reform, including “repatriation” taxes on companies that earned foreign profits in recent years but didn’t bring the money back to the U.S. because of its 35 percent tax rate.

While the new expenses tied to tax reform are one-time accounting charges that won't affect company operations, many of the benefits are recurring. They haven't been quantified beyond the next few years but they'll continue for years to come, under the new tax rules. And that's led many local CEOs to point to intangible benefits, reflected by this comment from FIfth Third Bank CEO Greg Carmichael.

“In addition to the immediate positive impact of lower corporate taxes on our company’s results, we are optimistic that the new tax law will help to reinvigorate the economy and support further growth in our businesses,” Carmichael said in a Jan. 23 press release on the bank's fourth quarter earnings.

Companies have provided varying levels of detail on how the tax reform will impact their bottom line. So, WCPO estimated the dollar value of certain changes based on company disclosures about how their effective tax rates will change or how much their earnings per share would increase because of tax reform.

The companies also offered varying levels of detail on how the proceeds of tax reform will be spent, although it’s clear that some of the windfall is already earmarked for bonuses, minimum wage increases and increased dividends to shareholders.

Here’s a breakdown of the disclosures starting with the most recent: