'It's a life-changing program' 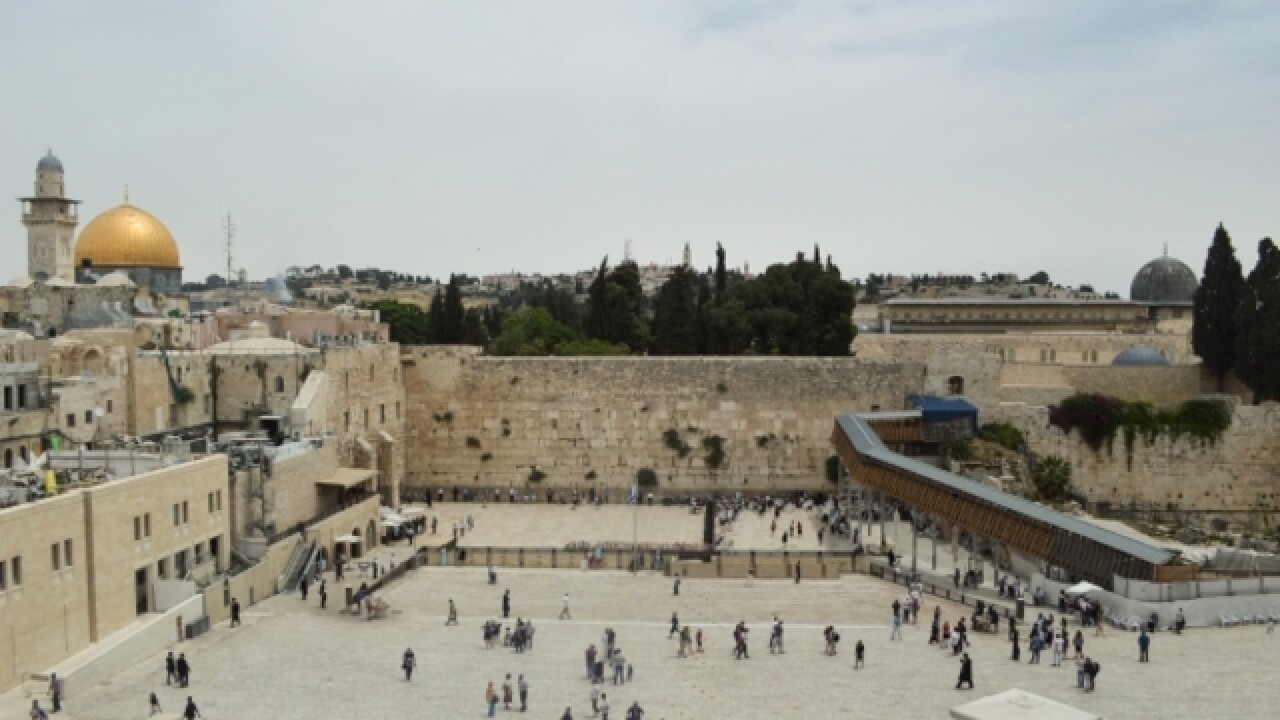 <p>Tyler Miller, a senior at Sycamore High School, snapped this picture in Jerusalem, Israel, during the March of the Living trip he went on with other local high school students. Photo by Tyler Miller</p> 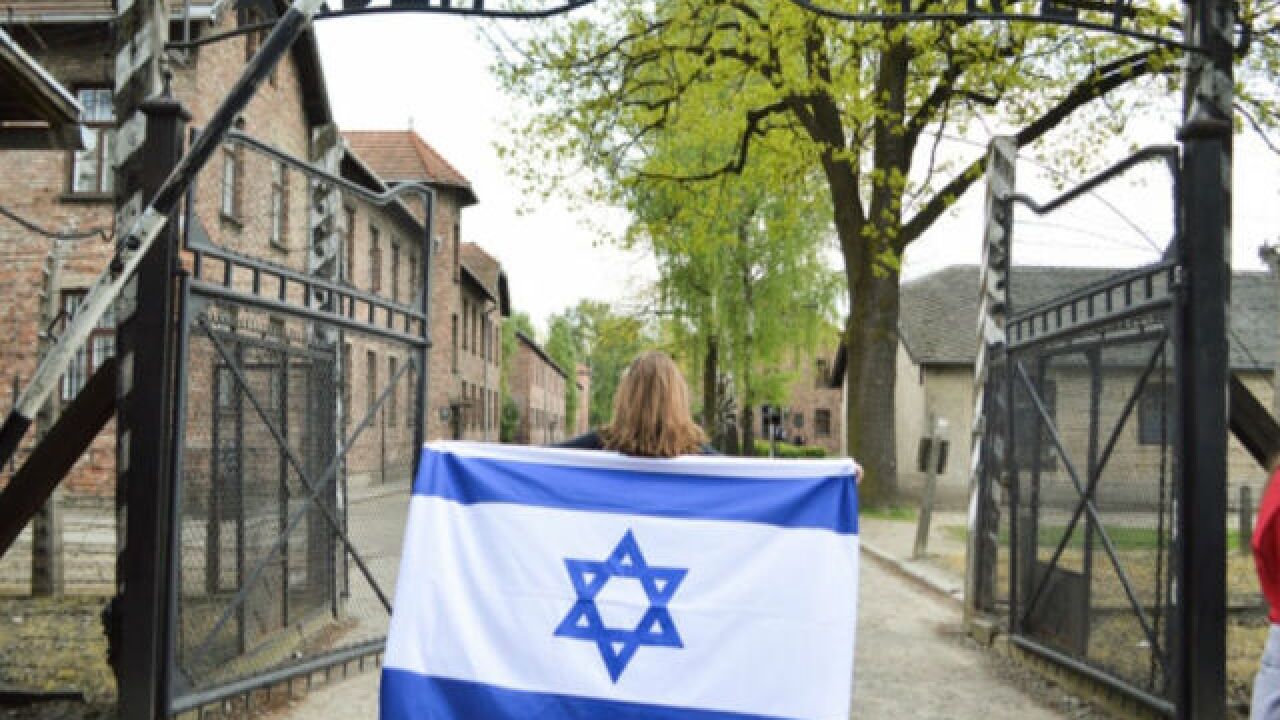 CINCINNATI -- The world has never forgotten the inhumane crimes of the Holocaust.

People have dealt with it politically and legally, by apologizing and by acknowledging the horrific events.

And while the Jewish community worldwide has emerged stronger, they have stayed determined to tell their stories to teach their history to successive generations.

Recently, the Mayerson JCC in partnership with the Center of Holocaust and Humanity Education organized a trip to Poland and Israel for 25 students from nine local high schools called the March of the Living.

The money for the two-week, all-expenses-paid trip came from a grant from the Jewish Foundation of Cincinnati and was administered by The Jewish Federation. JCC has been doing these trips since 2010.

The Cincinnati students joined other Jewish high school seniors from all over the world. The students started their trip in Poland on Yom Hashoah (Holocaust Memorial Day) and then they marched to the infamous Auschwitz-Birkenau, the largest concentration camp complex.

They ended their trip in Israel, which gave them the opportunity to observe Yom Hazikaron (Israel Memorial Day) and Yom Ha’atzmaut (Israel Independence Day).

Clara Babcock, 18, a senior at Walnut Hills High School, said she decided to go on the March of the Living because she wanted to learn about the past.

“When I saw the dome of Israel, I realized it’s so real, our history. Sitting in Cincinnati, Ohio, everything seems so distant but when you actually go there and see it up close and it hits you that even though horrific things happened, we have come so far as a people,” said Babcock, a North Avondale resident.

She plans to study English and Jewish studies at the University of Cincinnati this fall.

Tyler Miller, 18, a senior at Sycamore High School who lives in Evandale, went on the trip because he wanted to “see it all firsthand.”

“I wanted to gain an even better spiritual connection by seeing the places where everything had happened,” said Miller, who will head to Indiana University to study business.

For Miller, seeing places like the concentration camp in person was difficult.

“At Auschwitz, I didn’t know what to feel. There were so many emotions running through me. I now feel a connection to our people. I feel proud,” he said. “We have survived a lot.”

Both students agree that trips like these change people forever. Reading about events is one thing, they said, but actually visiting the places where they happened is quite different.

They both say they have “few words” to express the “overwhelming “and unique” experience.

“I am a different person now. I am a better person now,” Miller said. “And I hope the world has learned the lesson that history must not be repeated, we must not turn our backs on those who need us.”

Abby Solomon, a 25-year-old Hamilton County resident, was one of the leaders during the trip.

“The March of the Living is a life-changing program from start to finish,” said Solomon, who was JCC's teen coordinator and delegation head for the trip. “Although incredibly difficult, going to Poland and studying the Holocaust where it happened is such a powerful way to learn.”

Solomon said she watched teens from all over the world walk away from the week of studying “feeling empowered to make the world a place free of genocide and hate.”

“They had such a deep sense of pride in their Judaism and the Jewish people as a whole,” Solomon said.