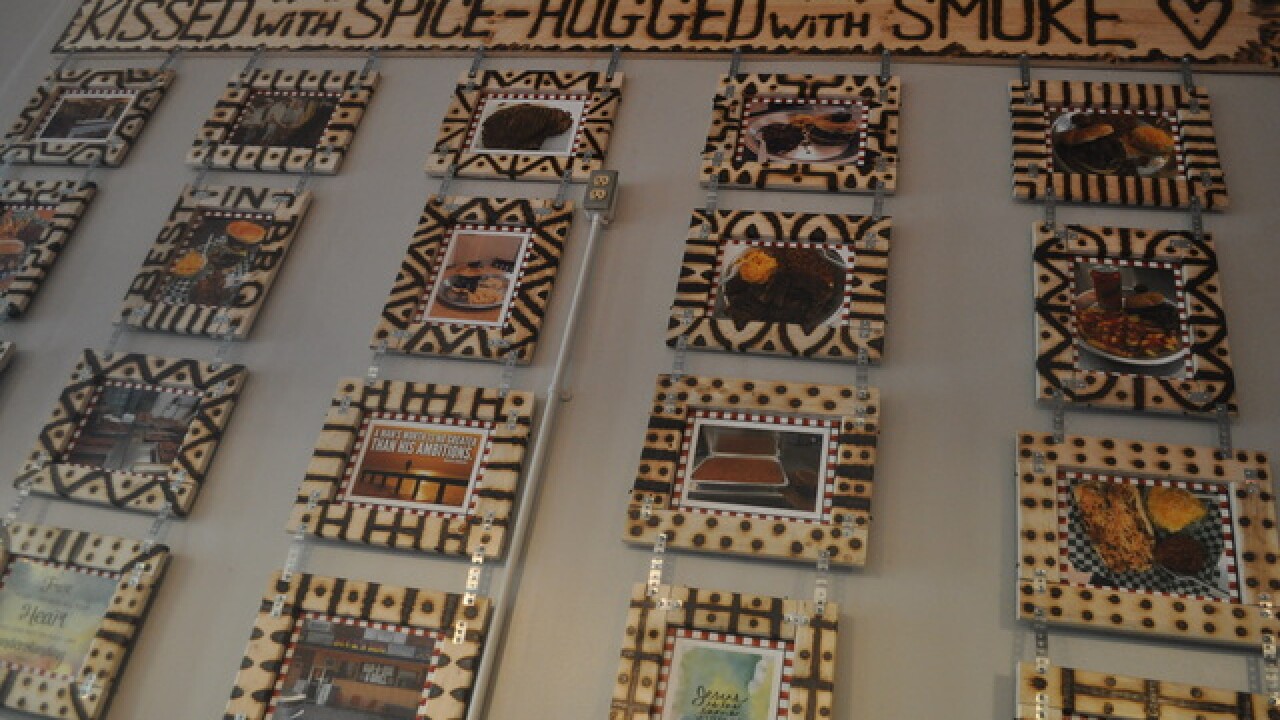 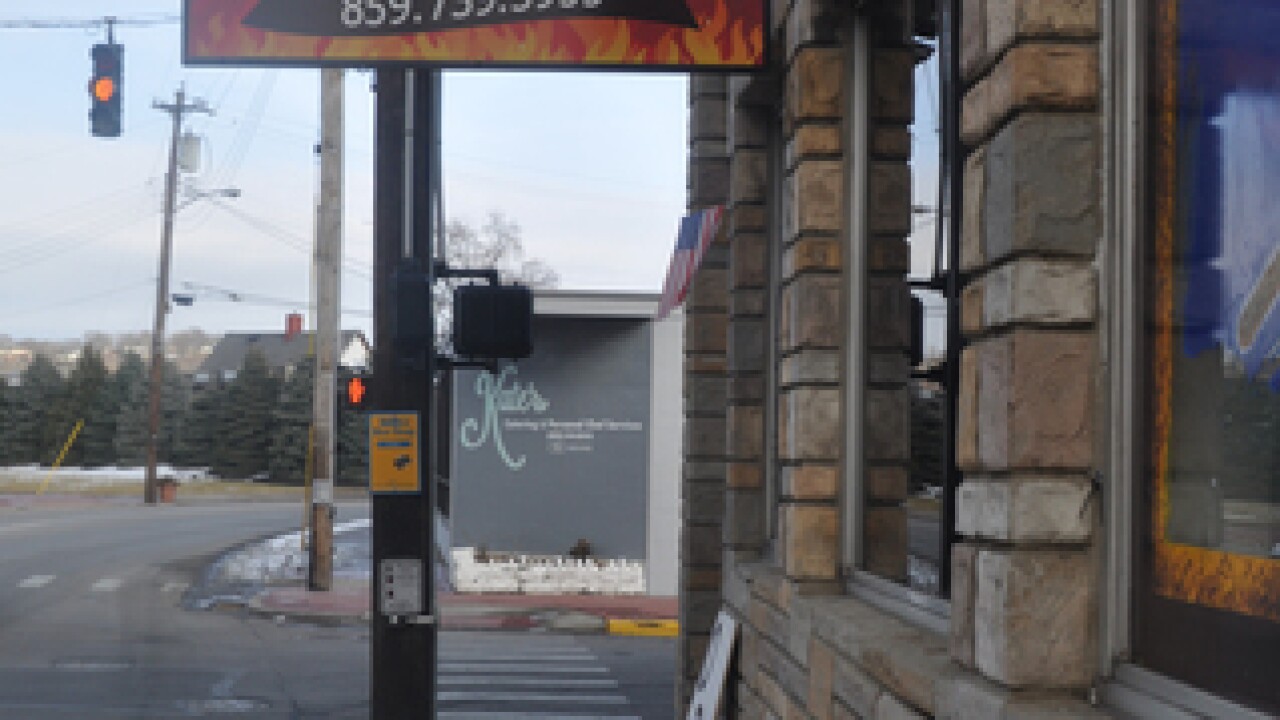 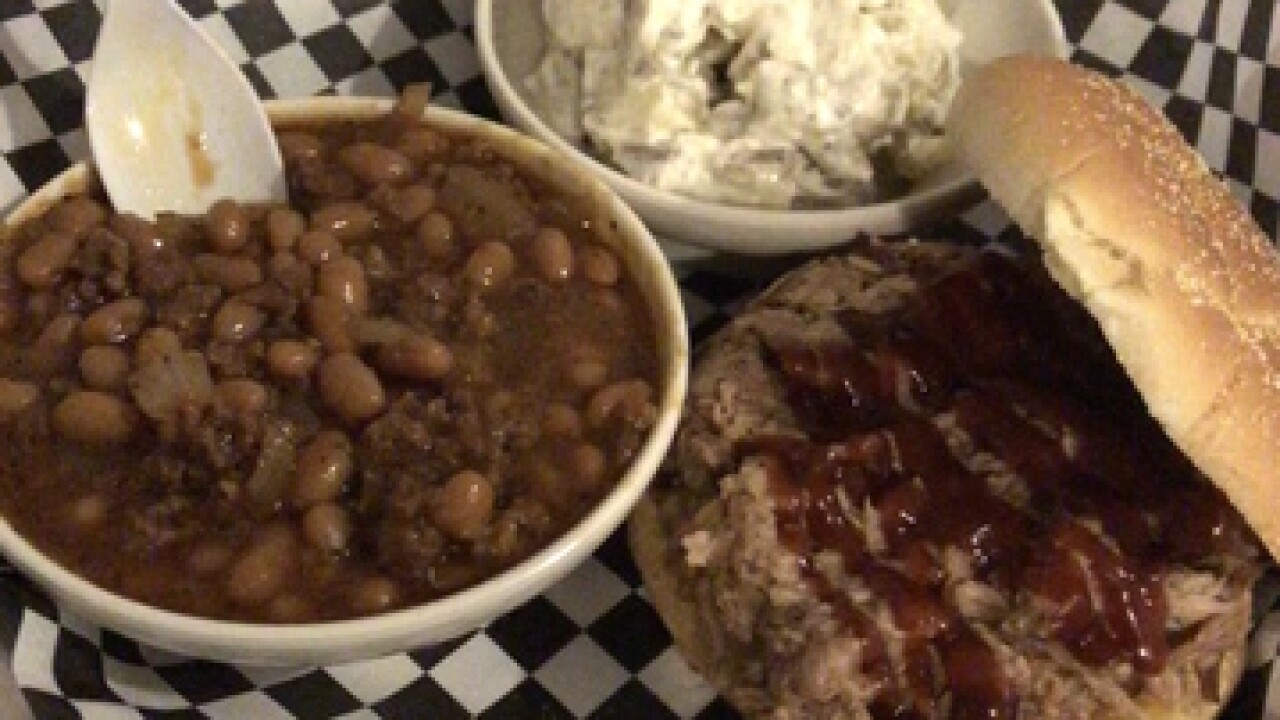 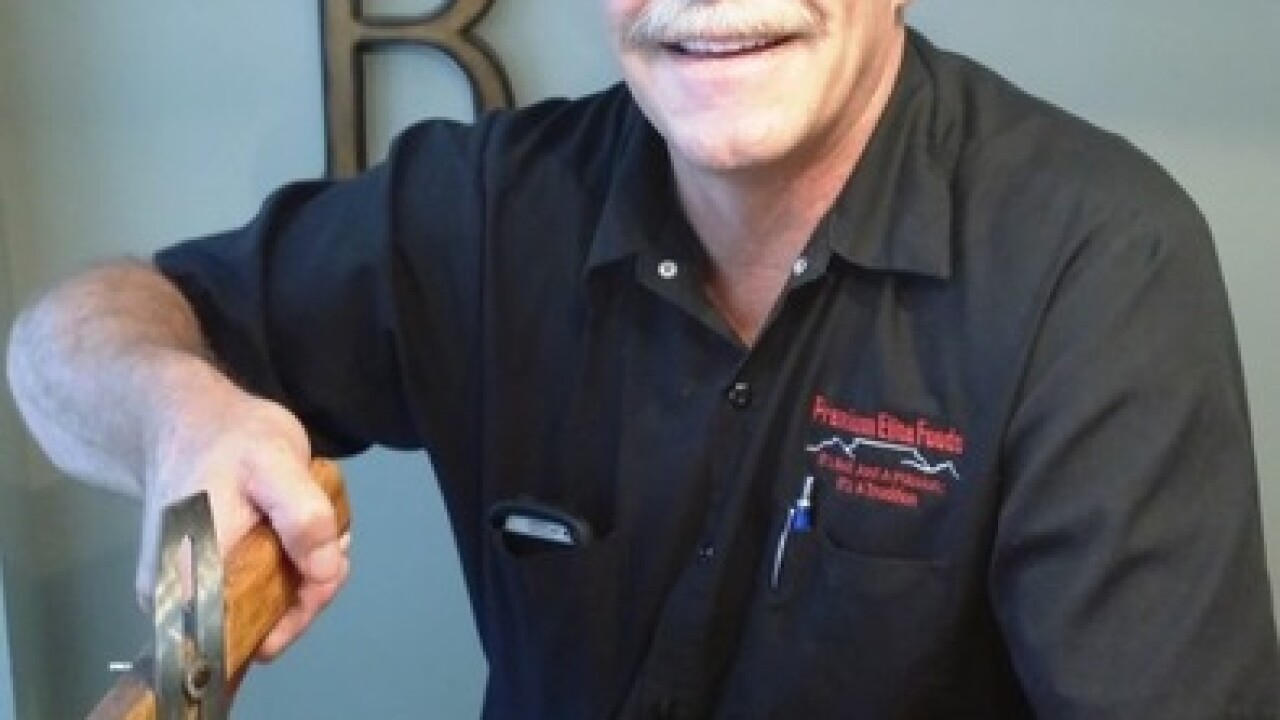 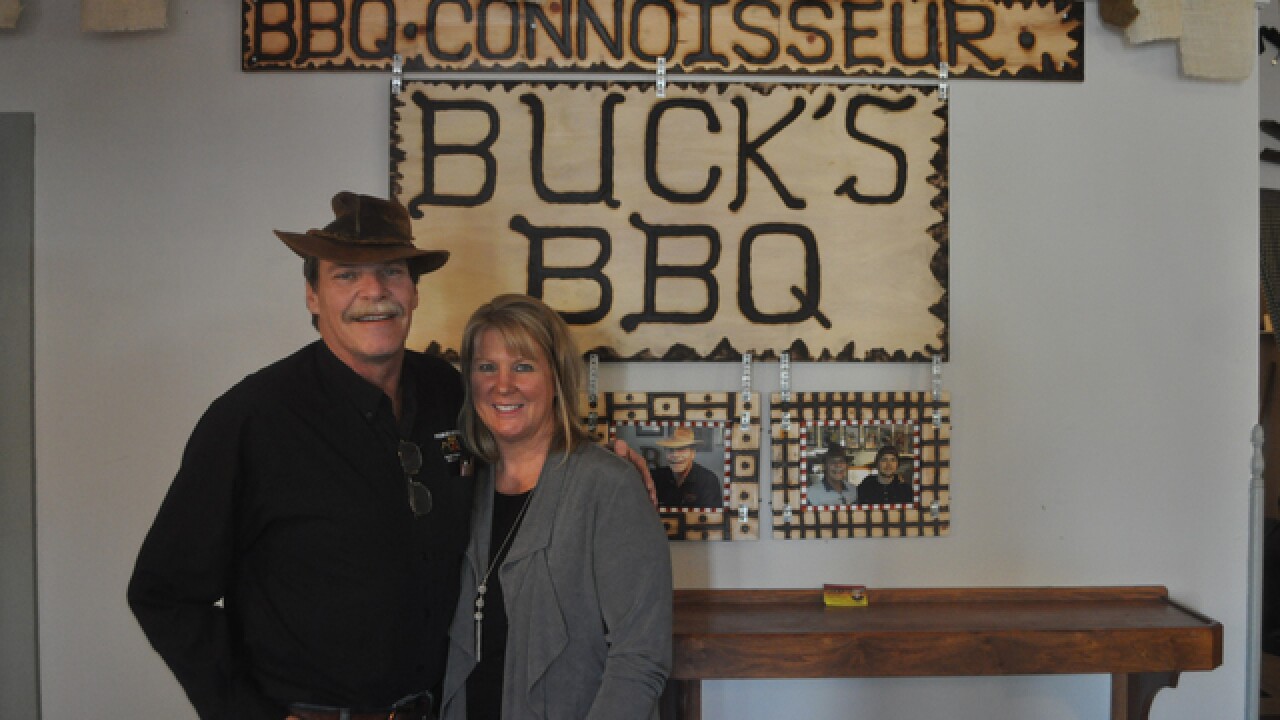 DAYTON, Ky. – For nearly four years, Buck Buchanan has kept a low profile. But for the owner and face of Buck's BBQ & Premium Elite Foods in Latonia, that may be increasingly hard to do.

Buck's BBQ recently expanded, opening its second shop in nearby Dayton, Kentucky, at 640 Sixth Ave., and Buchanan already has his sights on more locations.

"I'm not a bragger by nature, but people comment this is the best barbecue they've ever had," he said. "It took years and years of perfection."

Buchanan grew up in South Africa, and he said his love for cooking started there. For years, he worked in the bovine, or beef, genetics industry, which accounts for his expertise in picking top-quality meats, considered Buck's signature. The Latonia location is not only a restaurant but a butchery as well.

"All the meats I select are in the 90th percentile in terms of tenderness, marbling and so forth," he said. "We place a very, very high emphasis on quality."

He settled in Northern Kentucky in 2014 after visiting his brother, who lives in Cold Spring. He bought the building on Decoursey Avenue that same year.

"I wanted to settle down and pursue my passion," he said.

"When we opened in Latonia, people said, 'That's a tough area; you'll never make it,' " Buchanan added. "But I thought, 'If the food is great, people will come from all over.' And they do. It has a very strong foundation."

Buchanan debuted his Dayton location in early January. He spent a month rehabbing the corner spot at Sixth and Berry avenues, the former Dayton Bar & Grill, adding touches of his heritage to the restaurant's decor and more, before opening the doors on Jan. 1.

Every customer counts, he said.

"I don't want a single person to have a bad experience," Buchanan said. "Every item on the menu is five-star rated. Everything is homemade.There's no shortcuts, no additives, no gimmicks. Everything is hands-on. If you have the brisket or pulled-pork sandwich and two sides, you are enjoying a meal that has taken 17 hours to produce. That's where the perfection comes in to play."

Sandy Adams, his girlfriend, has known Buchanan since his early restaurant days and said his pride in perfection is as authentic as his food. He's always talking with customers. Sitting down with them. Getting feedback.

"That's just his personality," she said. "He takes everything to heart. We go out to other restaurants sometimes, and that's what seems to be missing - that one on one.

"It's been great to get to know people," Adams added. "When we're in Latonia, when they walk through the door, we already know their name. That's our learning curve here, getting to know the people, and that's a big deal to him."

Buchanan has high hopes for Dayton. The support from city officials has been "unequaled," he said, and there's room to grow. He's hoping to increase the catering side of the business, which accounts for roughly 30 percent of sales. But he's already scouting a third location; he declined to say where. He has had multiple offers to franchise the Buck's BBQ name, too.

"It's been busy," Buchanan said. "Smokers run around the clock, and I probably only sleep about four hours a night. But I'm having so much fun. This is my happiness. This is my satisfaction.