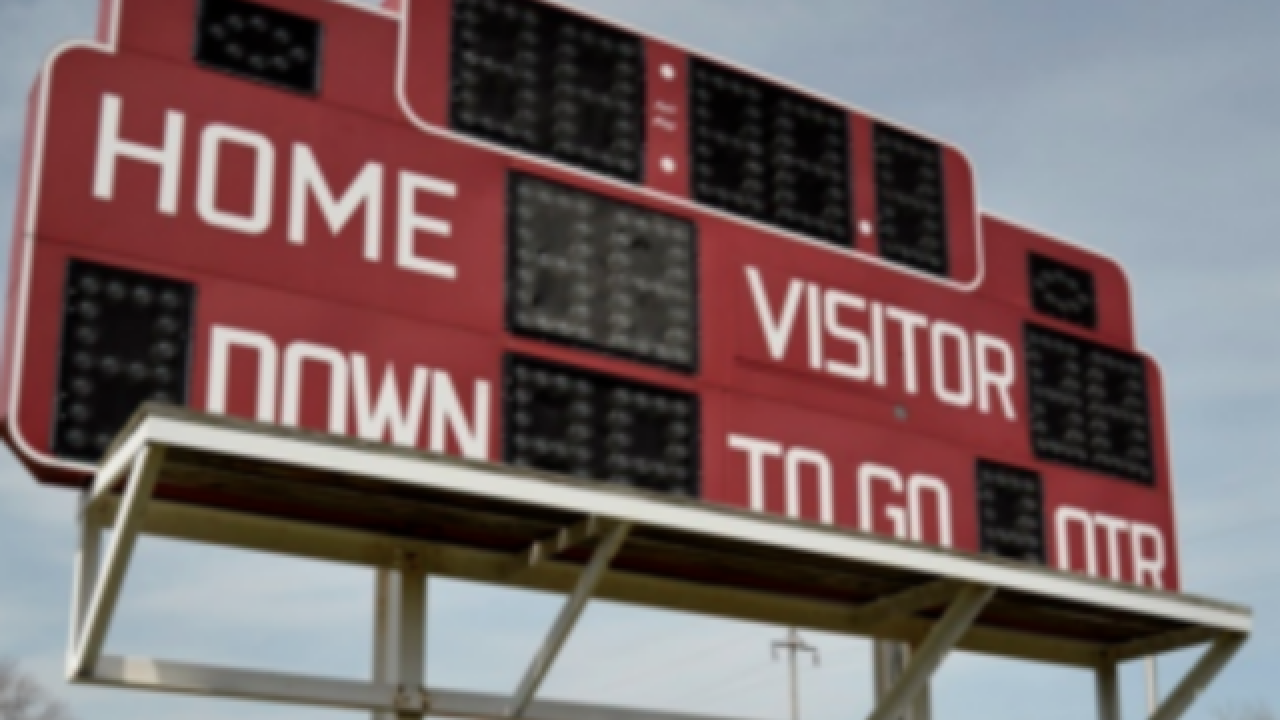 Copyright 2018 Scripps Media, Inc. All rights reserved. This material may not be published, broadcast, rewritten, or redistributed.
<p>La Salle and Lakota West will play a two-year football deal starting in 2019.</p>

CINCINNATI – The Lakota West and La Salle athletic departments have agreed to a home-and-home football deal for Week 1 of the 2019 and 2020 seasons.

La Salle sought another option for Week 1 after it declined the contract renewal with Colerain in late August for the 2019 season.

La Salle had played Colerain annually since 2014. Colerain has not announced a Week 1 opponent for 2019. It will play host to St. Xavier in Week 2 next season.

La Salle will play at Mason in Week 2 of 2019 to fulfill the second year of that deal.

Lakota West, a GMC program, played St. X at Paul Brown Stadium Aug. 24 in a one-year agreement. Lakota West played Centerville in Week 2 and the two teams will complete that agreement in 2019.

Lakota West will pick up West Clermont for four years starting in 2020, according to Firebirds athletic director Scott Kaufman.