Remember the Bengals before he arrived? 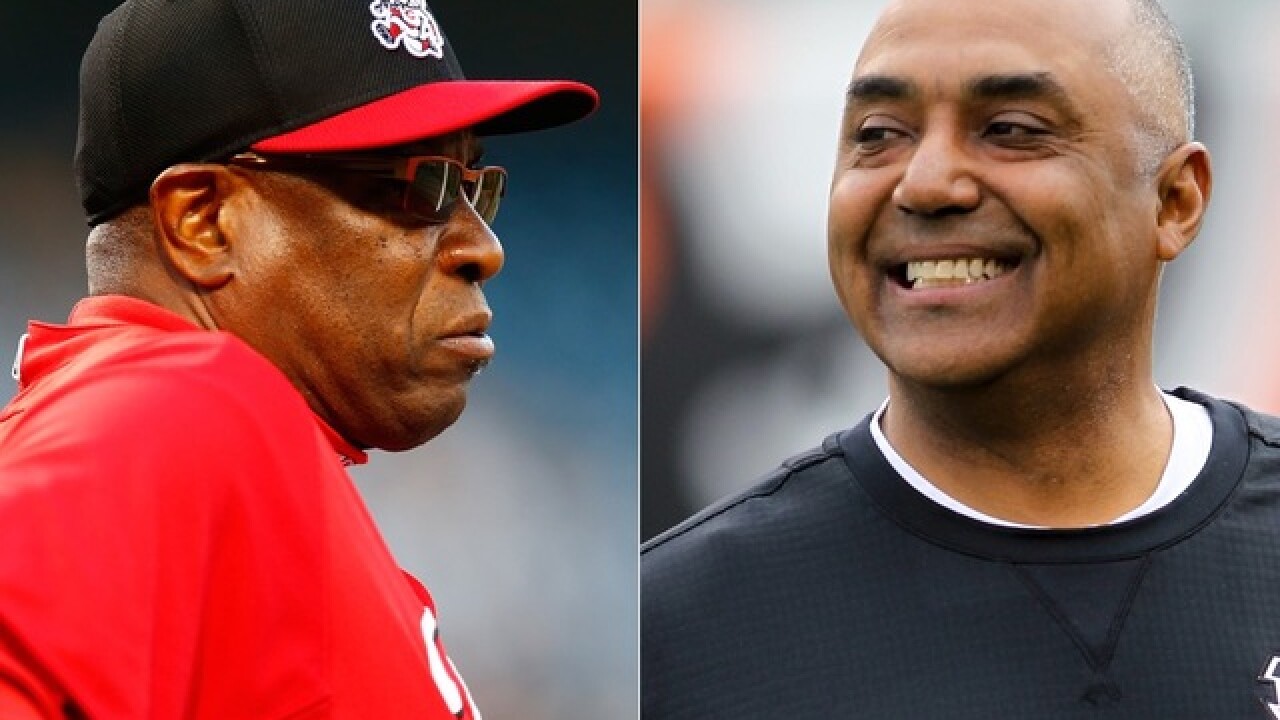 CINCINNATI -- It’s safe to say that sadness is not the prevailing feeling in Bengal Land today in the wake of the news that Marvin Lewis is not coming back as coach.

Lewis was not so much disliked as much as dismissed. Most fans just had become resigned to the fact that he was not going to get the team over the hump. The Playoff Hump. The Steeler Hump. Let alone the Super Bowl Hump.

While the announcement came Sunday that Lewis was moving on after this season, he refuted those claims in a post-game conference, saying he hasn't made a decision "about anything."

But Lewis' career in Cincinnati effectively ended Jan. 9, 2015. That’s when the Bengals imploded in an 18-16 loss to the Steelers in the AFC Wild Card game.

It was not the loss. It was how they lost. Two players Lewis had championed -- Adam Jones and Vontaze Burfict -- gave the game away with senseless penalties.

The fact that Lewis brought them back, particularly Jones, said he wasn’t going to change the culture of his team.

This is the time to say: Be careful what you wish for.

I’ve spent much more time covering and writing about the Reds over the years than the Bengals. But there’s a direct parallel between Lewis’ Cincinnati career arc and Dusty Baker’s.

We all know what happened after Baker left. The Reds are no longer getting to the postseason.

Will that happen with the Bengals?

Following the Reds parallel here, I’d say it depends on the players. The Reds blamed Baker for the failures, saying the team needed a change in direction.

Bryan Price couldn’t win with basically the same group in 2014 that Baker had in 2013. The Reds are 0-for-winning seasons in the four years post-Baker.

For Lewis’ replacement to win, he’s going to need better players. The blame for 2017 lies as much with Mike Brown and his front office as with Lewis. Letting Andrew Whitworth and Kevin Zeitler walk without addressing the offensive line in the draft sealed the deal with this team -- that and two so-so drafts.

Lewis, of course, is not without fault. He’s never been a great game coach. Clock management and things like that have hurt his team. The lack of halftime adjustment has hurt more. He has a soft spot for guys who screw up.

While the mood in Bengal Land is probably bordering on ebullient to see him go, fans should also be thankful for what Lewis has done.

For those of you too young to remember, I’ll describe it to you: Abysmal. The Bengals were 26-70 in the six seasons before Lewis arrived. They had one winning season in the previous 12 years. The 1990s were the Lost Decade.

Lewis led the team out of that.

He went 8-8 the first two years and 11-5 in his third year. He’s had the Bengals in contention nearly every year since. So, despite, the playoff failures, Bengals fans should be thankful and a little careful about what they wished for.