Former Springdale golf course to transform into a business park

The project will be built in two phases 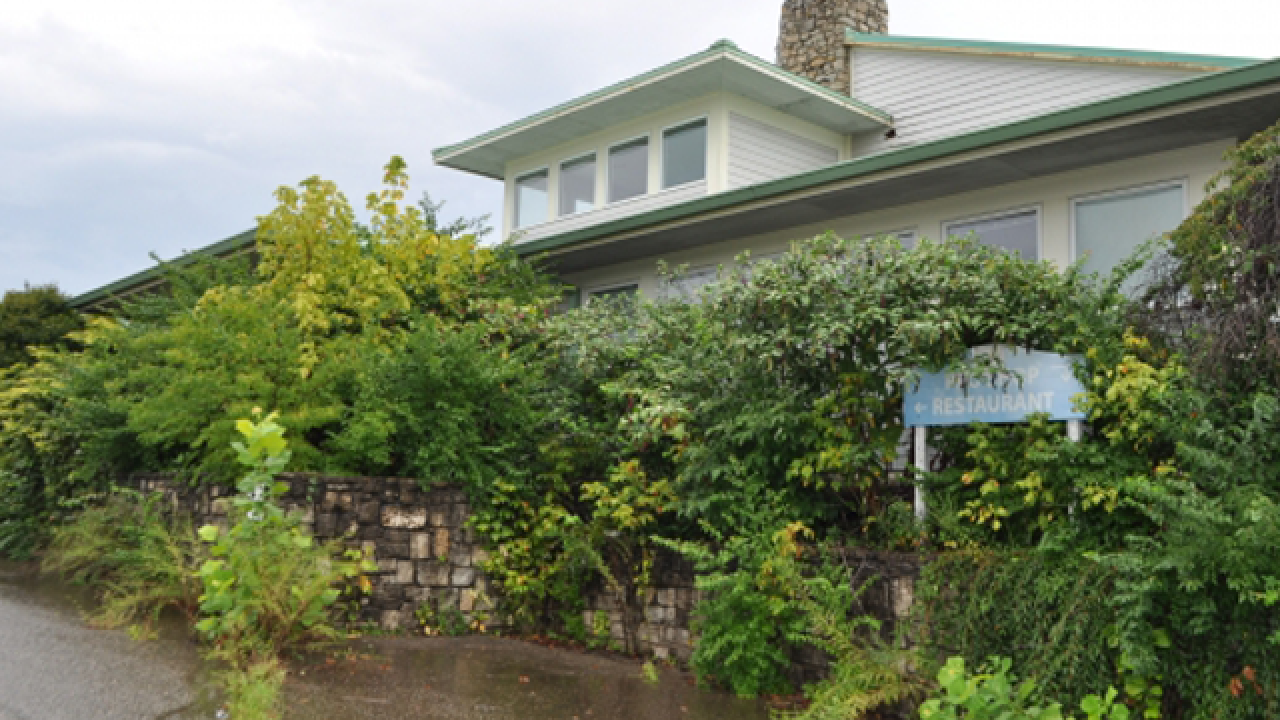 Copyright 2018 Scripps Media, Inc. All rights reserved. This material may not be published, broadcast, rewritten, or redistributed.
<p>Picture by Liz Engel | WCPO Contributor</p> 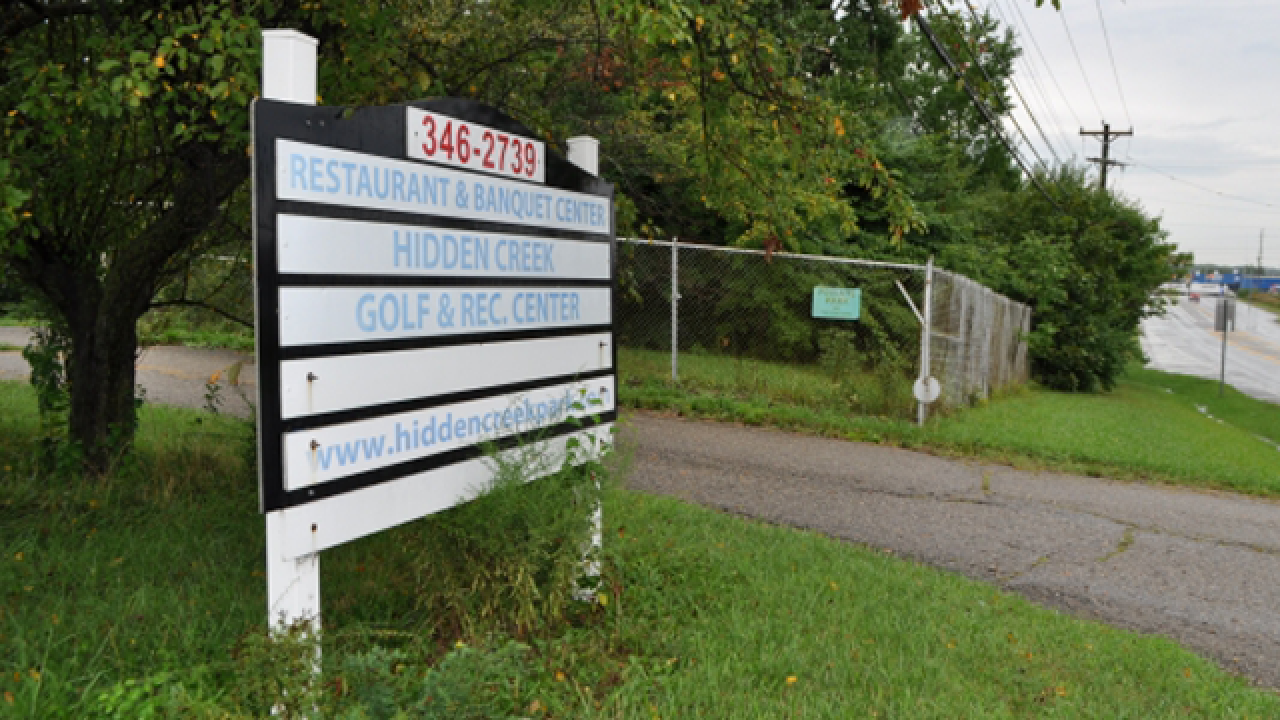 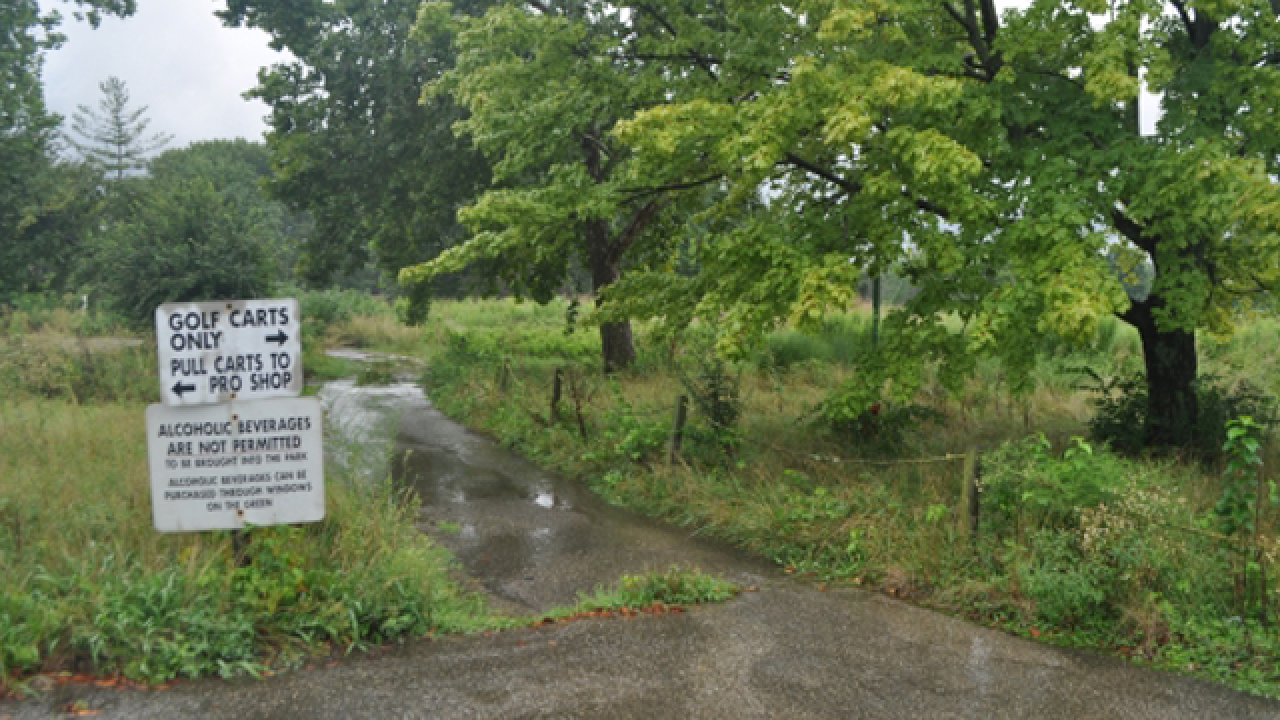 SPRINGDALE, Ohio – Plans to transform a former 135-acre golf course in Springdale into a business park are moving forward after the project received a recent influx of funds.

The Port, Hamilton County's economic development agency, will issue up to $7.75 million in tax-exempt TIF revenue bonds to finance public improvements at the Hidden Creek/GE Commerce Park. The plan is to redevelop the property, once an 18-hole, executive-length golf course, as a mixed-use commercial and industrial business park.

Specifically, the revenue bonds will be used for infrastructure. Port officials said the location, 12100 Princeton Pike and Crescentville Road, is "ideal" for logistics and e-commerce, given its close proximity to Interstates 75 and 275.

"With a shortage of supply [for acreage], I imagine this is going to be a quick and successful project," said Todd Castellini, vice president of public finance for The Port.

The developer, Indianapolis-based Strategic Capital Partners, wants to build the park in two phases, Castellini said. The first phase will include 43 acres and two industrial spec buildings of 207,200 and 369,600 square feet, respectively. Phase two would include 572,400 square feet of additional office, warehouse and/or distribution space.

Castellini said the city of Springdale approached The Port as a partner. It routinely issues bonds for projects that help spur economic development; most recently, it approved TIF bonds for a redevelopment project in Madisonville that could add more than 100 apartments for middle- to low-income residents.

RELATED: Here's how Madisonville will be reshaped in the coming years

This project is expected to create at least 250 temporary construction jobs with a $10 million annual payroll, Port officials said. Future projections for phase one call for 280 permanent full-time employees on site, with an annual payroll topping $9 million. Total estimated private investment is about $41 million.

One hundred percent of the improvements on the TIF parcels will be exempt from real property tax for a period of 25 years, per city of Springfield ordinance.

There has been talk about repurposing the former golf course for years – but the property was recently entangled in a legal dispute. Vandercar Capital LLC sued the General Electric Employees Activities Association of Evendale, the site's previous owner, and others, in 2015, claiming it reneged on a deal to sell Vandercar the site.

In 2017, Strategic Capital Partners reached an agreement to purchase the property. The commercial real estate firm has some heritage in Cincinnati. It also acquired 312 Elm and 312 Plum St. in downtown Cincinnati in 2015 and put in over $2 million to redevelop the properties, which offer roughly 600,000 square feet of office space.

"We tend to seek in-fill locations," John Cumming, Strategic Capital's senior vice president of development, told the Springdale City Council last year. "In-fill locations are ones where labor will be readily available, where amenities are already there and we are not betting on the next ring of development further and further and further out. We view this location as a terrific in-fill location with those amenities, access to the interstate and what we believe is a good labor story to bring in top quality employers to the area. We think our timing is really good. It's hard to find good sites in the locations I described."

There's no word on when construction could begin, but the revenue bonds are estimated to close in November.