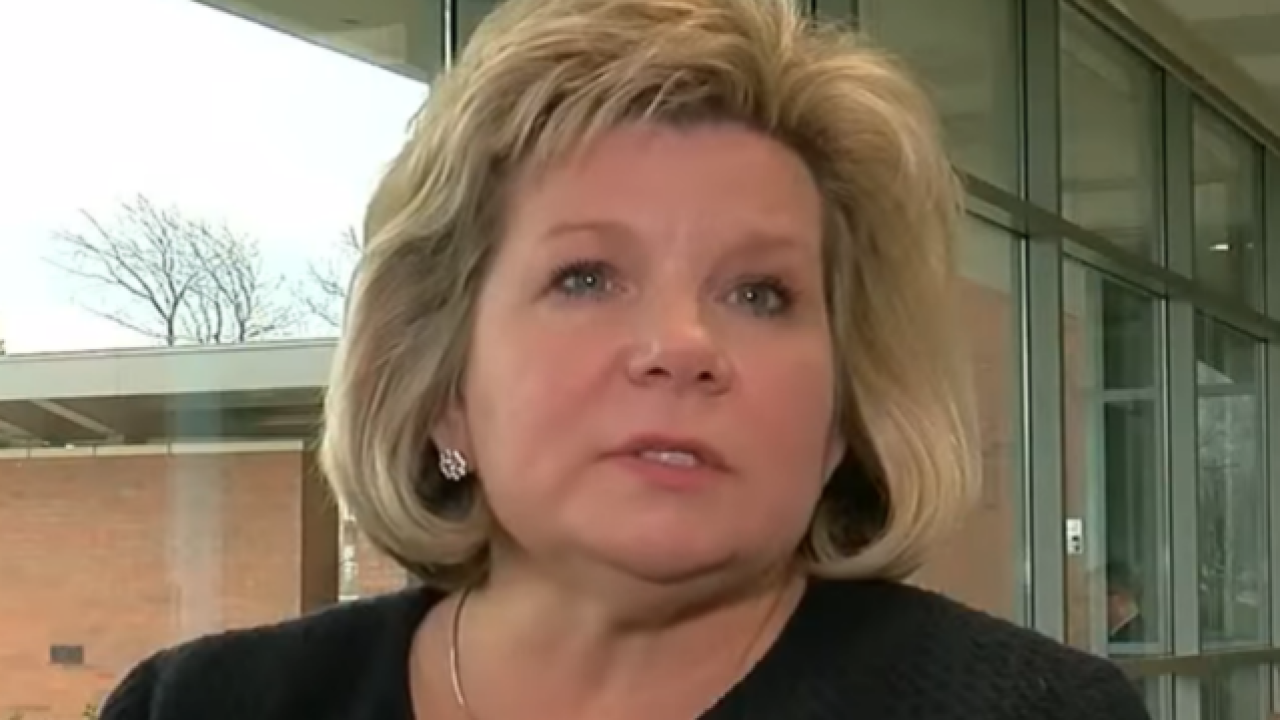 HEBRON, Ky. -- The chief executive at Cincinnati/Northern Kentucky International Airport has received another raise after leading the charge on a record-setting year in terms of local passenger growth.

Candace McGraw will receive a nearly $50,000 boost, a move unanimously approved Monday by the airport's board of directors. It's the fourth consecutive year the group has opted to increase McGraw's pay.

Specifically, the board applauded McGraw's efforts to "grow air service" and to "ensure operational excellence" and "fiscal responsibility" -- three metrics, or key performance indicators (KPIs), in which it measured her performance this year.

The metrics were relative to similar-situated airports, board members said. And McGraw "crushed it."

"Not only were all the KPIs met, but they were exceeded in a significant fashion," said Chad Summe, who chairs the Executive Compensation Talent Management committee, which is tasked, in part, with leading the CEO review. "Not that that's any surprise to anyone. It's been a fantastic year."

McGraw, a former deputy director for the Cleveland Airport System, was first appointed CVG's CEO in 2011. So far in her tenure, the airport has added carriers such as Allegiant, Frontier and Southwest. CVG has diversified revenues with additional cargo operations, such as DHL, and new concessions. Landing fees have been reduced and local passenger growth has increased. Its annual economic impact has grown from $3.4 billion to $4.4 billion, and approximately 200 acres of land have been developed for commercial and non-aviation use.

While 2018 lacked a banner announcement, like a new Amazon Air cargo hub, the airport still had a record year.

In July, CVG set an all-time high for local passenger traffic. And for seven consecutive months, CVG has set new monthly marks for its number of local passengers served. The airport just recorded its best October since 1999 in that category.

CVG is the lowest-fare airport in the region -- just a few years ago it was considered the country's most expensive -- and is considered the fastest growing in the nation. Additionally, Moody's recently upgraded CVG's bond-rating outlook, citing strong growth in passenger and cargo volumes over the last five years.

"It's been a great year for the team," McGraw said.

Her current contract remains unchanged; the board last offered an extension in 2017. It runs until Dec. 31, 2023.

CVG's board, meanwhile, will maintain its current slate of officers for 2019. J. Michael Schlotman, Kroger's chief financial officer, and Paul Verst, president and CEO of Verst Group Logistics, will again serve as chair and vice chair, respectively. Board members -- 13 in all -- are appointed and serve as volunteers. Schlotman was first appointed board chair in 2016.