Southwest's arrival will increase passengers
Posted: 7:00 AM, May 18, 2017
By: Liz Engel | WCPO Contributor 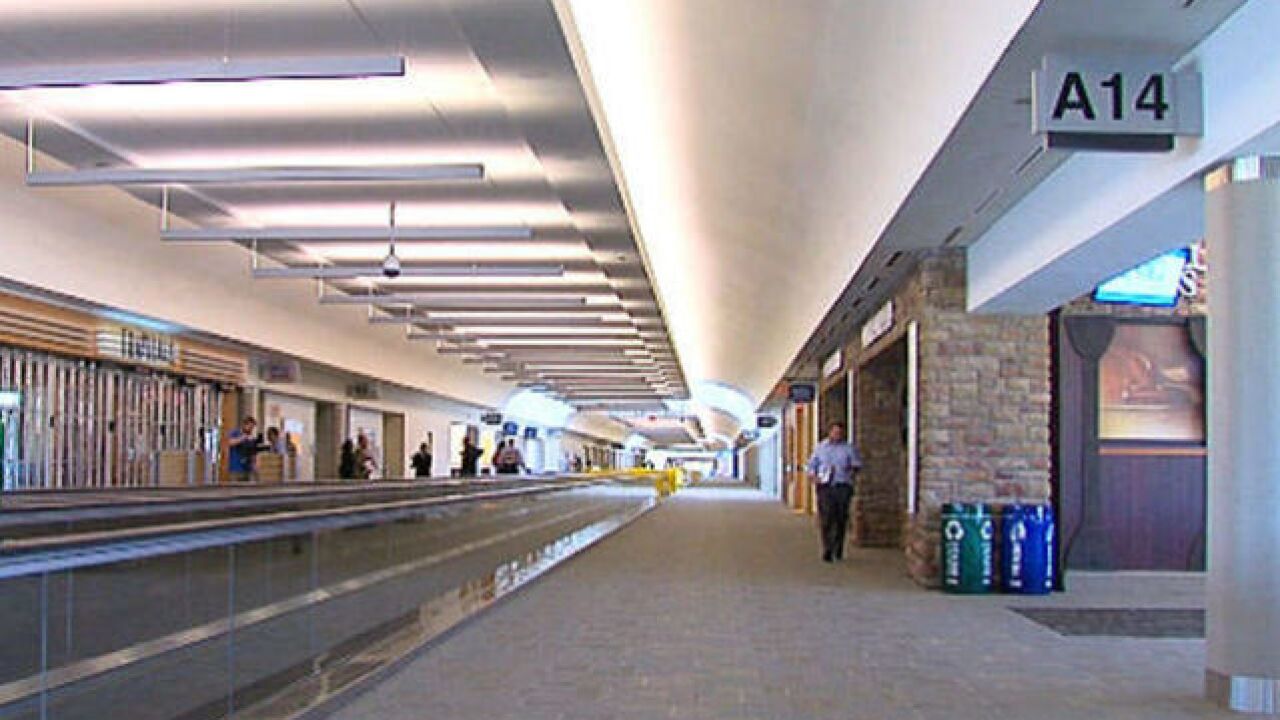 Copyright 2017 Scripps Media, Inc. All rights reserved. This material may not be published, broadcast, rewritten, or redistributed.
<p>A view of CVG's Concourse A.</p>

Blaze Pizza, a fast-food chain that serves up artisan, custom-built, fast-fired pies (think 180 seconds or less), will open its second Tri-State shop in Concourse A (non-Delta gates) in 2018.

Construction is expected to start this fall. Blaze will locate near Gates A3 and A5, which are being renovated for Southwest, in about 1,735 square feet where there's currently a small business center. Airport officials say the restaurant will likely open after the first of the year, which means they'll have to implement some short-term solutions in the interim to meet demand.

Graeter's is the most recent food option added in Concourse A. Others include Subway, Starbucks, Smashburger, Panda Express, Sam Adams and The Local, a pub.

"With the growing traffic on Concourse A, we realize we are under-concessioned, and some of our passengers aren't spending the money in the terminal that they would like to spend," CVG CEO Candace McGraw said. "They would like additional food options."

That includes breakfast, which Blaze will provide (parfaits, fruit and something called pizza folds). The menu also includes gluten-free and vegan options. Dave Kellerman, senior manager concessions at CVG, said they're also working with other vendors, like Subway, to add more grab-and-go coolers -- with sandwiches, salads and other items -- for travelers passing through this summer season.

CVG is expecting 100-percent growth in June in terms of low-cost carrier flights (i.e. Frontier and Allegiant) in addition to other planned service increases. Both airlines fly via Concourse A.

Besides Blaze Pizza, Johnny Rockets, Buckhead Mountain Grill and Frisch's Big Boy also submitted proposals to locate at CVG, but didn't meet specifications. For example, Johnny Rockets wanted to open a full-service restaurant with a walk-up counter, a challenge in the limited space. It's also too similar in concept, airport officials said, to Smashburger, which opened in 2015.

Blaze Pizza has roughly 200 locations across the country, including in Mason. NBA superstar Lebron James was an early investor in Blaze in 2012 and owns about 10 percent of the company, per recently published reports. Its agreement at CVG is for an eight-year term.

Kellerman said Blaze is a fairly new airport concept. It opened its first location at Houston's George Bush Intercontinental last year and is in the process of developing stores at five other airfields in the U.S.

"Early signs is they're doing very, very well," he said.