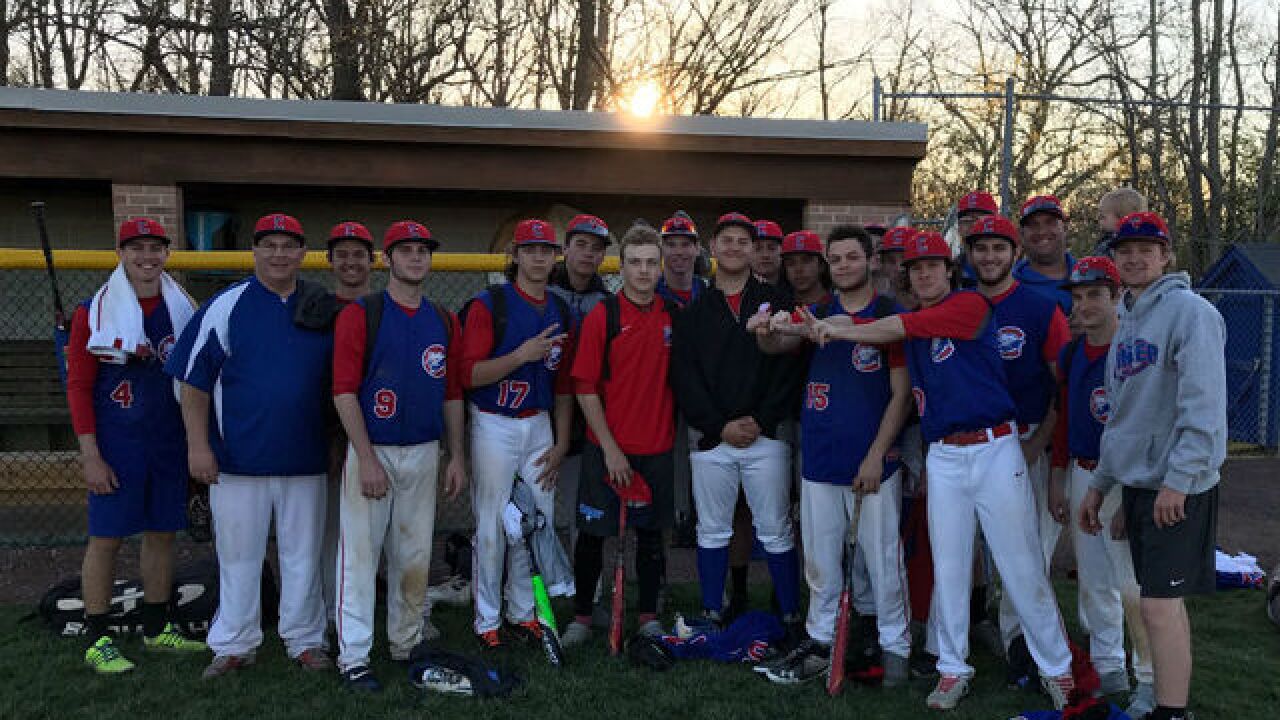 HEBRON, Ky. -- Brad Arlinghaus laughs a bit when he thinks about being the winningest baseball coach in the history of the Conner High School program.

The 35-year-old Covington Catholic graduate has amassed a record of 204-146-2 in his 11 seasons at the helm of the Cougars’ program. This season’s Cougars gave Arlinghaus his 200th career win in a 9-1 rout of Shelby County April 8 during the Doc Morris Invitational. He had surpassed Scott Thomas’ 130 wins from 1991-1999 a few seasons back, but No. 200 for Arlinghaus was No. 601 all time for the program and moved Conner above the .500 mark for the first time since beginning play in 1971.

Earlier in the day on April 8, the Cougars beat Cincinnati McNicholas, 11-4, at the Doc Morris Invitational for program win No. 600. Conner baseball is 605-602-3 all time heading into this weekend’s games.

Arlinghaus took over at Conner in 2007 for Andy Wyckoff, who had gone 115-92 from 2000-2006. Thomas was 130-123 over the nine seasons prior to Wyckoff’s tenure. Arlinghaus and his staff have spent the last 11 seasons building a program on the rise. They were 18-18 his first season and then the wins started piling up.

“Really, it’s been the last three coaches,” Arlinghaus said. “Scott Thomas in the '90s was really the start of us being a good program. Andy Wyckoff was the next to take us to the next level. But over the past nine years, I’d like to think we’re at least a top-five program in Northern Kentucky.”

The 2017 Cougars are 12-3 behind an experienced group of seniors led by ace pitcher Nick Craddock and catcher Max Sims. Craddock is a four-year letterman who was part of the 2014 regional championship team. He is chasing Daniel Salsbury’s (1994-1997) program wins record of 21.

“He wants the ball any day, but especially for the big games,” Arlinghaus said. “He provides a lot of leadership on the mound. We play on a different level when Nick is on the mound.”

Sims is a three-year letter winner who also spent some time as a freshman on the 2014 team and then started as a sophomore.

“When he speaks, the kids listen,” Arlinghaus said. “That’s what you need from your catcher.”

They’re among the latest players carrying a program that has won its district in two of last three years and has now won more games than it has lost all time.

“Our program is one of the most overlooked and underrated around here,” Craddock said. “Coach Arlinghaus does not get the credit he deserves. Our program is amazing.”

The program is built in Arlinghaus’s image. When he got the job at age 24, it was important to him that his players have fun playing baseball.

Perhaps he isn’t as hard on them as he should be, but he’s not a big yeller and screamer because he didn’t like to be yelled and screamed at.

“He’s not the most conventional,” Craddock said. “It’s a very players-run team. He encourages the seniors to be the leaders, so our team is based around each other. We have a lot of fun and I don’t think most teams do.”

The coach wants his team to have as much fun as possible on the baseball field. But ultimately, winning is fun and winning is always the goal.