COLUMN: There was nothing 'accidental' about deadly cyclist crash 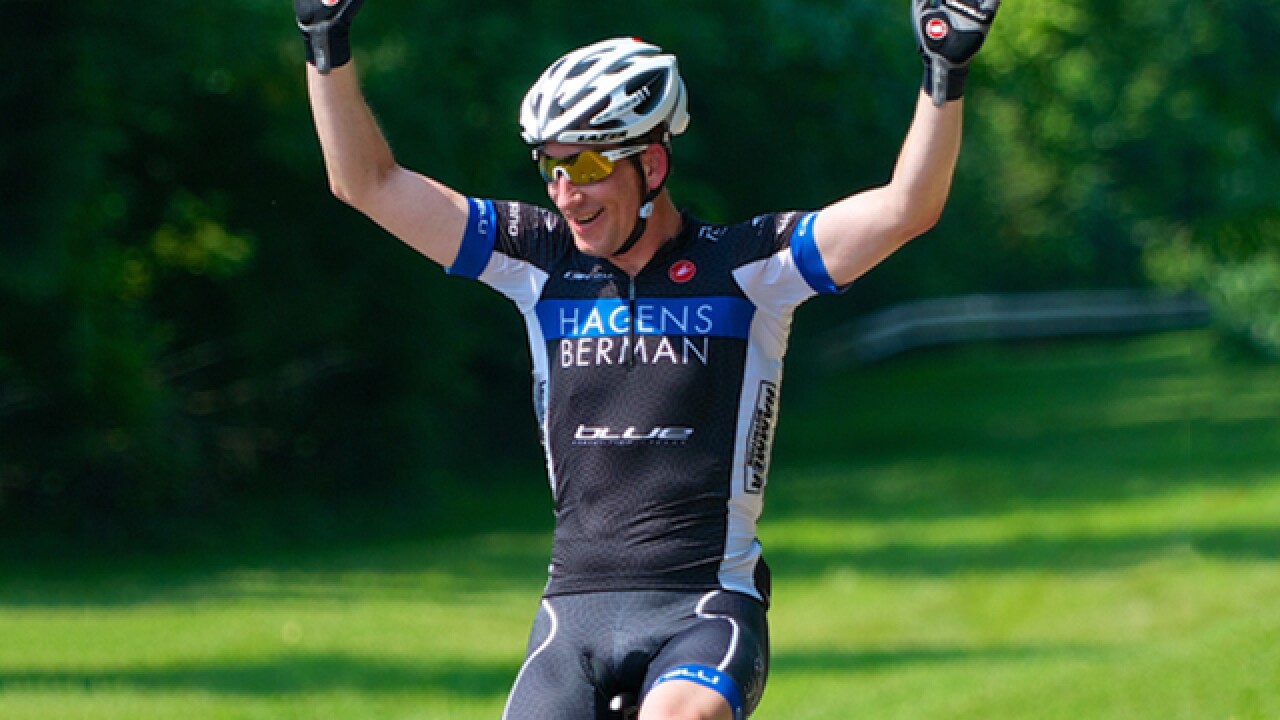 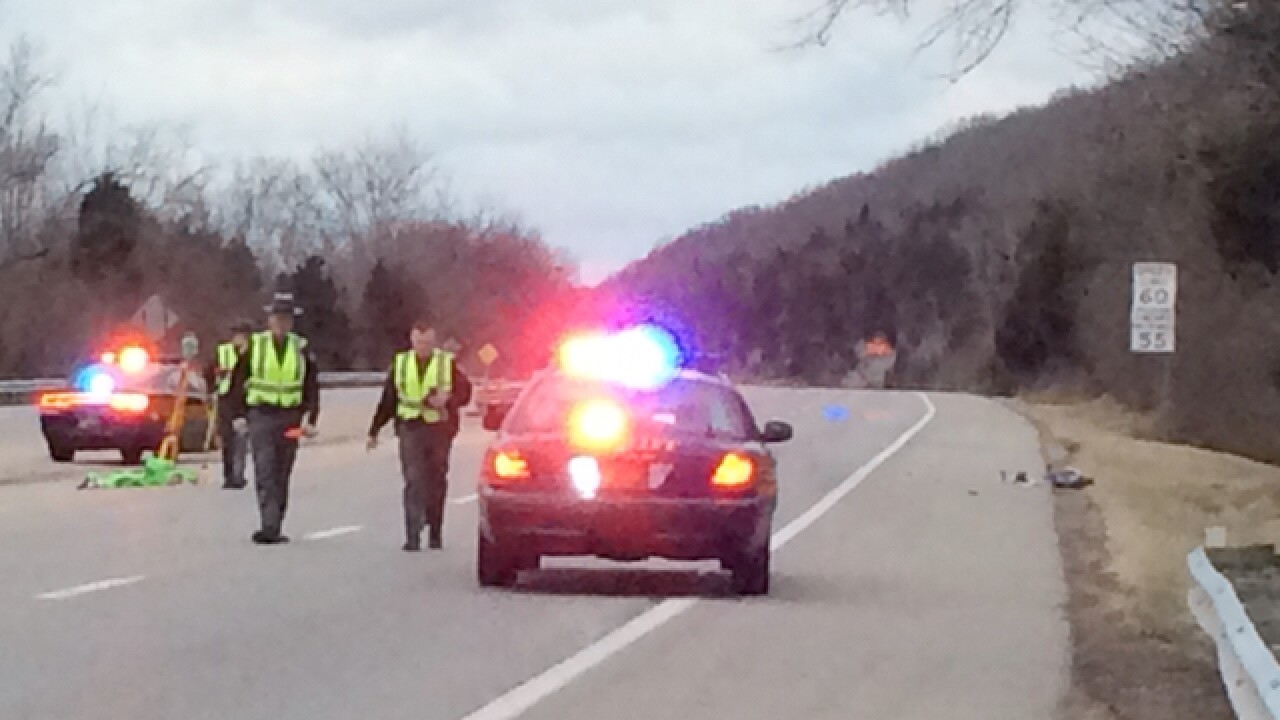 Every day, things occur that require neither explanation beyond coincidence nor identifiable cause or blame.

The soapy dish slips from your hands. You forget to take the trash out to the curb this week.

This is no great revelation or meme-worthy epiphany.

That is, except when it comes to traffic collisions like the hit-and-run crash that killed well-known Cincinnati cyclist, Michael Prater, Monday.

Using the word “accident” to describe traffic collisions has quietly woven its way into American vernacular over the course of our culture’s love-affair with the automobile.

With Sunday’s tragic crash, we in the Tri-State have a chance to stop this insidious habit of ours in its tracks.

So what makes the word inappropriate?

It’s a fair question. After all, it might be safe to assume that — for the most part — drivers don’t set out to collide with other cars or people using the roadway on purpose.

But lack of intention does not necessarily equate lack of responsibility, nor does it imply whatever happened was inevitable.

An "accident" is, by definition, unintentional. We accidentally drop dinner plates, or send e-mails before we're done writing them. The word also suggests something of the unforeseen — an event that couldn't have been anticipated, for which no one can be blamed.

In her column, Badger quotes Amy Cohen, co-founder of the New York-based group Families for Safe Streets , which has become a vocal opponent of “accident” terminology. According to Cohen — whose son was struck and killed by a van in front of their home in 2013 — using the term “accident” removes responsibility from discussion of traffic collisions.

“Our children did not die in ‘accidents,’” Cohen said. “An ‘accident’ implies that nothing could have been done to prevent their deaths.”

The allegations against the driver in Sunday’s hit-and-run, if they are found by a jury to be true, provide a fairly clear instance in which the term “accident” is inappropriate: according to police, the driver was under the influence of narcotics and in possession of heroin paraphernalia when she veered onto the shoulder and struck Prater on his bicycle.

When we are discussing the crash involving Michael Prater let's call it what it is: A crash instead of an accident? Words matter. And there were deliberate intentional acts involved. Thanks.

But sometimes the lines aren’t so clearly drawn, especially when the outcome isn’t so tragic or the allegations aren’t so severe. In some cases — say, a collision in which no one was injured beyond having their commute delayed — identifying fault might only matter to an insurance adjuster.

But what is the ubiquity of the term “accident” doing to the way we think about how we move through the world?

Consider — as Badger points out — other scenarios in which using the term “accident” was once considered OK: factory injuries or incidents of drunk driving.

And consider when it would always sound absurd: When has anyone ever called it a “plane accident?”

We are so indoctrinated to call them "accidents," that even some law enforcement agencies issue "accident reports," as opposed to the more accurate "crash" or "incident report." Transportation advocates say this lets us off the hook when otherwise we would be faced with tough questions about our transportation infrastructure.

“If we stopped using that word, as individuals, as a city, in a national context, what questions do we have to start asking ourselves about these crashes?” Caroline Samponaro, deputy director of Transportation Alternatives, told the Washington Post .

And it’s not just about placing blame on “bad drivers.” A variety of factors can be at play leading up to a collision, including driver distraction, faulty parts in a vehicle, even road and intersection design.

For all these reasons, calling a crash an "accident" essentially places a veil over what's really going on, and that's a mistake for which only we are to blame.