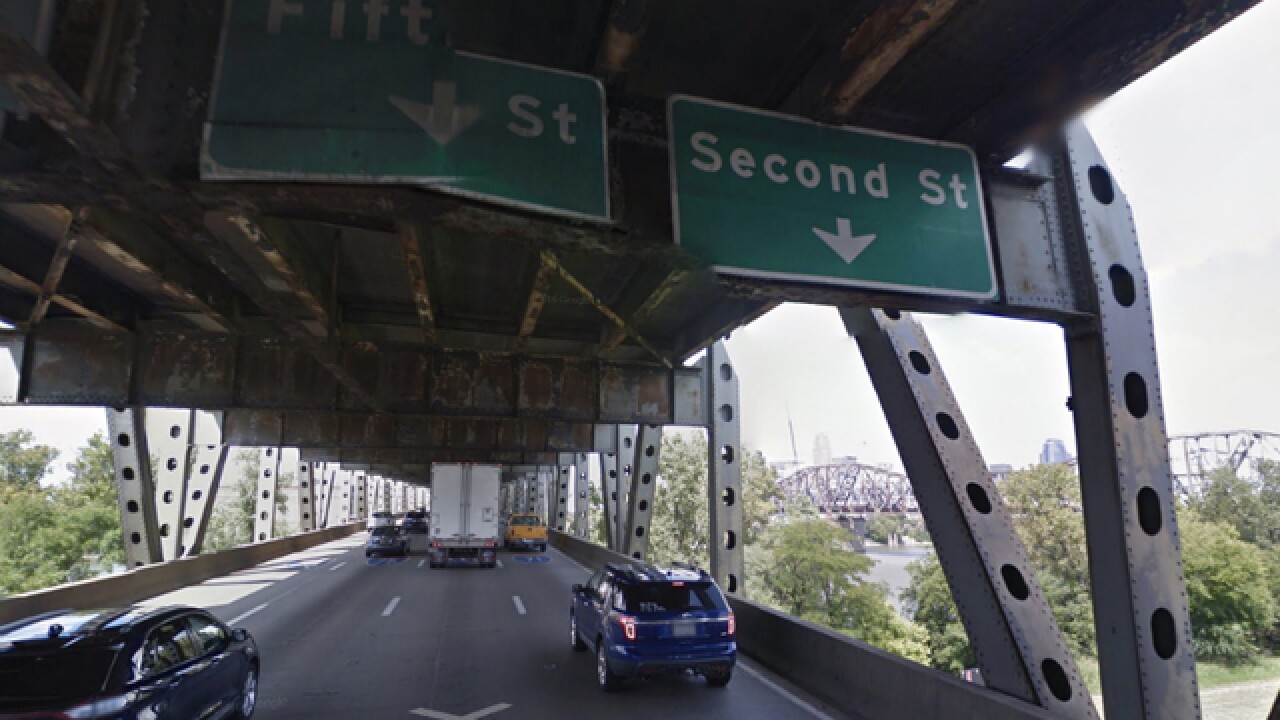 In the last few years, a lot of people have talked about how to improve our region's transportation and transit infrastructure.

When it comes to implementing those plans? Well...

Consider the Central Parkway Protected Bike Lane as a starting point. Originally planned to extend all the way from Downtown to Clifton, it sits unfinished, ending at Marshall Avenue in the CUF neighborhood -- about half its intended distance. Some city leaders took action to prevent its extension and even called for removing a portion not two years after it was built.

Of roughly 300 miles of planned bike infrastructure over 15 years, in eight years the city has installed 20 miles.

It's not just the bike plan that is behind schedule. About 50 percent of Cincinnati Metro's annual $100 million operating budget comes from the city's earnings tax. That model was adopted -- and has remained unchanged -- since the 1970s. Bus fares have not increased in nearly a decade, and routes are starting to disappear.

Or how about the elephant in the room everyone loves to talk about but no one is willing to pay for: the Brent Spence Bridge. Elected leaders and transportation officials from both sides of the Ohio River have known for well over a decade that the double-decker carrying Interstates 71 and 75 can no longer handle the traffic volume it sees.

The Brent Spence is not just a regional problem: It carries nearly 5 percent of the nation's gross domestic product every year.

Former Kentucky Governor Steve Beshear was talking about the Brent Spence before Matt Bevin replaced him in 2015. Now, Bevin's first term is more than half over. Still no one can agree on how to pay for the bridge.

One of Bevin's first moves in office was to push through legislation banning tolls on any bridge that connects Kentucky and Ohio. Tolling a new bridge has been a contentious idea surrounding the project since its initial proposal, with multiple local leaders in Frankfort opposing them.

In short, we're really good at coming up with good ideas, but bad about figuring out how to pay for them.

On one hand, it's good that at least there's talk about improving the region's aging infrastructure. After all, it's impossible for leaders to approve spending on projects that have not been meticulously studied and planned.

Take, for instance, the most recent plan to come forward, presented Friday morning by the Cincinnati USA Regional Chamber. Increased investment in public transit, offering more choices to more commuters, utilizing new technologies -- all appropriate and worthwhile goals, based on close looks at what other peer cities are doing.

But even the Chamber acknowledged the piece that seems to be missing: leadership.

"Ultimately, it’s not enough to have a vision and a plan of action if we don’t also work with our decision makers around achieving that vision," the plan reads. "We need to support the myriad of leaders who are committed to this work with the best policy recommendations and best practices to ensure the success of this vision."

Meanwhile, every year we don't begin the process of building a supplemental bridge to support the Brent Spence, the project increases in cost, Beshear told reporters during a 2014 news conference. The same is true for the aging Western Hills Viaduct.

None of this is to say that recent progress hasn't been made. In 2017, Cincinnati City Council voted to allocate $500,000 toward pedestrian safety improvements throughout the city.

Hamilton County and city leaders each pledged enough money to provide the more-than $60 million local contribution to building a new Western Hills Viaduct -- depending on the federal government coming through with the additional other 80 percent of the cost (another obstacle).

But as long-time bicycle advocate Frank Henson told WCPO earlier this month, "If we don't finish (the Central Parkway bikeway) now when it's the cheapest to do, and we come back later, it's going to cost significantly more money." Five-hundred thousand dollars here, $750,000 there doesn't gather much traction, he said.

The friction over these projects usually comes down to community will. For example, residents in Madisonville earlier this month rejected a plan to install a bike lane along Whetsel Avenue. In 2002, Hamilton County voters soundly killed a ballot measure to levy a new sales tax to invest billions in a regional public transit plan, by a two-thirds majority vote against.

Part of that might be that this region is extremely car-centric: More than 90 percent of commuters use a single-occupant vehicle to get to and from work each day, according to recent U.S. Census Bureau data. But what if there were more options, more money devoted to providing those options? Would that reliance on cars go down?

That doesn't explain the delay in repairing our aging bridges, though. Congestion on the Brent Spence Bridge impacts roughly 200,000 drivers every year. Yet, still no new bridge.

What if we were willing to put our money where our mouths are?