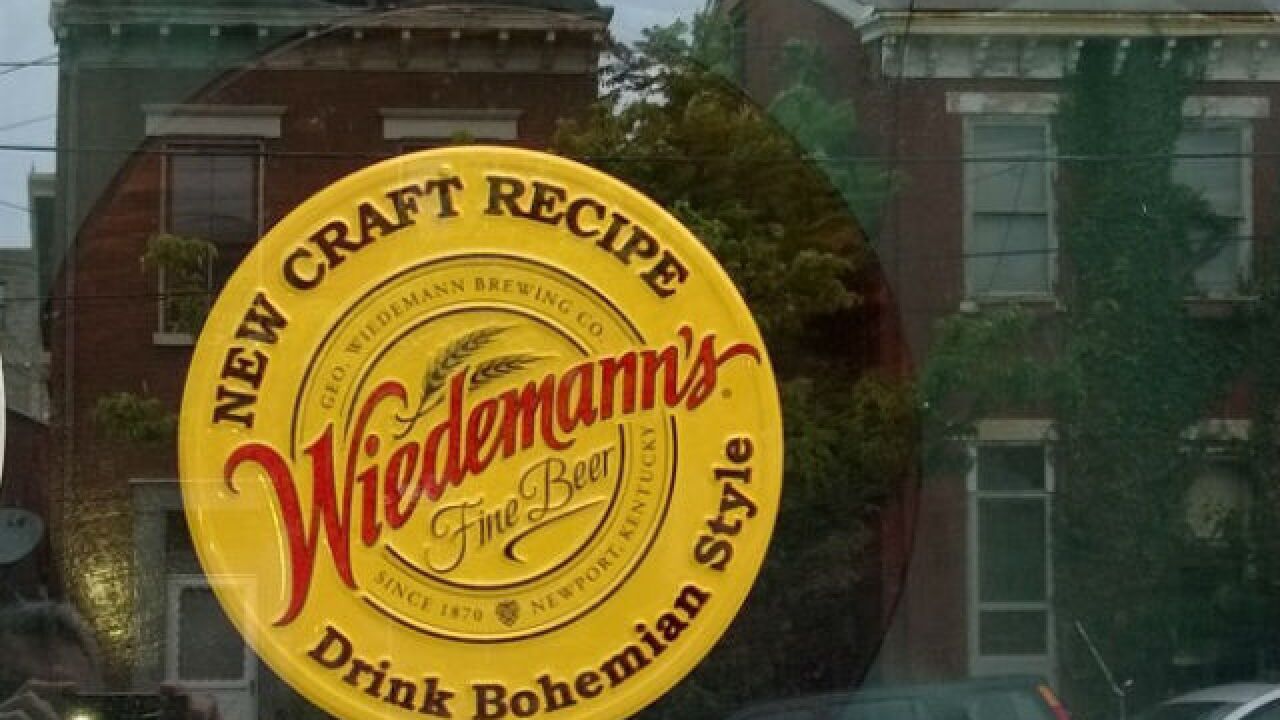 ST. BERNARD, Ohio – What was once old and nearly forgotten is new once again.

Wiedemann Brewing Co. will host the grand opening of its new brewery and taproom in St. Bernard starting at 4 p.m. Tuesday.

“I chose it because St. Bernard made us an offer we really couldn’t refuse,” Wiedemann Brewing owner Jon Newberry said before breaking ground on the location last August.

The taproom will feature a rotating list of lagers and ales created by brewers Steve Shaw and Austin Smith. It will also include a full kitchen and restaurant focusing on sandwiches, sausages and appetizers.

Newberry resurrected the classic local beer brand in 2012 when he began brewing small batches of Wiedemann Special Lager. The original George Wiedemann Brewing Co. started in 1870 in Newport, Kentucky. At one point, Wiedemann was the largest brewery in Kentucky. The original brewery closed its doors in 1983.

The opening of the new brewery and taproom on Tuesday also means people will likely see more Wiedemann beers around Greater Cincinnati. Newberry stopped making most of his beers in 2015 to concentrate on developing the brewery and taproom.

“We hope Wiedemann can help bring back the fun and community spirit that has been a big part of Cincinnati’s neighborhood taverns and beer culture for so many decades," Newberry stated on a Facebook post announcing the brewery's grand opening. "We’re brewing some of the tastiest craft brews in town, and we welcome beer lovers of all ages to get together in friendly downtown St. Bernard.”