It's not just the food; it's the culture, too 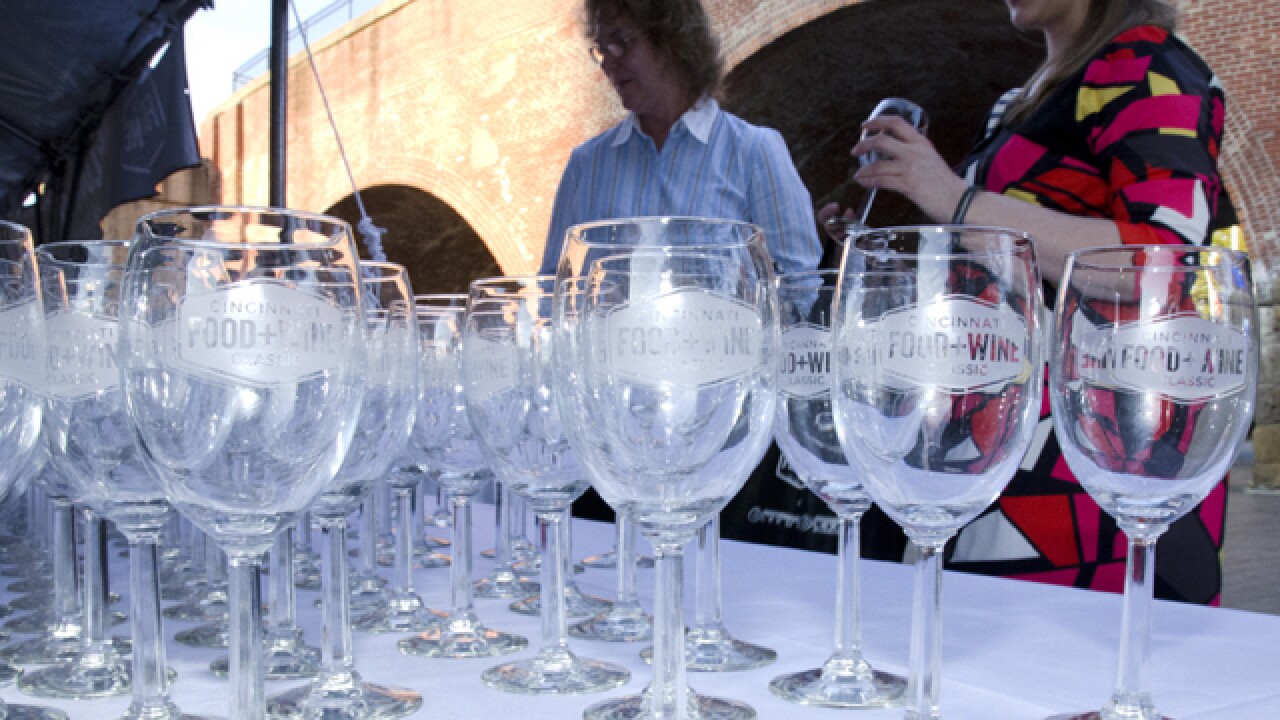 I got pulled into another argument about Cincinnati chili the other day.

A Facebook friend of mine put out a call for a good recipe, and someone else, knowing I'd grown up in Cincinnati, linked to my name as a reference. (Answer: "The Joy of Cooking 75th Anniversary Edition," Page 514.)

A chef from South Carolina chimed in and said all Cincinnati chili was garbage, going so far as to attach a GIF of a dumpster fire with his post. I urged him, and several others expressing their own reservations, to make a pot at home so they could understand that it's not nearly as scary as they thought -- just a simple mixture of beef, water and spices.

Logging off, I realized my advice to cook the chili was inadequate: It takes a night (or perhaps a lifetime) of sitting inside an actual Cincinnati chili parlor to truly "get" why we love our birthright meat dish to death, to understand why a chili parlor is as sacred to Cincinnati as a meat-n-three joint is to Nashville.

Only in a parlor can the aroma of ground beef cooked in paprika, allspice and cinnamon truly seduce you. Only in a parlor can you sit at a booth and note how the steam from the hot dogs licks the windows, and how stirring oyster crackers into the leftover drippings of your three-way, then coating them with hot sauce, is one of life's greatest pleasures.

Detached from the place in which it was born, our chili loses its character and its romance the same way Nashville's hot chicken does when it escapes the Tennessee border and winds up on the menu of a KFC in Columbus.

But Cincinnati is far more than the sum of its three-ways. And as an ex-pat who has lived in New York for the past 15 years, I'm tired of arguing about chili, since it prevents me from speaking to the city's other, far more alluring, attributes.

No one seems to get that, given our architecture, undulating landscapes, lazy river and unique culinary and cultural traditions, our city can be as nuanced and mysterious and beautiful as a more celebrated destination like Charleston or, heck, even New Orleans. (And yes, I haven't lived in Cincinnati in almost two decades, but I'll refer to it as "our" city, since I'm not giving up my citizenship.)

Roll your eyes if you will. But think about it: Cincinnatians can spend evenings listening to torch songs and big band music while sipping Four Roses Old Fashioneds at an art deco masterpiece bar downtown. We're a city that gave rise to musical acts ranging from Rosemary Clooney and Mamie Smith to the National and the Afghan Whigs. We can sit in the window of an intimate restaurant like Salazar and watch the sun go down on the most beautiful Victorian-era neighborhood in America. We grill brats and metts instead of hot dogs and burgers, and family gatherings involve beer cheese and chili dip instead of charcuterie plates and crudite.

We also have a unique vernacular cuisine fueled by the confluence of cultures that have square-pegged their way into the city until it finally started to feel like home. Our chili comes from the Greeks, our goetta from the Germans. We boast phenomenal African-American soul foods and Appalachian comfort foods. We have great Indian and Vietnamese. And we have brewing traditions that would put even some cities in Germany to shame.

We are a city of iconic diners and burger joints, fine dining and farm to table. We have our charcuterie experts and mixologists, our James Beard-nominated chefs and our Edison lightbulb-strewn gastropubs. Sure, we're neither as raucous nor as fun as those cities I mentioned above; that's where the Midwestern vibe holds us back.

But it doesn't mean we're not worth falling in love with. And the more time goes by, the more I wonder if it's Cincinnati's legendary inferiority complex that stops us from thinking that.

Getting people to fall in love with Cincinnati and Northern Kentucky has been a personal mission of mine ever since I started writing for national magazines about a decade ago.

Since then, I've penned paeans to the beer cheese at Wunderbar for the Wall Street Journal; the long and storied history of Tucker's restaurant for Saveur; and the vestiges of grandeur found in Over-the-Rhine for This Old House. However, just like a visit to a chili parlor might give a naysayer pause, it might take a memorable visit with an intimate set of experiences for the Queen City to cast its spell.

Casting spells is exactly what I was up to this past September when I joined a group of food and drink writers, mostly from New York, to participate in the fourth annual Cincinnati Food & Wine Classic, an event I've been attending since its inception in 2013.

As soon as our plane landed, I went into tour-guide mode, determined to make the writers' first date with the city worthy of a second. Sure, I wanted to give all of them a taste of what's new and exciting here, to let them know that Over-the-Rhine is as worthy, albeit more diminutive, a food destination as any neighborhood in Brooklyn. I just wanted to provide context first.

That's why I made our first stop Mecklenburg Gardens, the century-and-a-half-old German joint in Corryville. We downed dunkels and lagers before heading across the bridge to relative newcomer Wunderbar for warm beer cheese, pretzels and (God's honest truth) some of the best karaoke I've ever seen.

Walking back to the hotel afterward, an editor from the Wall Street Journal marveled at the squat old row houses that line the streets of Covington.

"This place is beautiful," she said. "Why doesn't everyone live here?"

The next morning, we went to Tucker's on Vine for breakfast. As our waitress poured coffee and delivered plate after plate of eggs and sausage and goetta and grits, more people kept joining our group to the point where she had to drag over every extra chair the place had. Afterward, we took an Uber to the festival, where we spent the day sitting along the Ohio River and the Serpentine Wall, drinking cocktails and gorging ourselves with food from some of the city's best chefs.

For me, the best thing about the Classic was that the itinerary was loose enough to allow visiting writers and chefs to do plenty of exploring on their own. They could pop into any old bar or new restaurant that seemed promising without an itinerary or a map. That's important because food writers love nothing more than discovering something on their own and experiencing little revelations.

I remember how, while attending the Classic a few years back, I texted a venerable drinks writer from Esquire magazine to see where he had landed on his first night in town. Instead of a fancy cocktail bar, he was hanging out with some other attendees at Knockback Nats, a dive bar I never would have thought to recommend but that he absolutely loved.

Another year, I felt profound satisfaction when, walking down Vine Street in Over-the-Rhine, I noticed a writer from Bon Appetit sitting at the Lackman with a smile on his face, nursing a highball of bourbon while watching a college football game. That same writer would later go back to New York and write that the $2 cheeseburger he gobbled down at Tucker's on Vine was among his favorite meals of 2014. This past year, editors from the Wall Street Journal and Eater stumbled upon Zip's Cafe in Mount Lookout and the Anchor Grill in Covington and reacted to both the same way one might after their first visit to Katz's Deli in New York or the Camellia Grill in New Orleans.

But the most triumphant moment I experienced as a Cincinnati matchmaker happened this year when I took a gaggle of Beard award-winning writers and editors to Mount Adams. I know that destination isn't much of a hot spot these days, but damn if it still isn't beautiful.

My plan was to start at City View Tavern, but since it was closed, we headed to the Blind Lemon, a place that I learned long ago is a perfect spot for first, second, third or even 17th dates. As soon as we walked into the place, I knew my guests' relationship with the city would last. They practically gasped at Blind Lemon's perfection, dreamily Instagramming every inch of the place -- its political memorabilia, its model trains, its copper Moscow Mule mugs.

As we all sat down by the fireplace and listened to an acoustic guitarist outside sing about country roads that take him home, one of the writers nodded her head silently before uttering the words I longed to hear.