Church-based preschool and child care is thriving these days, even as church membership wanes 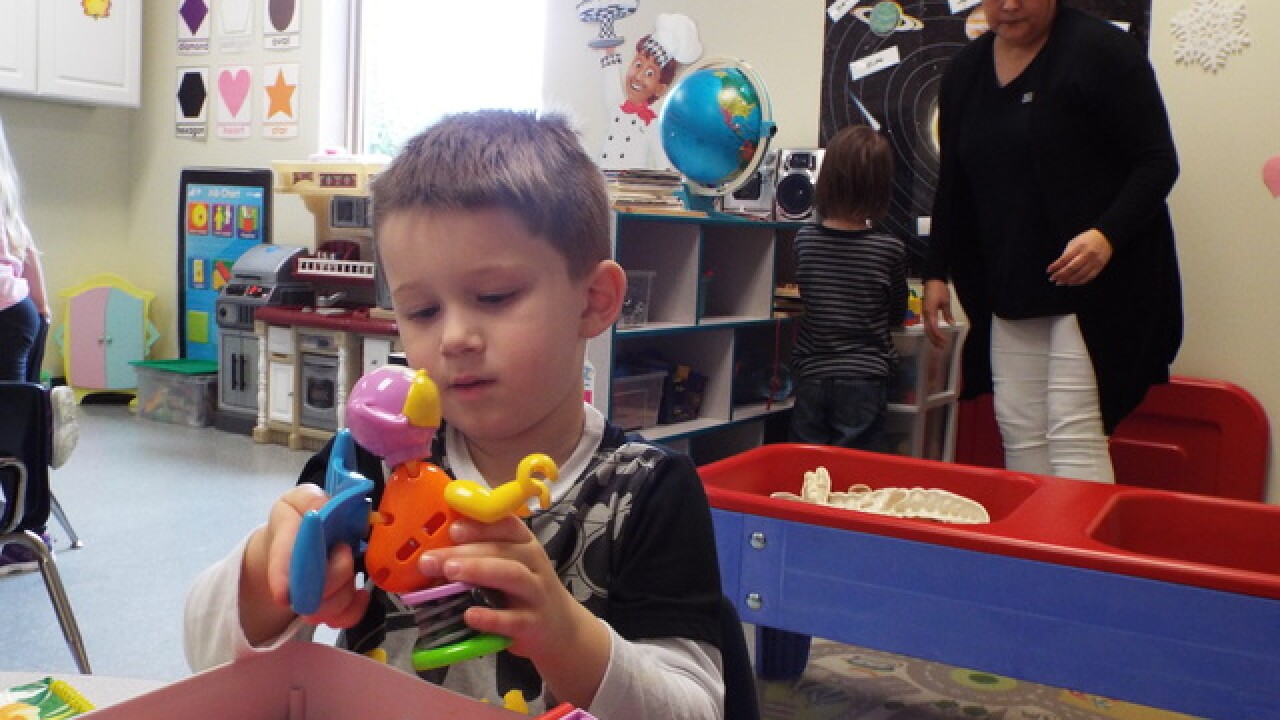 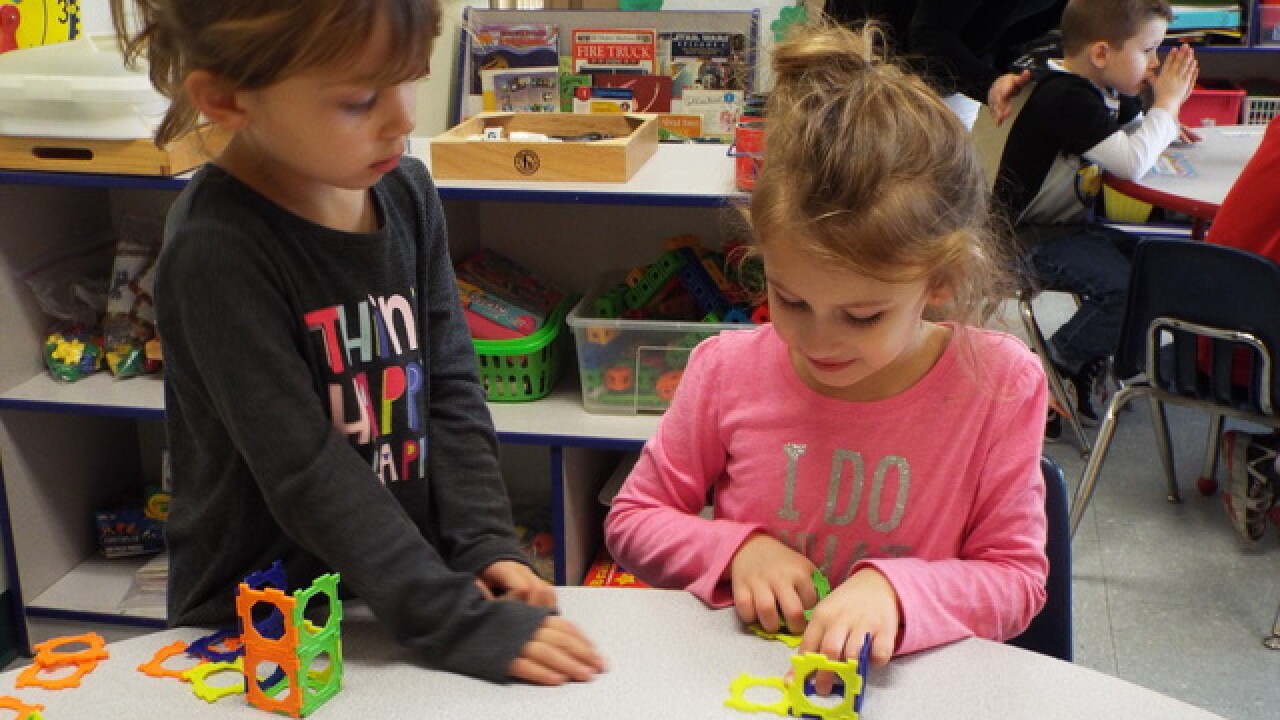 In an America that's becoming more secular, where members of the millennial generation often have no religion , it's sometimes hard for churches to get people in the door.

The only ministry that doesn't seem to have that problem is church-based preschool or child-care services.

Some local churches have offered such programs for years, and they're thriving because the need is as great as it ever has been.

Cincinnati-based 4C for Children is a local nonprofit that helps parents find day care and preschool services. In 2017, about 1,700 families asked 4C for such help in Northern Kentucky, Southwest Ohio and the Miami Valley region, said 4C Team Leader for Family and Community Services Erin Saul.

That number's stayed fairly constant over the past several years, she said.

Finding good child care is one of the biggest barriers families face to finding and keeping good jobs, Saul said. It's especially a struggle for them to find child care on weekends and during the evening, and that's a problem because so many people now work two jobs.

WCPO spoke with representatives of three churches for this story, and each of them said their child-care programs are at capacity. Some age groups even have waiting lists.

These churches are old pros at the child-care business, with Mount Washington working at it more than 35 years, Florence Christian 40 years and Hyde Park celebrating its 50th year in 2018.

Churches and other places of worship that run preschools or day care centers offer something that others can't. Along with what parents hope will be caring and involved child-care workers, they can offer religious instruction.

"I really like the fact that we can bring up religion," said Holly McIntosh, director of Mount Washington Baptist Day Care and Preschool. "At some places, they can't even celebrate holidays … I can't imagine not being able to celebrate the true meaning of Christmas with the children."

Mount Washington uses a non-denominational, Christian-based curriculum that teaches basic Bible stories for character development. "We're not out to make little Baptists," she said. "The goal is to provide quality care in a Christian environment."

During "circle time," when the students sit in a circle, hear a devotional and sing songs, they might sing "The Itsy-Bitsy Spider," followed by a song about Zacchaeus, a short-of-stature Bible character who climbed into a tree to see Jesus pass by. There's a weekly chapel service, which for some children is held with senior citizens at an apartment complex next door.

Many of the children don't have a church home, Mondary-Linville said, so this might be the only religious training they get on a regular basis.

There are also many "unchurched" children involved in the preschool ministry at Hyde Park United Methodist Church in Hyde Park, director Julie Vail said. Those children will often share God's love with their families, she said, which sometimes leads to the families getting involved in a church.

Although the preschool ministry brings lots of people into the building, that doesn't usually translate into new members for the church, Vail said. The same thing is true of the ministries at Florence Christian and Mount Washington Baptist, Mondary-Linville and McIntosh said.

"We're sharing God's love to the community through the relationships we build with parents and children," said Dave Weaver, pastor of discipleship at Hyde Park. "There are ways of discipling that are more than church … I think we are changing the community."

A church preschool ministry does, however, bring in dollars. In the case of Florence Christian, the preschool programs bring in more money than they cost to run, creating a surplus that goes back to the church. That, in turn, enables the church to do more of its core mission work, Mondary-Linville said.

At Hyde Park, the surplus goes into a fund used to pay capital expenses for the program, Vail said.

Those surpluses happen in part because child care is expensive. Florence Christian's rates are very competitive because it's a not-for-profit, Mondary-Linville said, but annual, full-time tuition there for an infant, the most expensive age, is $9,152.

From a business standpoint, she said, the most difficult challenge to keeping the child-care ministry running is to find quality-minded people who will work for a wage comparable to what they'd make working in fast food or retail.

"You have to have a genuine love for children and a tender heart," she said. Many of her workers are not the primary breadwinner in their family, she added.

About one-third of her staff has worked there at least 15 years, she said, and some since the program opened in 1978. It was created at a time when many women were leaving their homes for the workplace and needed child care, she said, and it's still filling that need.

"We're providing critical services to working parents," she said. "We are ministering to families through the program."