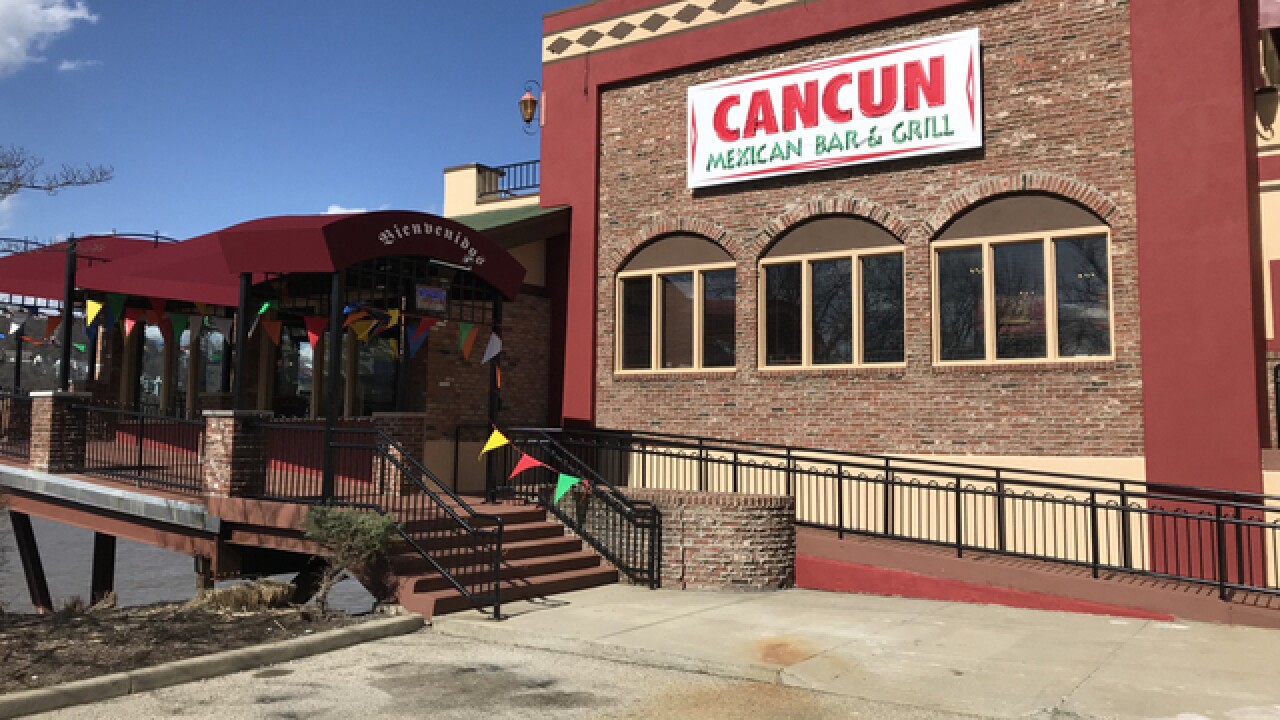 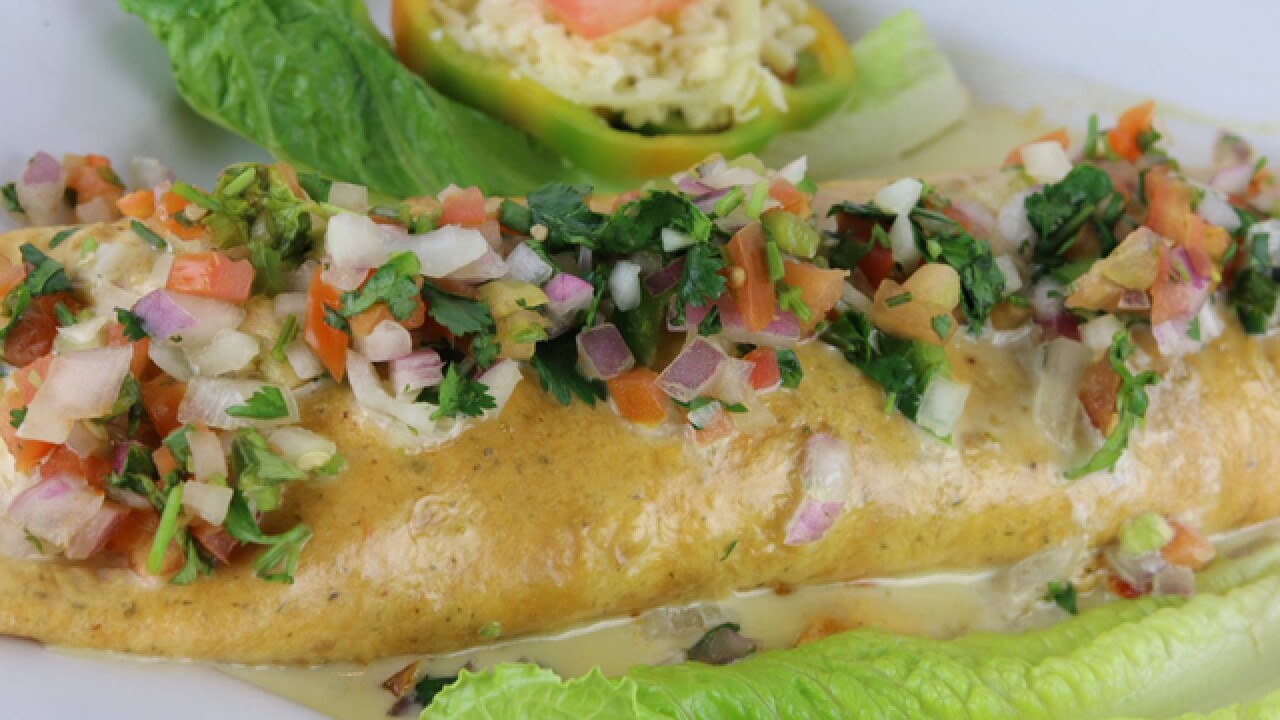 NEWPORT, Ky. – A new restaurant has joined the mix along Newport's Riverboat Row, and it's a Mexican eatery that's quickly making its mark across Greater Cincinnati.

"The whole roof and the whole patio was redone. And the whole inside was renovated and remodeled," he said. "There was damage, but it mostly needed attention. Everything's new, from the table and booths to the TVs and kitchen equipment."

It’s the eighth location in three years for the franchise, and its second location in Newport; Cancun Mexican opened on nearby Monmouth Street in 2015.

The menu at the new location is mainly the same. Top sellers include the Burrito Barzon, a burrito stuffed with steak, chicken and onions, topped with shrimp, chorizo and pineapple and smothered in cheese sauce; and Pollo Relleno, a breaded chicken breast stuffed with spinach and cheese, topped with cheese and Spanish sauce and served with white rice and a three-bean salad. Entrees range from $11.25 to $19.25.

"We offer a little bit of everything," Fuentes said. "We try to have entrees that the typical Mexican restaurant wouldn't have."

The Riverboat Row locale also will offer fresh-made tortillas and a free salsa bar, stocked with mango pico de gallo and green tomatillo sauce. Behind the bar, the restaurant will serve margaritas: flavored, frozen or on the rocks.

"We take pride in our margarita recipe," said bar manager Roberto Hernandez. "When we first started, we wanted ours to taste better than anywhere else. We worked hard on getting that right mix."

The restaurant seats 300 – which makes it the largest Cancun Mexican Bar & Grill in the bunch – and so far, staff stands at 20, but Fuentes expects that will ramp up once the weather warms and the restaurant can debut its patio bar.

He expects the Ohio River view will be a draw, but consistency is still key.

"We're really big on customer service and presentation and keeping the same flavor (profile) with the food, the margaritas, everything," Fuentes said. "If you come one day, and you come back two months later, we expect the same (results)."