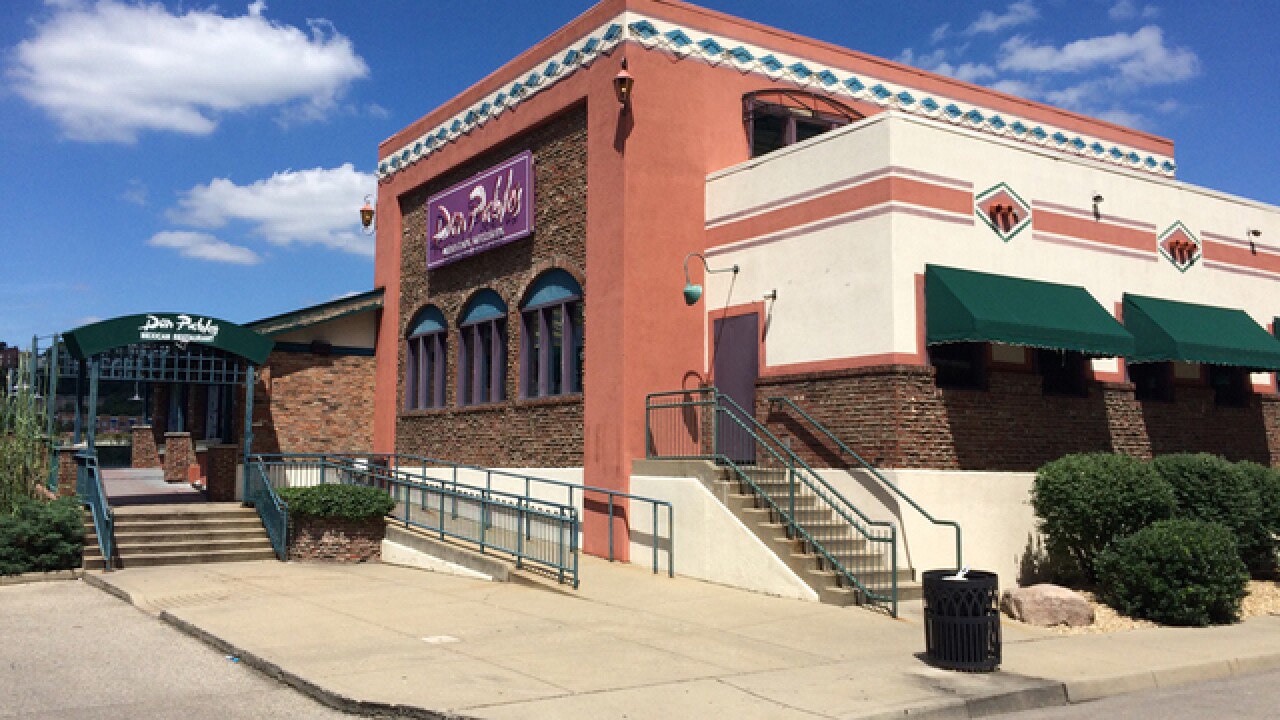 NEWPORT, Ky. -- A Newport riverfront staple has closed its doors.

Don Pablo’s on Newport’s Riverboat Row has closed permanently, according to the company's website. However, a sign outside the restaurant Tuesday said the business was only shut down "temporarily."

"Due to circumstances beyond our control, we are temporarily closed," the sign reads. "We apologize for any inconvenience."

A legal notice outside the building from Newport's housing inspector shows the situation may be a little more dire, and states the building is "condemned."

RELATED: Find out how Don Pablo's fared in health inspection reports with our interactive database

"This building is...unfit for human occupancy or other use. The use or occupation of Don Pablo's for human habitation or other use after July 28, 2016 is unlawful and prohibited," the sign reads.

The housing inspector set a fine of up to $500 and 365 days in jail for anyone that violates the order.

With this closing, the Tex-Mex restaurant chain is now down to two locations in the Tri-State: one in Beavercreek and the other on Madison Road in Norwood.

The popular eatery temporarily closed in 2013 after a building inspection led to concern for the safety of customers and employees.

A spokesperson for Rita Restaurant Corp., which owns and operates Don Pablo's, said at the time that a routine building inspection on April 25, 2013 found issues with the structural integrity of one corner of the restaurant's deck, specifically the condition of a steel beam.

"We were advised by the structural engineer that the deck was safe for continued use, with the exception of a small area, which was immediately blocked off," the spokesperson told WCPO.

The restaurant was closed for 10 days while owners worked on the issue.

A representative for Rita Restaurant Corp. could not be reached for comment Tuesday.