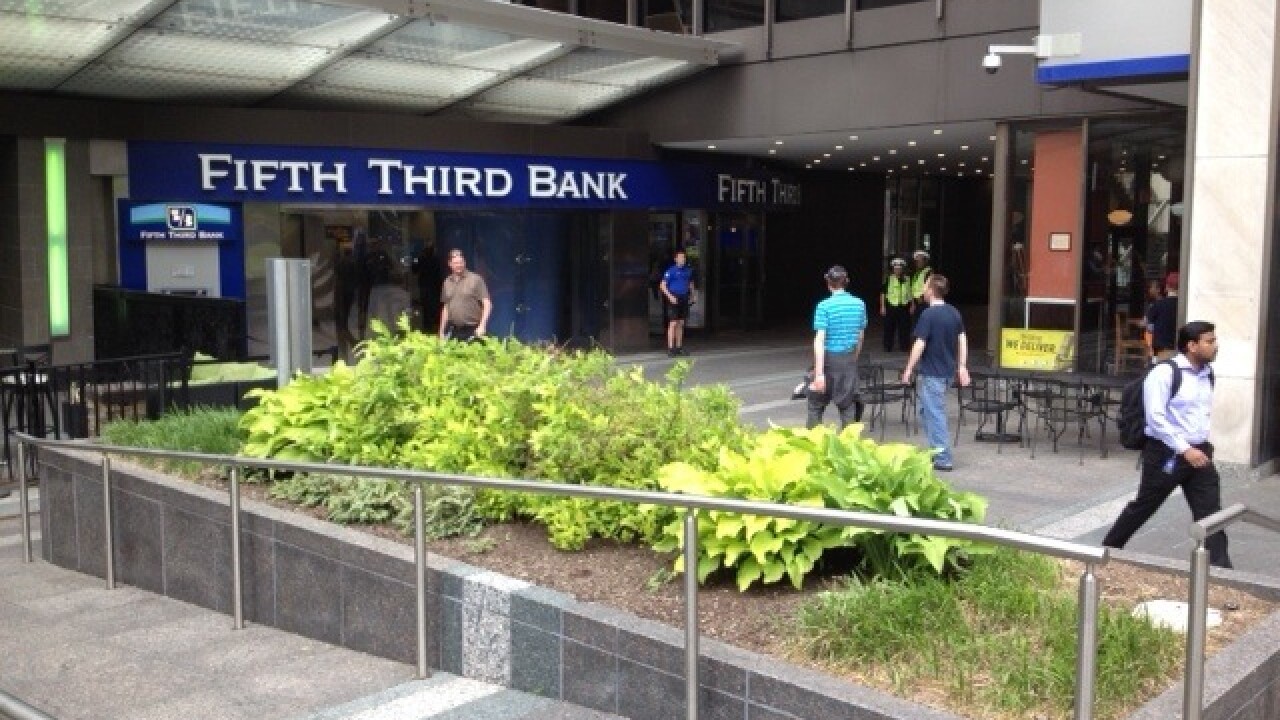 CINCINNATI - If you haven’t heard the words “merger integration” at work this year, your bosses may not be trying hard enough.

Acquisitions are all the rage in the 2018 economy, as U.S. companies place bets on the future with newfound cash from tax reform and a healthy global economy boosts corporate appetite for deals abroad.

Thomson Reuters published data this week showing announced deals have reached a record $2 trillion in 2018, with U.S. transactions approaching $1 trillion. The consulting firm KPMG International said rising profits and increased debt capacity will cause more companies to seek deals in other countries and perhaps even other industries.

“Continued consumer confidence has stabilized markets. We expect the impact of the recent tax law changes should drive M&A as more cash is repatriated to the U.S. and companies continue to focus on their growth agenda,” said Daniel Tiemann, KPMG’s global head of transaction services.

It’s not hard to see the impact in Cincinnati:

Beyond those announced deals, there is speculation that two big local companies could become acquisition targets this year.

The Wall Street Journal reported May 11 that Convergys Corp. is in talks with several potential buyers, a sale process that was initiated when CEO Andrea Ayers announced in January that she would leave the company.

Symmes Township-based Worldpay Inc. outdueled JPMorgan last year when it agreed to pay $10.5 billion for the U.K.-based payment-processing firm and later adopting its name. Now, two analysts say it might make sense for JPMorgan to buy the company formerly known as Vantiv Inc.

“Acquiring Worldpay … would allow JPM to increase U.S. market share and still get the larger international presence in online and mobile payments that it had looked at previously,” wrote Keefe, Bruyette and Woods analysts Michael Brown and Brian Kleinhanzl in a March 25 report. The analysts also note the deal with be a tough sell for Worldpay management and antitrust regulators.

Convergys and Worldpay have a combined local employee base of more than 2,000 people. Any out-of-town buyer would look closely at those jobs as a way to cut costs following a buyout, just as Fifth Third Bancorp. will look to close up to 50 branches in Chicago and eliminate $159 million in compensation expenses when it completes the MB Financial acquisition.

Such reviews are standard procedure following mergers and acquisitions, which is why some folks in the Mason area might be a bit nervous these days.

Italy’s Luxottica Group is merging with the French lens manufacturer Essilor in a transaction valued at more than $50 billion. The deal was announced in January 2017 but recently achieved antitrust clearance and is expected to close this summer. Luxottica’s North American headquarters in Mason has about 1,900 employees. The company did not respond to WCPO’s questions about what impact the merger will have on Cincinnati.

“Whether it will increase jobs or reduce the number of jobs in Mason, I think, is yet to be seen,” said Cincinnati attorney Michael Moeddel. “But it will certainly have an impact.”

Moeddel is a partner in the transactions practice at Keating Muething & Klekamp. It has been “busy for some time now” as it helps local companies navigate the global M&A marketplace.

So far this year, Cincinnati has been on the buyer’s side of announced transactions. But that may not always be the case.

“When a company buys, they’re likely to increase employment,” Moeddel said. “The reverse is true for the seller. You tend to lose jobs. So, Cincinnati is fortunate to have a number of Fortune 500 companies and a lot of those companies have done acquisitions in the last few years. To the extent they continue to do that it will be good for the Cincinnati market, good for jobs here. It will bring talented people and grow the work force in Cincinnati.”