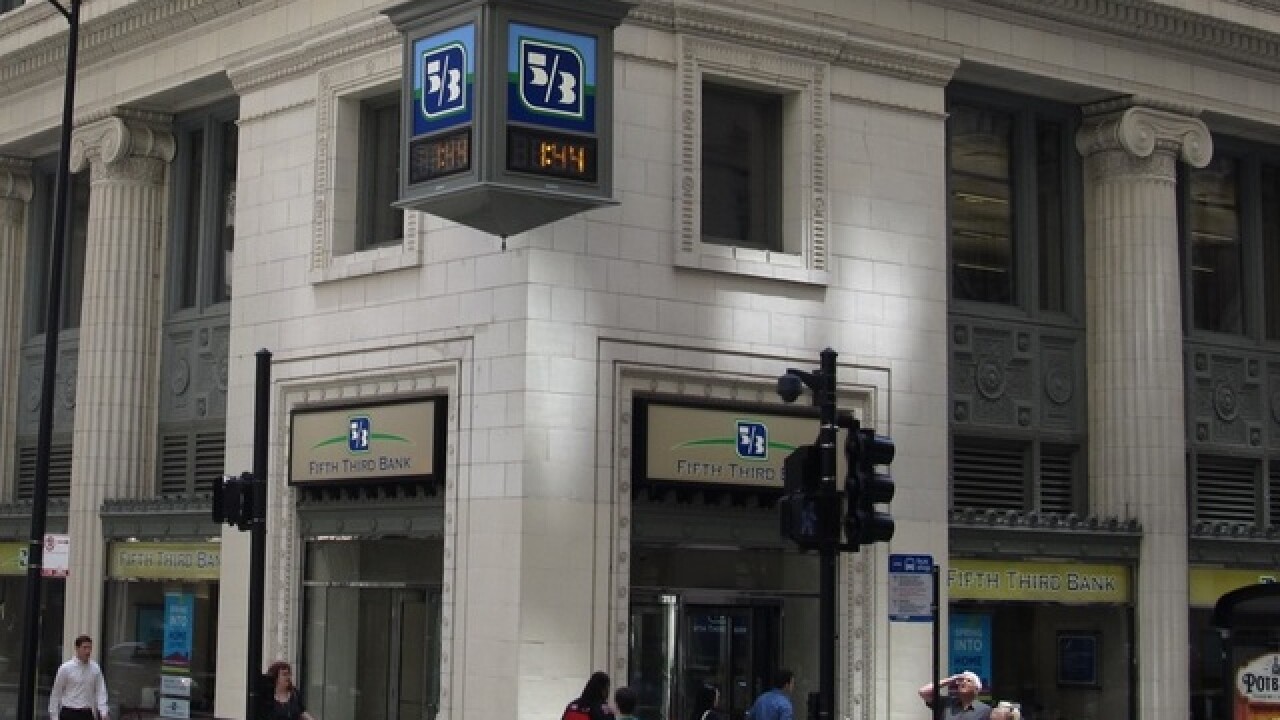 In a conference call with Wall Street analysts, Fifth Third said the acquisition will enable it to leapfrog five other rivals in retail deposits and market share in a city that holds great potential for growth in commercial lending.

“If you add up the opportunities in four of our largest Southeast markets, it doesn’t match the opportunity in middle-market relationships in the Chicago market,” said Fifth Third CEO Greg Carmichael. “So it’s a big market that really fits into our commercial business and the area that we want to get more focused on.”

Fifth Third and MB Financial have a combined 239 branches, but many of them are within a few miles of each other. So, Fifth Third expects to close 40 to 50 branches post merger, part of a cost-cutting effort that it expects will save about $255 million annually.  But the two banks also have complementary business lines that should provide room for growth.

“We expect the products and advisory services we offer in our capital markets business to be extremely valuable to MB's current commercial client base,” said Fifth Third Chief Financial Officer Tayfun Tuzun. “The combination of MB's commercial banking universe and our wealth management business will create a very powerful growth engine in Chicago.”

MB Financial shareholders will receive the equivalent of $54.20, or 1.45 shares of Fifth Third common stock and $5.54 in cash for each share of MB Financial common stock. The offer is a 24 percent premium to MB's closing share price Friday.