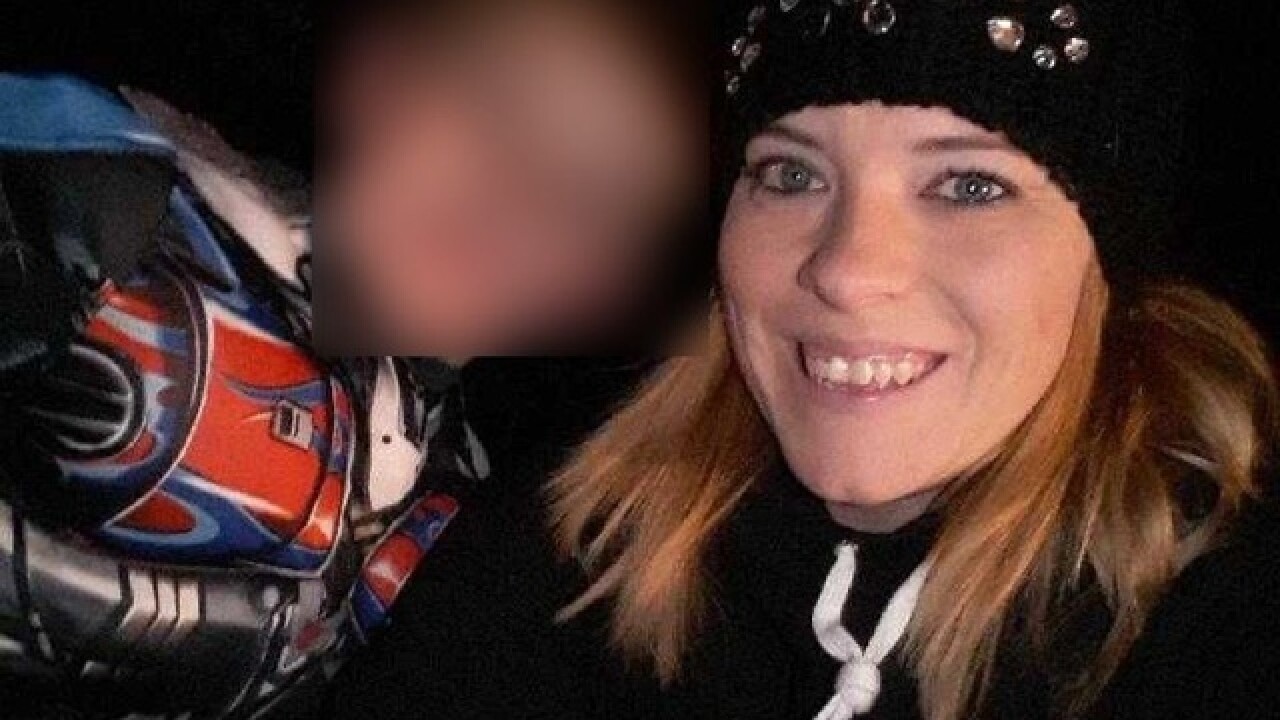 Copyright 2018 Scripps Media, Inc. All rights reserved. This material may not be published, broadcast, rewritten, or redistributed.
<p>Elizabeth Clark and her son (Photo courtesy Elizabeth Clark)</p> 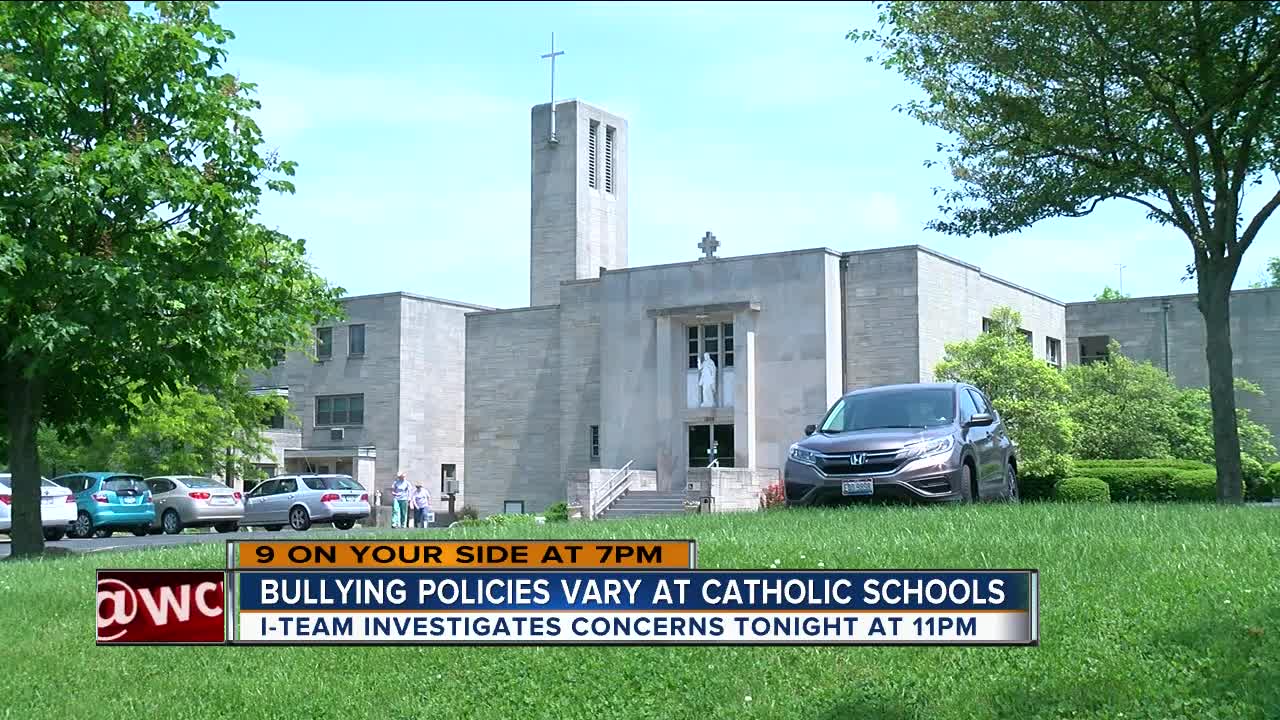 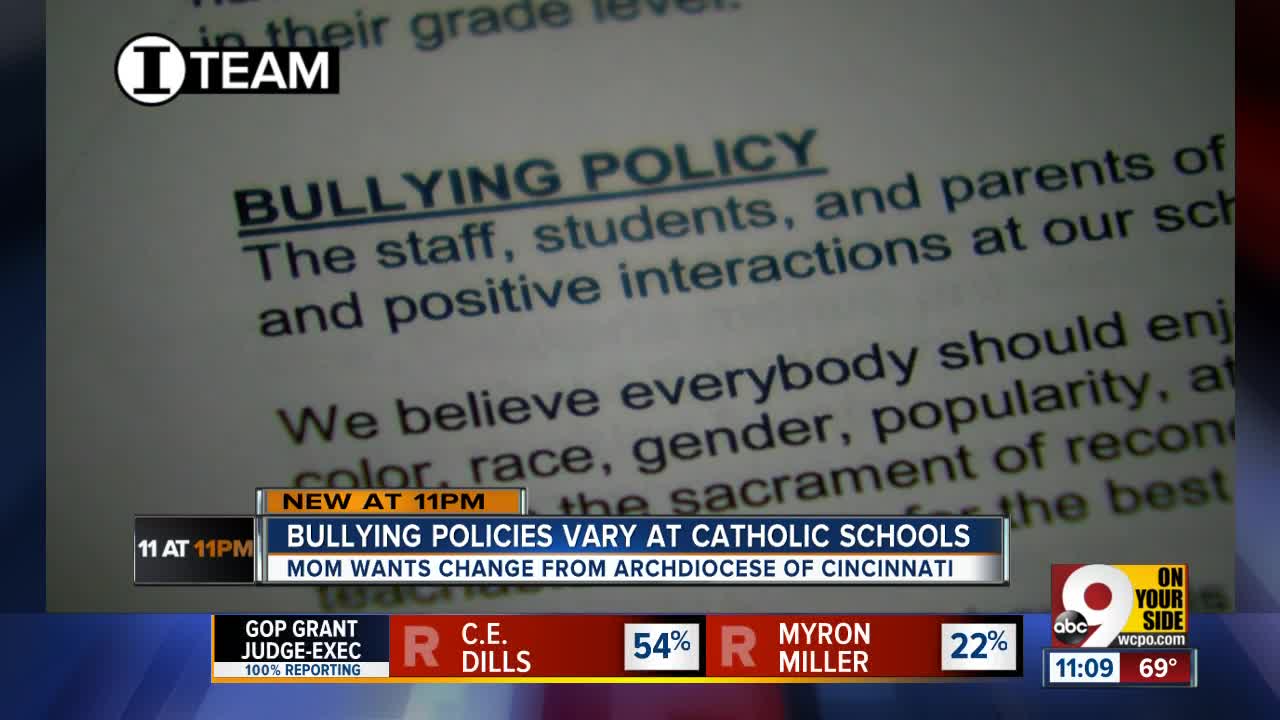 Their 8-year-old son plays soccer, but they didn't believe so many bruises could have come from sports.

That's when they found out he'd endured months of bullying.

"He was getting punched in the arm. He was getting smacked in the back of the head. Hit with a lunch box. Pushed to the ground. Called names," Clark said.

Her son attended St. Vivian, a private, Catholic school along Winton Road in Springfield Township. He'd been there since kindergarten.

While state law has requirements for how public and charter schools track and report bullying, those rules don't apply to private schools like St. Vivian.

The WCPO I-Team also discovered policies are inconsistent across Catholic schools, even within a single archdiocese serving tens of thousands of students.

At St. Vivian, Clark felt the attitude of the school's principal and priest were so concerning she decided to send her son elsewhere.

The Archdiocese of Cincinnati has the fifth-largest Catholic school system in the United States, with more than 40,000 students. The 19-county territory includes 211 parishes and 111 Catholic primary and secondary schools.

But when it comes to bullying, the I-Team found there's little oversight.

Susan Gibbons has served in archdiocesan schools for 40 years. She's now its superintendent for schools.

Most Catholic schools don't receive state funding, and so the state's bullying law doesn't apply. And by Roman Catholic canon law, all parish schools govern themselves.

"We're pretty much advisers to our principals, so we have overall policies in a handbook that says every school must have a bullying policy,"  Gibbons said. "So every school does in their handbook.

“How they develop that is really up to them."

At St. Vivian, the bullying policy outlines discipline for fourth- through eighth-graders. Clark's son is in second grade, so she doesn't know if the school punished her son's bullies for hurting him.

The policy at a different Catholic school doesn't specify punishments for grade levels, but it does say incidents are documented.

The Cincinnati archdiocese requires principals to document training for teachers and students each year, Gibbons said. But it does not track bullying reports among its schools.

Without that data, Gibbons couldn't say for certain if bullying is a problem among all archdiocesan schools. But she doesn't believe there are "huge pockets" where bullying occurs.

"If we perceive that there was a big issue with those types of things, then certainly we’d be more deliberate about tracking," she said.

'He had crying sessions'

Clark and her ex-husband went to St. Vivian to talk with the principal. She said they were dismissed because they didn't have an appointment.

"He had been smacked in the back of the head with a lunchbox that day," she said.

The same child had hit her son before, Clark said, and she didn't believe the teacher took the bullying seriously.

That night, Clark reached out to the parish priest and the archdiocese. The next week, the principal emailed and admitted no one reported the months of bullying to her. She also claimed the teacher was unaware until the classmate hit Clark's son with the lunchbox.

Clark said she and the principal also talked on the phone. The conversation left her shaken.

"She said, 'Unfortunately I'm stretched thin. And, your child is not my only responsibility.' That’s not what you want to hear coming from a principal," Clark said. "I understand that my son's not the only one that goes to that school, but while he is in that school you are there to protect my child."

The bullying had crept into their everyday routine by that point, Clark said. It was a fight just getting her son to go to school.

"He was very upset. He had spouts. He had crying sessions," she said.

Clark and her ex-husband decided to transfer their son out of St. Vivian. When she was researching other schools, she noticed public schools made it easy to report bullying -- an easy-to-find link on each school's website.

None of the Catholic schools had that, Clark said.

She believes the archdiocese needs to have more oversight, and take a more proactive role.

"I don't think it should just fall back on the priest or just the principal," she said.

Clark said she's still not heard from the priest at St. Vivian. The I-Team reached out to St. Vivian’s priest and principal, too. The priest did not acknowledge any of our messages; the principal said Gibbons made a statement on behalf of the school. But Jennifer Schack, an archdiocesan spokeswoman, said Gibbons’ interview was not a statement for St. Vivian.

Schack also said Gibbons’ office contacted Springfield Township police to file a report just a few hours after talking with us Friday. That, she said, was a result of media attention and new information about what happened at St. Vivian. Lt. Brian Ule told the I-Team the archdiocese’s report would be attached to a report Clark’s ex-husband filed in March. He’d requested the incident only be documented, so there will be no investigation, Ule said.

Clark’s son is in a different Catholic school now. She wanted him to learn about the religion and make his own choice about the faith when he's old enough.

"I'm not done," Clark said. "I will be following up with the archdiocese. I will be emailing the bishop."