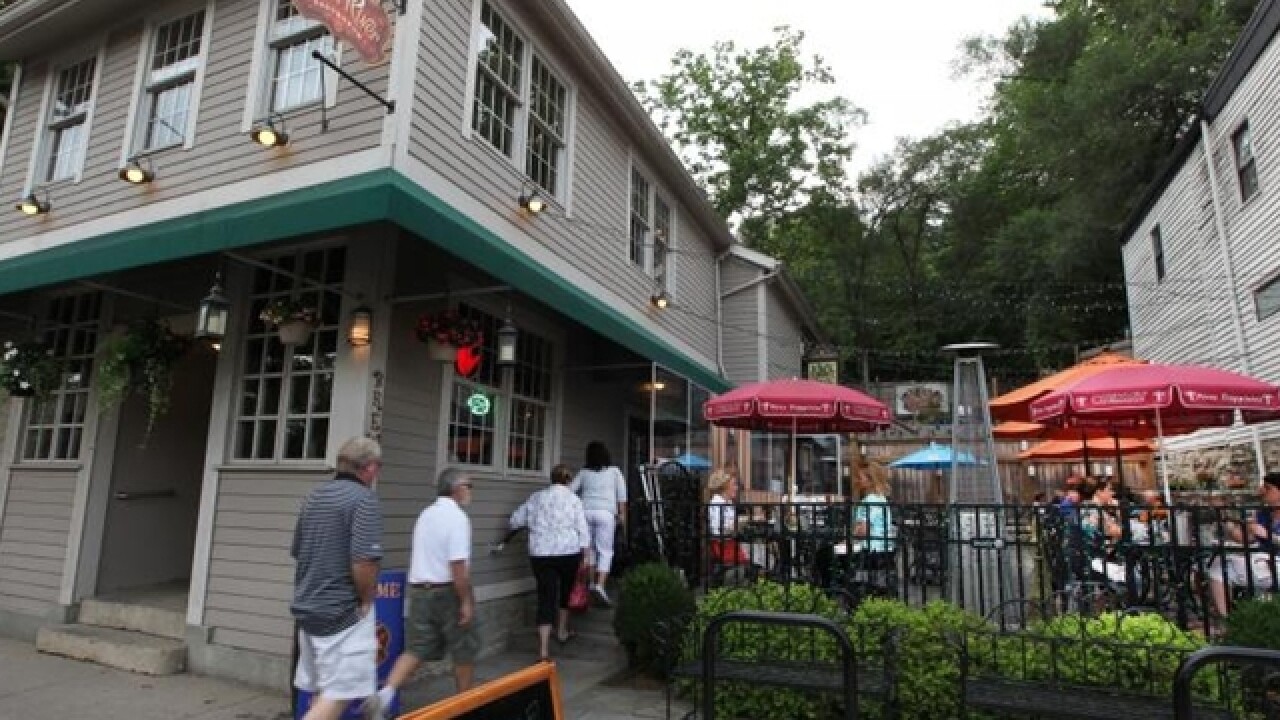 CINCINNATI -- Joby Bowman laughed as she sat in the future home of BrewRiver Creole Kitchen in late October.

Any anxiety Bowman is experiencing is understandable. At the time, crews were hard at work remodeling the first floor of 4632 Eastern Ave., where Bowman and her business partners will host the grand opening for BrewRiver Creole Kitchen starting at 4 p.m. Friday. The Linwood space was last occupied by Bella Luna Cafe.

Bowman organized a farewell week of specials at the nearby BrewRiver Gastropub, which she closed Oct. 21 to make way for the new eatery.

"One of the reasons we used the term 'gastropub' in the (former) space was because of the size of its kitchen," Bowman said. "It lent itself to that type of food we could put out there that wasn't as complicated."

In between the gastropub's closing and Creole Kitchen's opening, BrewRiver launched a full-service kitchen inside Sonder Brewing Co. during the brewery's grand opening on Oct. 27.

"We initially partnered with them last spring," Bowman said of the brewery, located at 8584 Duke Blvd. in Mason. "We could have never predicted the timing of this. The restaurant business is always difficult."

RELATED: Sonder Brewing will offer more than just craft beer when it opens in Mason

Shields has created a menu tailored for faster service and pair well with Sonder's beers. Some of those menu items available in Sonder's taproom should be familiar to the gastropub's customers. They'll recognize Shields' truffle mac n' cheese, burgers and poutine.

"We're really excited to have our food there and introduce it to a new audience," Bowman said.

She promised many of the gastropub's items, plus new additions, will appear on BrewRiver Creole Kitchen's menu. The new BrewRiver location has its own parking lot, double the seating capacity and triple the kitchen space of the original BrewRiver GastroPub.

That's also why the owners tweaked BrewRiver's name. They wanted the new location to reflect their desire to educate people about the breadth of Creole cuisine while delivering a unique dining experience in Cincinnati.

"When we chose this location and its kitchen space, it opened up a lot of doors for us as far as following through that New Orleans' Creole aspect, which is really different from the other restaurants that are kind of New Orleans-esque in the city," Bowman said. "Creole is the city food of New Orleans. It is much more sophisticated. It is a blend of French, Spanish, West African, West Indies, Italian -- all of these different groups.

"Cajun is country food -- very heavily spiced because they were eating food that didn't taste very good and that is all they had to pull from. So, we really want to use that name as an education about the difference in Creole and Cajun. And we do have Cajun food on the menu because that is one of the influences of Creole."

The new BrewRiver location also is currently accepting reservations for private events for parties of up to 100. BrewRiver Creole Kitchen's total seating capacity will be about 200, including a streetside bar area and an enclosed garden room.

The bar area will contain a copper-topped bar, 18 craft beers on tap, craft cocktails and wine varietals. There also will be space for bands and a volume-controlled sound system to deliver live performances throughout the rest of the restaurant.

The father of Ben Levin, a local 18-year-old blues/boogie-woogie piano player and singer, even donated and delivered a Baldwin piano for use in the bar.

"Someone sitting at a private party in the back will be able to hear Ben's music," Bowman said.

To emphasize its expanded music and drink options, the new BrewRiver will hold extended evening happy hours from 9 p.m. to midnight Friday and Saturday "to get people to know that they can come and just sit at the bar," Bowman added.

"I think it's super cool," Bowman said. "I'm so excited about that."