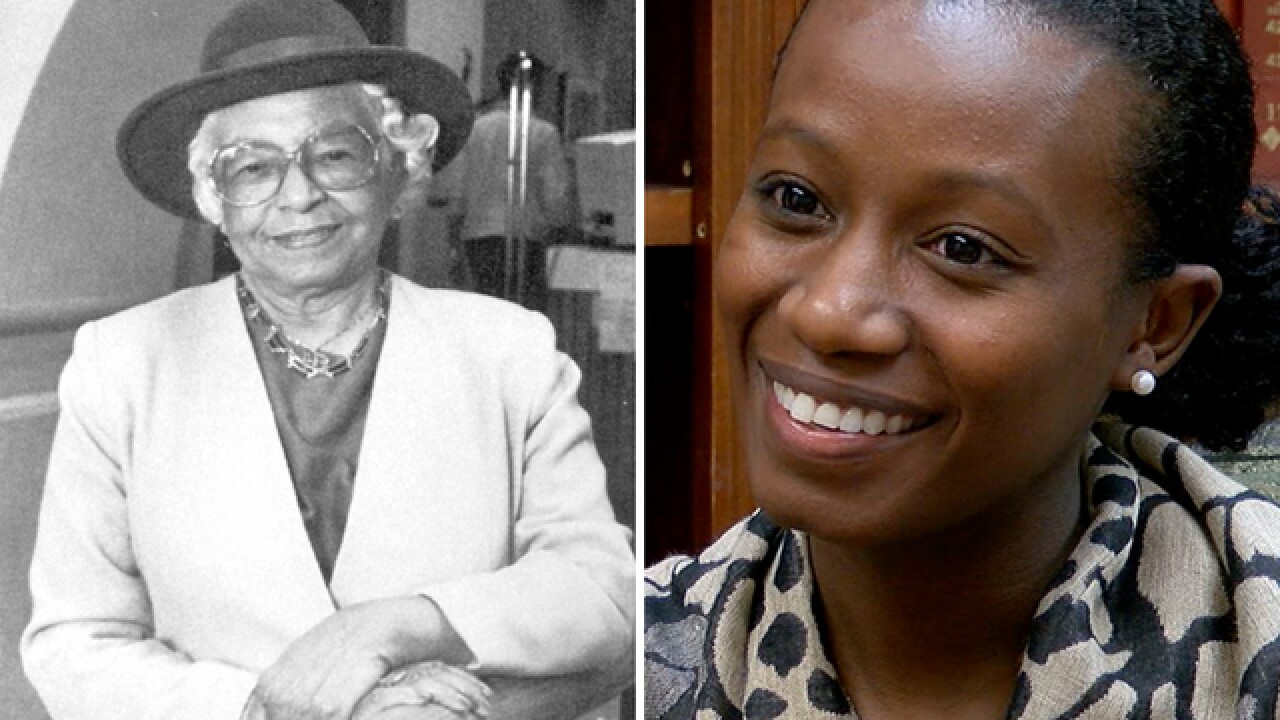 Copyright 2017 Scripps Media, Inc. All rights reserved. This material may not be published, broadcast, rewritten, or redistributed.
<p>Helen Austin (left) and Dorianne Mason (right) have both made their mark as lawyers in Cincinnati.</p> 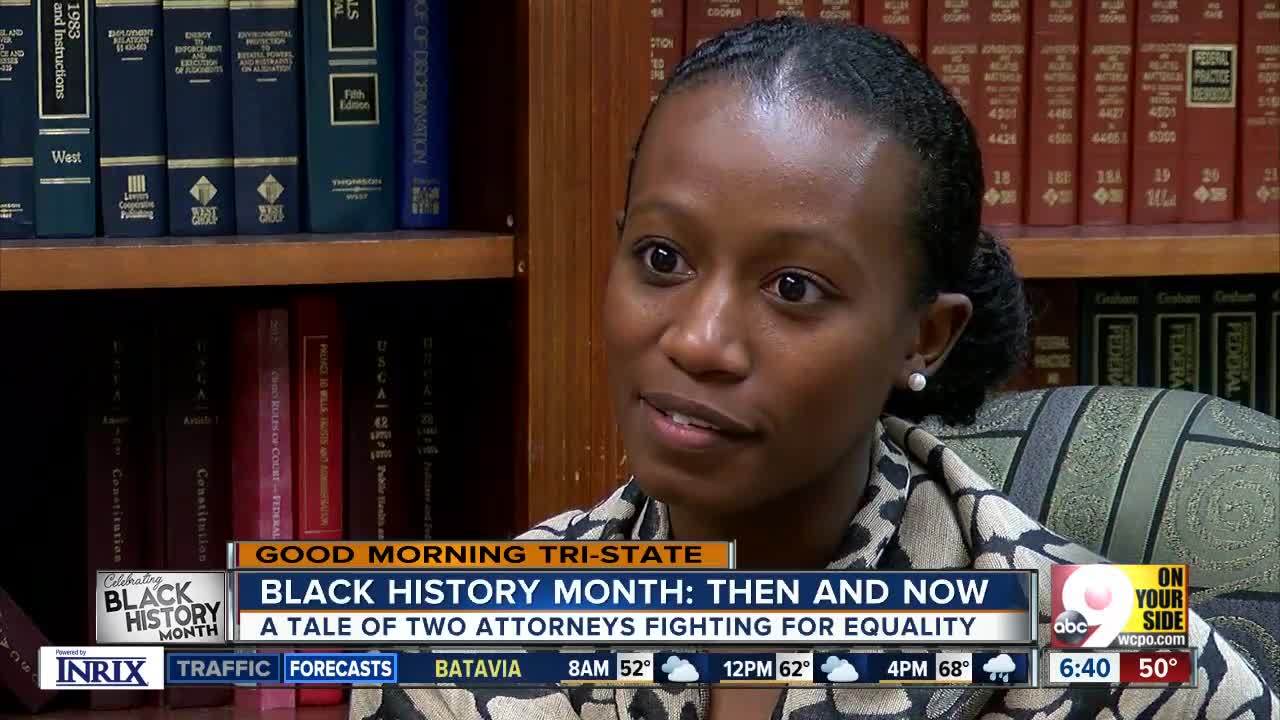 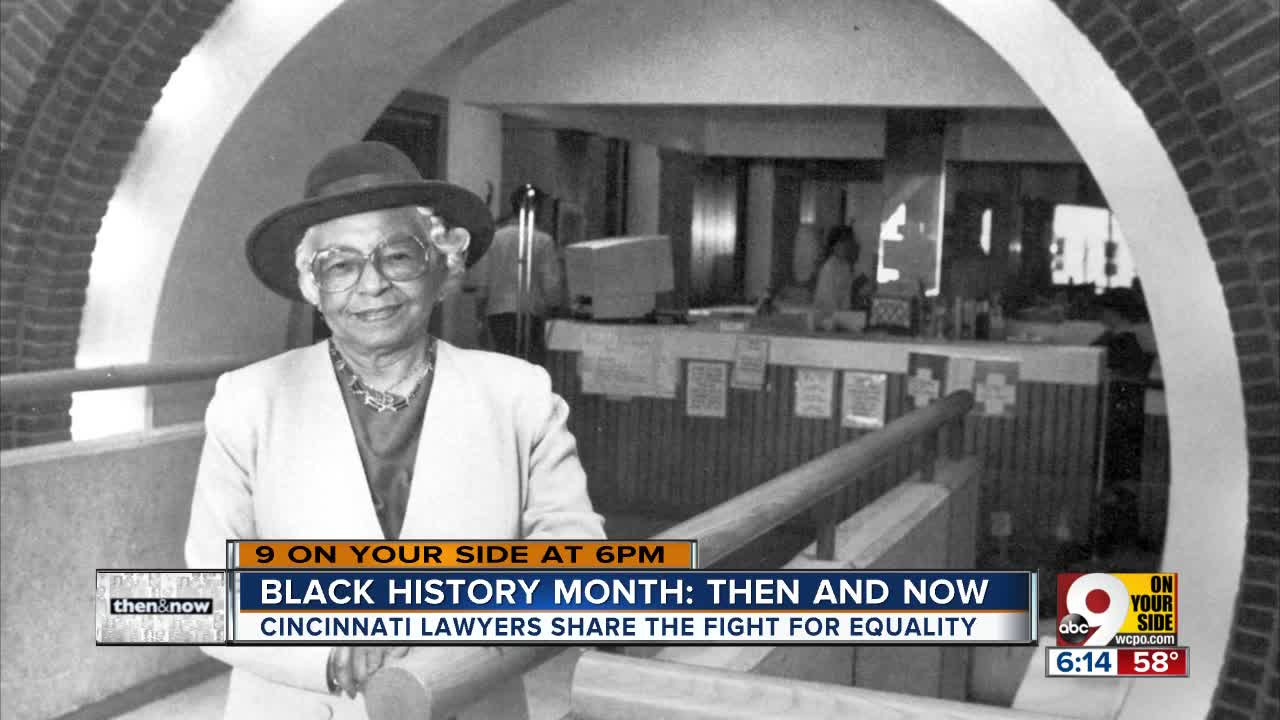 This is the third in a series of four stories. Read the first here, the second here and the fourth here.

CINCINNATI -- The story of African-Americans and their relationship with the Queen City’s legal system is a complicated one, from last fall’s murder trial of UC police officer Ray Tensing to the 2001 riots in Over-the-Rhine.

As an attorney at the Ohio Justice and Policy Center, a nonprofit public interest law firm in downtown Cincinnati, Dorianne Mason works to ensure that nobody’s legal history can hold them back.

“There is a disproportionate number of people of color who have interactions with the criminal justice system," Mason said. "So, what we’re finding is that when people are returning and people are wanting to go out and seek employment, they have two marks against them. They are not only African-American, but also have a criminal record. What I realized, even as a kid, there was this thing, the law, that either propelled groups of people forward or significantly oppressed them.”

Mason’s work with the Second Chance Legal Clinic helps give those with a criminal record a voice and a shot at success, but decades ago, another woman was breaking barriers of her own in a University of Cincinnati classroom.

Helen Elsie Austin became the first black woman to graduate from UC’s College of Law in 1930 after graduating from Walnut Hills High School at age 16. Just seven years later, in 1937, she became both the first woman and first African-American to be named assistant attorney general of the state of Ohio.

“Lawyers go on not only to just practice law, but they often become leaders in the legislation as presidents, as judges, as prosecutors, (creating) the rules governing our society,” said Staci Rucker, UC's assistant dean for academic affairs, student affairs and diversity.

For both Mason and Austin, taking a lead on legislation meant spending time in our nation’s capital. Austin handled legal matters for the Office of Emergency Management, the National Labor Relations Board and the city of Washington through the later years of the Great Depression and World War II.

Mason headed to D.C. as a student at Howard University, where she joined Delta Sigma Theta, the same sorority Austin joined at UC and eventually headed as its national president.

Back in Cincinnati, Austin’s alma mater is doing its part to bridge the gap African-Americans feel. Rucker said Austin didn't have a single faculty member of color to study under in the late 1920s, but now seven out of 30 faculty members and 33 percent of students are people of color. However, Rucker said she knows the case for representation is far from closed.

“Diversity is being invited to the party. Inclusion is being asked to dance,” Rucker said. "So, when we admit a student, we’ve invited you, but what have we done to make sure you feel included?”

Mason hopes stories like Austin’s and hers will help draw children of color to the field of law like she was and give them confidence that it is on their side.

Austin received an Honorary Doctor of Humane Letters from UC in 1960. The university named a scholarship in her honor in 2000 before she died in 2004.