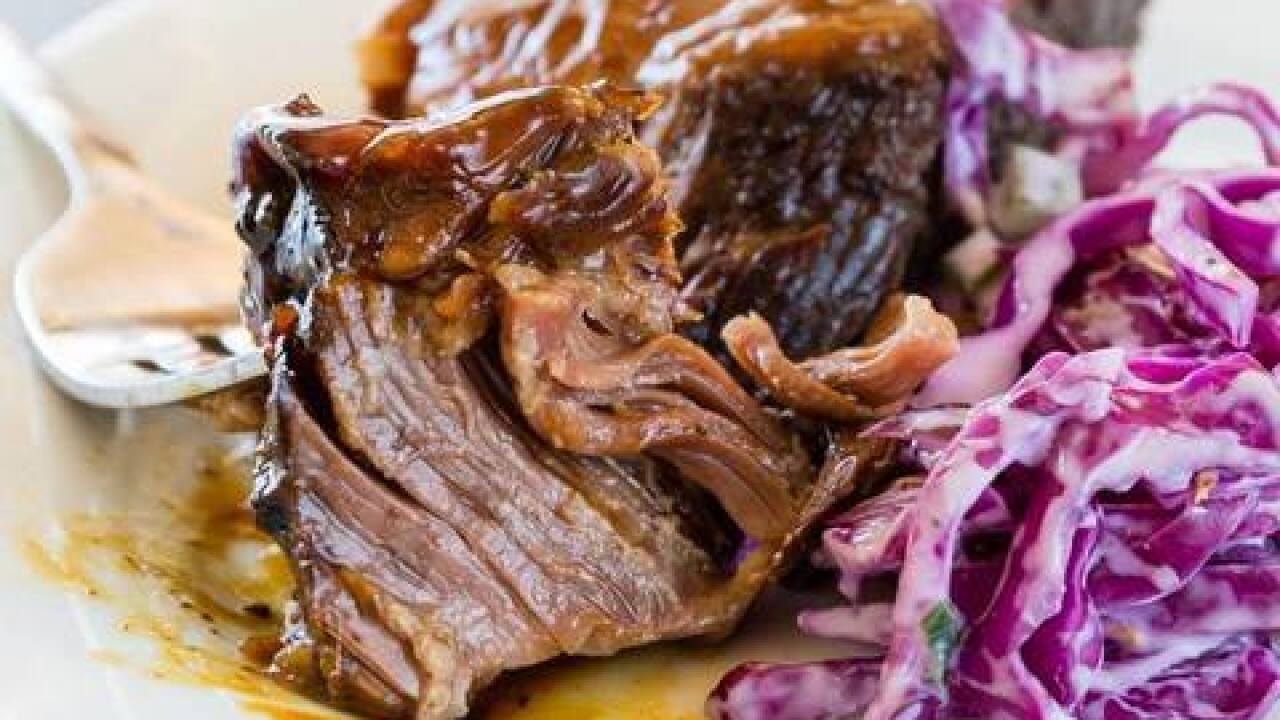 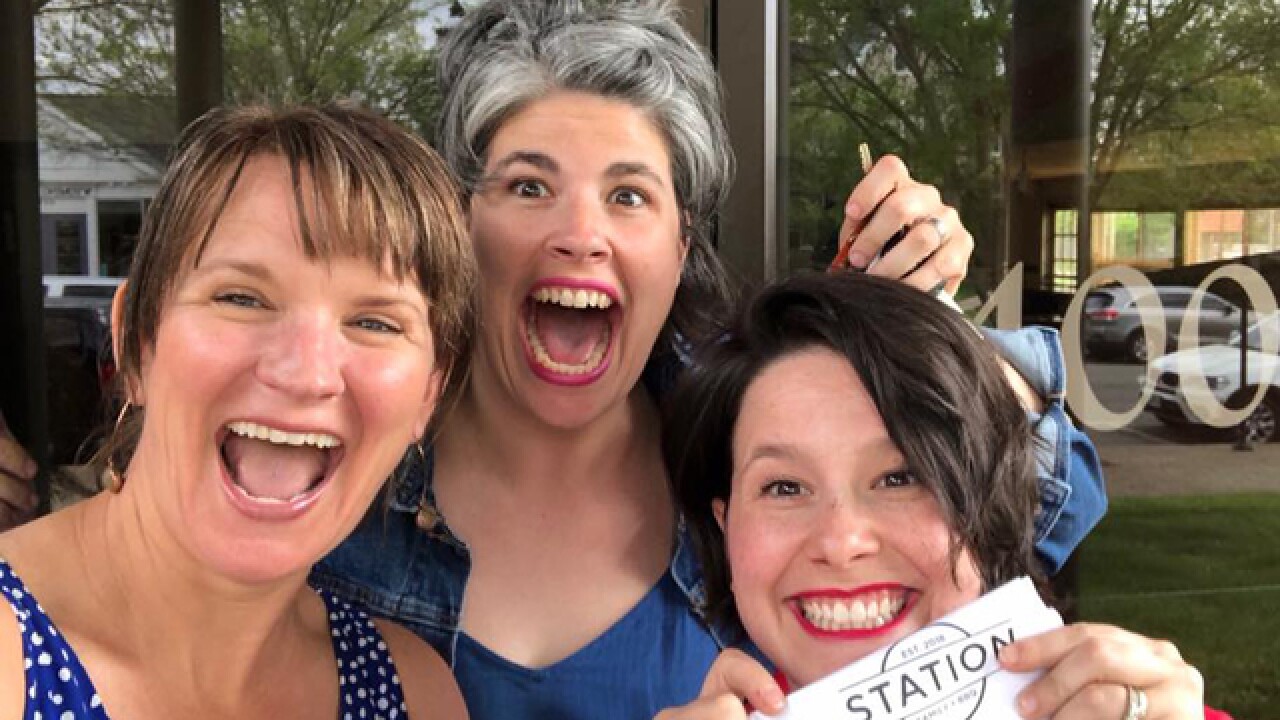 WYOMING, Ohio -- Cooking with Caitlin fans, get ready for Round 2.

Kelly Trush and Caitlin Steininger, the sister act behind that multimedia brand and CWC the Restaurant, are opening a second eatery in Wyoming.

Station Family + BBQ will feature "Cincinnati style" barbecue, sides and suds when it opens in late 2018/early 2019 at 400 Wyoming Ave., in the heart of the city's business district.

This wasn't exactly the plan -- the sisters may still be a little green from CWC 's debut in March 2017 -- but "the stars aligned" for something new, Trush said.

This time around, the pair is partnering with Karen Klaus, another Wyoming resident and CWC employee. They are going big.

"Truthfully, we had no intentions of getting involved in another restaurant," Trush said. "But the more we talked about it, the more we were like, 'We have to do something or at least try.'

"It's a love note to Wyoming," she added. "We feel like we can breathe life and add light back to that space, and our little town needs it. There's an opportunity, and we can do it."

The team will start by gutting the roughly 9,000-square-foot building that was most recently home to DiStasi Banquet Center, which vacated in October. Construction could start as early as next week. In addition to a general refresh, crews also will add two new outdoor patios, including one facing the city's Village Green, a park that plays host to several community events.

The Green plays heavily in the restaurant's goals overall. Wyoming City Manager Lynn Tetley confirmed a partnership arrangement that will add a shared public restroom at the park; none currently exists. In true barbecue fashion, Station will stock picnic baskets and blankets, so people can take their food out and sit.

"We feel like the Green should be like Washington Park or Fountain Square," Trush said. "It's the heart of our little town, and there should be stuff going on all the time. We feel like there's lots of opportunity."

She said the restaurant will be open five days a week, Tuesday-Saturday. The menu itself, while still in the works, will feature favorites such as brisket and pulled pork with "lots of sides," Trush said. Station Family + BBQ won't dabble in any particular style of barbecue, like Texas, Carolina or Kansas City, but will have its own flair, she said. Smokers are set to arrive on site soon.

Trush said she's hoping to hold some pop-up events starting in late summer to test recipes and generate buzz, much like at CWC , when the sisters parked a food truck in the parking lot during construction at 1517 Springfield Pike.

"We're going to play with flavors. Barbecue is the idea, but it will have some kind of Cincinnati/Caitlin twist," Trush said. "One of the things Caitlin's so good at is using familiar ingredients but flipping them on their head, so this will be the same in that regard."

Otherwise, the vibe will be casual and family-friendly. There will be communal seating. Customers will order at the counter, and the food will be brought to the table. There also will be plenty of games inside and out, like ping pong and more.

Trush also said the Station will have a more extensive beer selection than CWC. She is looking for a partner to brew a signature beer specifically for the restaurant, but talks are still preliminary.

In all, the Station will "feel like a block party every time you're here."

"There are so many people who leave Wyoming to go to MadTree or Rhinegeist to drink and let their kids hang out," she said. "People should have a place like that here. We feel like we can have that space in our own town."