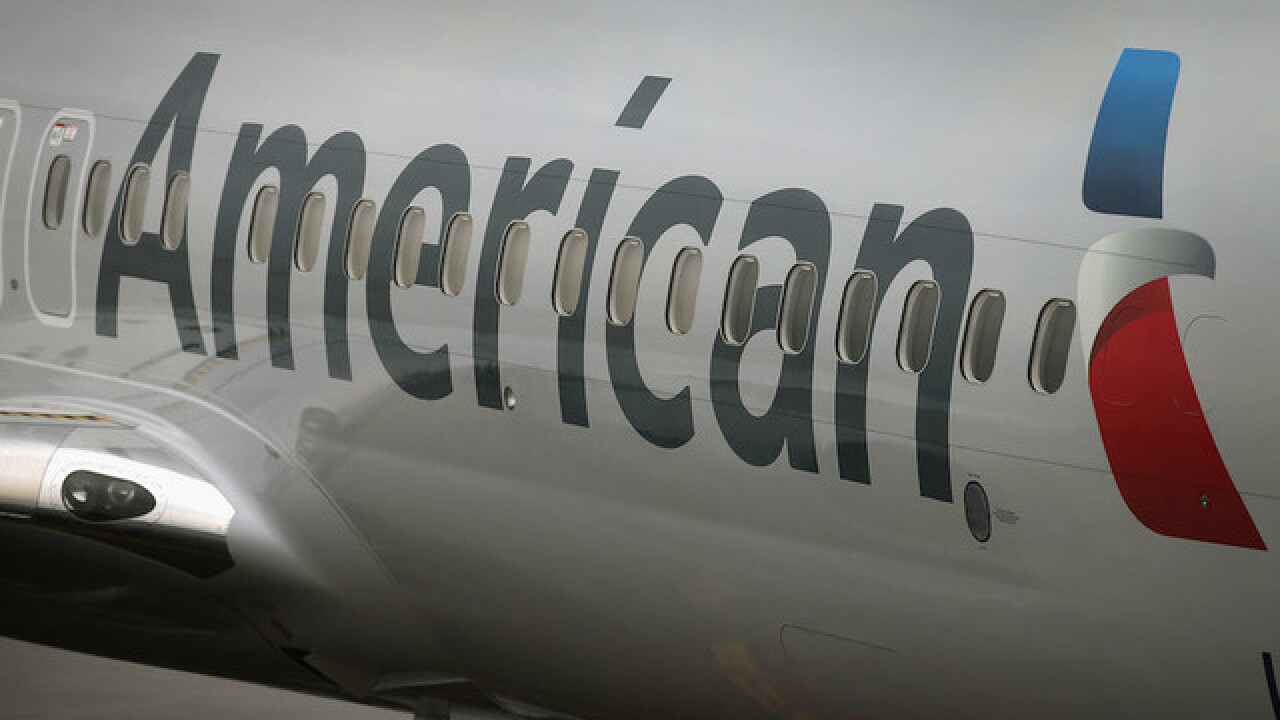 HEBRON, Ky. -- A legacy carrier at the Cincinnati/Northern Kentucky International Airport is changing concourses this week as part of a multi-year construction project that could have all airlines playing a version of musical chairs.

American Airlines shifted its gate operations from Concourse A to Concourse B -- Delta's foothold -- effective May 8. CVG officials are initiating a major ramp rehabilitation project at the airport, as first reported by WCPO.com in February ; work could take as many as two to three years to complete.

It's considered a temporary change for now.

"Normally, when you do this kind of project, you cut the concrete out of one gate, which takes one gate down (at a time). But to expedite it, and because we are growing so fast, we're going to do multiple gates at once," said Bobby Spann, vice president of external affairs at CVG. "The only way to do multiple gates is to relocate (American) to B."

The move will not only speed up the project -- during a time when CVG is experiencing tremendous growth in local passenger traffic -- but it will also reduce operational costs and minimize the impact on customers.

American will be the only airline to change concourses completely, but airport officials said all carriers will be affected to some degree. Once American clears from Concourse A, its gates essentially become swing gates for the remaining carriers there -- like Allegiant, Frontier, United, Southwest and Air Canada -- as construction progresses.

Ticket counter check-in and baggage service locations in the main terminal will not be impacted.

"Everybody will have to make adjustments," Spann said. "It's a dice game until the entire Concourse A is done."

The shuffle will allow officials the opportunity to open more concessions in Concourse B to support the American operations -- as well as WOW Air's launch this week -- and to complement top sellers Chick-fil-A, McDonald's, Max & Erma's, Bruegger's Bagels and Starbucks. CVG has been soliciting bids for new retail and food and beverage spots.