Amazon facility on track to begin operations at CVG by 2020 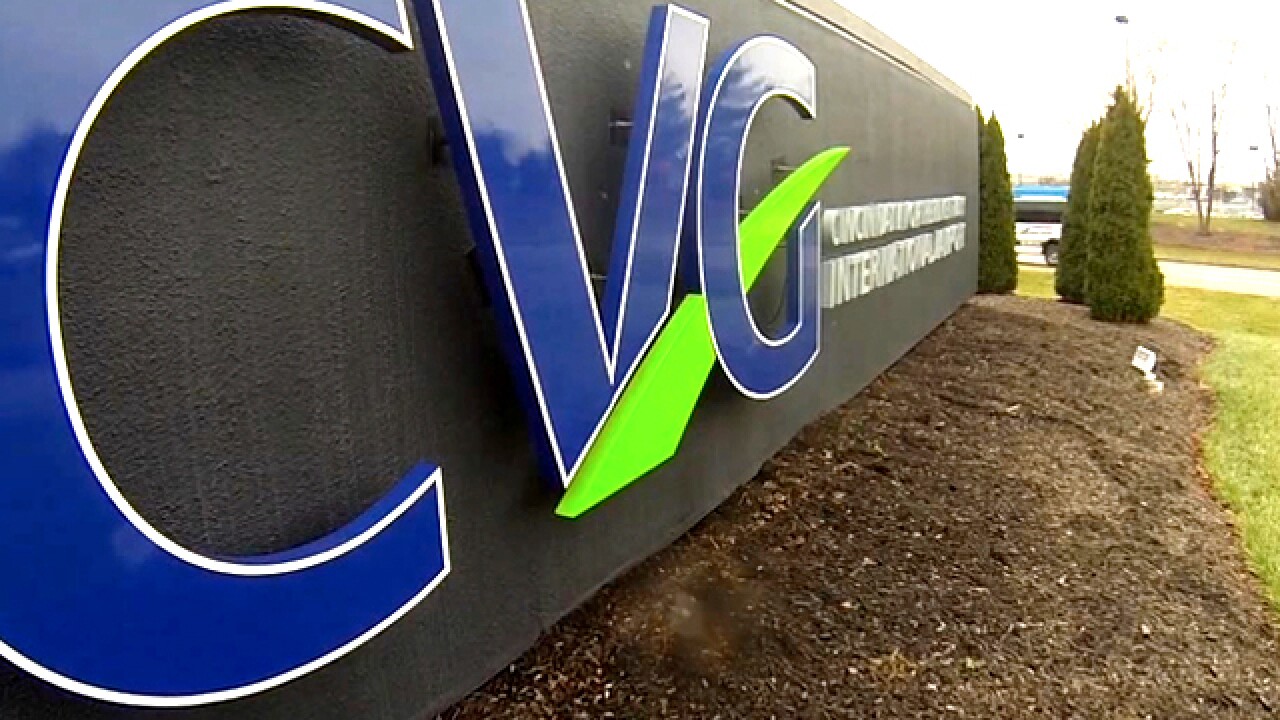 HEBRON, Ky. -- Amazon has an update on its massive air cargo facility at the Cincinnati/Northern Kentucky International Airport, and it appears the online shipping behemoth could be operational -- or at least partially up and running here -- by 2020.

Amazon anticipates its first phase will be online by the end that year, CVG CEO Candace McGraw said. A full build-out is anticipated in the 2025-2027 time frame. While there were no other specifics, it's the first significant news on the project in months.

Amazon first announced plans in January for a $1.5 billion air cargo hub on airport land. The plan is to house a growing fleet dedicated to Amazon Prime.

"That (timeline) may be aggressive given where they are now, but it's still a work in progress," McGraw said. "We still don't know a lot about what that (project) looks like yet."

In June, the Kentucky Economic Development Finance Authority authorized up to $5.4 million in incentives from the Kentucky Business Investment program for that first phase -- $2.4 million for construction materials and building fixtures, and $3 million for research and development and/or electronic processing equipment.

There's no word, however, on what exactly that would entail, or when construction could commence. Amazon is leasing 919 acres at CVG across three tracts -- 479 acres known as the north site, located between two runways, and a 440-acre L-shaped parcel to the south, near DHL.

Amazon has said it will construct three million square feet of buildings and a ramp to accommodate at least 100 aircraft. There are currently 19 Prime planes on site, McGraw said. The company is using existing infrastructure until its facilities are complete.

"(Amazon is) finalizing schematic designs and roadway grounds," McGraw said. "We continue to work with them to secure the necessary regulatory approvals. We also continue to coordinate with local officials about roadway impacts."

For its part, CVG plans to kick in $5 million for infrastructure improvements. That money can be used for utility or roadway improvements but must benefit the airport as a whole.

Amazon Fulfillment Services also inked a lease with airport officials in October for onsite office space, renting nearly 13,000 square feet at the CVG Centre on Comair Boulevard. That's a two-year deal with five additional one-year options. No job numbers were discussed as part of that, but renovations are underway. Amazon wants move in the building by March 1.

Overall, the Amazon hub could bring 2,700-plus jobs to the Tri-State, although experts say that number could increase significantly, to as many at 15,000 over the course of 30 years.

To compare, according to Kentucky data, 170 companies have moved to or opened in Louisville because of Worldport, or UPS' massive air facility. That's led to more than 13,000 jobs and $300 million-plus in payroll.

"This is going to have a monumental impact," Dan Tobergte, president of the Northern Kentucky Economic Development Corporation, or Tri-ED, said.